To increase transparency, Moderna has made the trial protocol available online, the analyst said.

The first interim analysis of data from the study — at 53 coronavirus cases — is likely to be released in November, she said, citing the company.

The following are Chardan’s key takeaways from the event:

The likelihood of the first interim analysis in the Phase 3 trial meeting primary efficacy criteria varies considerably based on vaccine efficacy, with a greater than 50% probability at 75% efficacy, Livshits said.

The results for the CMV vaccine mRNA-1647 in the Phase 2 trial seem better than in Phase 1 data vis-à-vis immunogenicity, tolerability and a commercial (lyophilized) formulation, the analyst said.

Moderna sees opportunities for combination vaccines in older and younger populations, she said.

Intratumoral delivery induces expression of the encoded proteins and appears to trigger immunological changes, though whether these translate to responses remains to be seen, according to Chardan.

The November readout from the late-stage study is the earliest possible trigger for emergency use authorization filing, the analyst said.

The protocol suggested two interim analysis points, at 53 and 106 events, or 35% and 70%, respectively, of the primary analysis event number of 151 across active and placebo groups, he said.

The event rate for each analysis could be delayed due to fluctuating COVID-19 case rates across the country, potentially pushing back an  EUA filing to December, Foroohar said.

“As such, an efficacy read out could be delayed by several weeks to a couple months.”

With investors focused on any safety signals from the 600-patient-strong Phase 2 results, which are imminent, the analyst said these results could largely be confirmatory and in line with previously presented Phase 1 results.

“While we praise the company’s transparency in releasing the Phase 3 COVE protocol, we do not make changes to our model at this time,” the analyst said.

“We believe the stock is attractive in the long-term, given validation of the Moderna mRNA platform and an extensive diversified pipeline,” the analyst said. 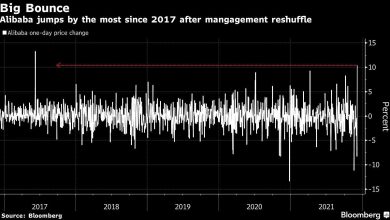 Alibaba Gains Most Since 2017 on China Tech Rebound, CFO Change 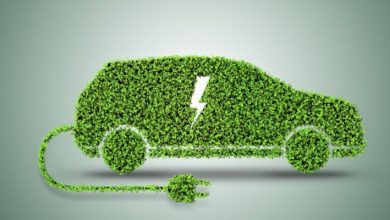 MoneyLine Podcast: This Week’s Hottest Sector May Surprise You 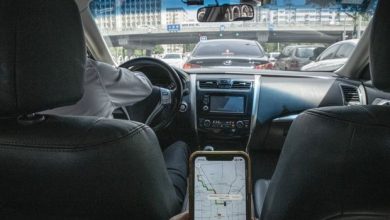 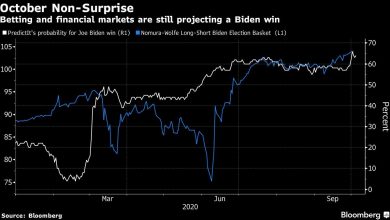