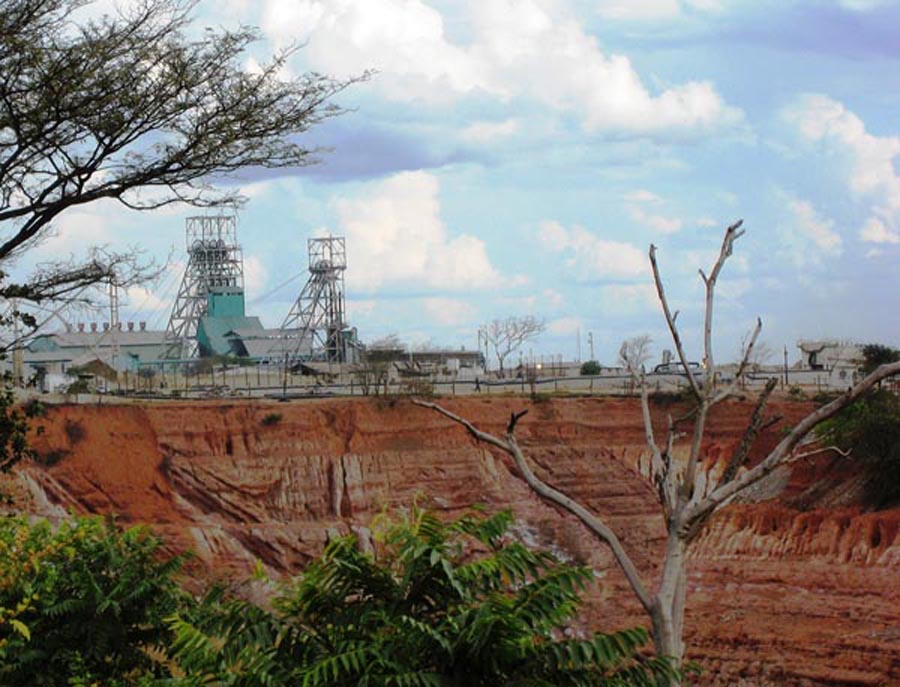 According to Musukwa, ZCCM-IH submitted an expression of interest to acquire additional shares in Mopani and Glencore responded favourably.

“Glencore can confirm that it is in discussions with existing Mopani shareholder ZCCM-IH and other shareholders regarding the potential acquisition of additional shares by ZCCM-IH from Glencore,” the company said.

“The discussions are progressing and further updates will be issued as appropriate.”

In April, Zambia’s government threatened to revoke Mopani’s mining licenses and temporarily blocked Mopani’s chief executive officer Nathan Bullock from leaving the country saying the company did not give enough notice before suspending its mining operations during the coronavirus crisis.

In May, Mopani said it would resume mining operations for 90 days but still expected to go into care and maintenance.

On July 16, the company said it would appeal the mines ministry’s decision to reject its proposal to suspend the operations and that would continue activities pending the outcome of the appeal process. 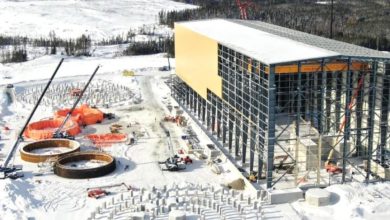 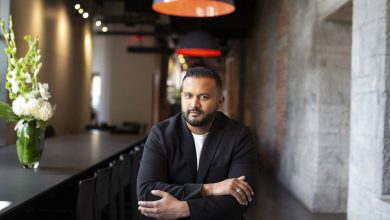 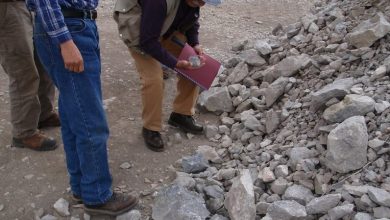 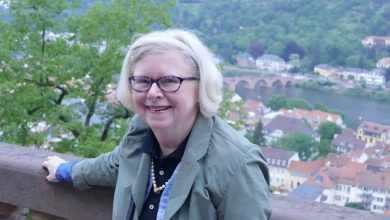