The Young Diamantaires, a group created by the World Federation of Diamond Bourses (WFDB) to grow and support the next generation of the diamond industry, has announced a fundraising campaign to help build a library and kitchen at the Renaissance High School in Messina, South Africa.

After having visited the school in September last year, the Young Diamantaires formed a fundraising committee and launched a Go Fund Me campaign.

The Young Diamantaires have set a fundraising goal of $500,000.

“The YDs have built an amazing community which is growing incrementally, and they are contributing from their own pockets before asking from others,” Rami Baron, President of the Diamond Dealers Club of Australia and member of the WFDB Executive Committee who was instrumental in forming the Young Diamantaires group, said.

“The hashtag #morethanadiamond has been synonymous with the YDs, which is a statement of their commitment to supporting the industry and the wider community.” 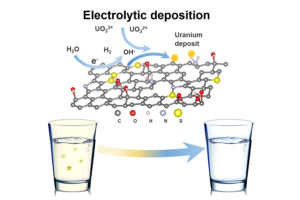 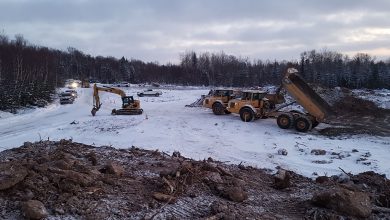 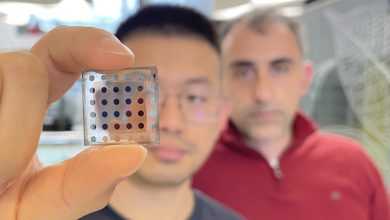 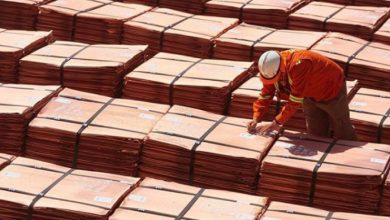