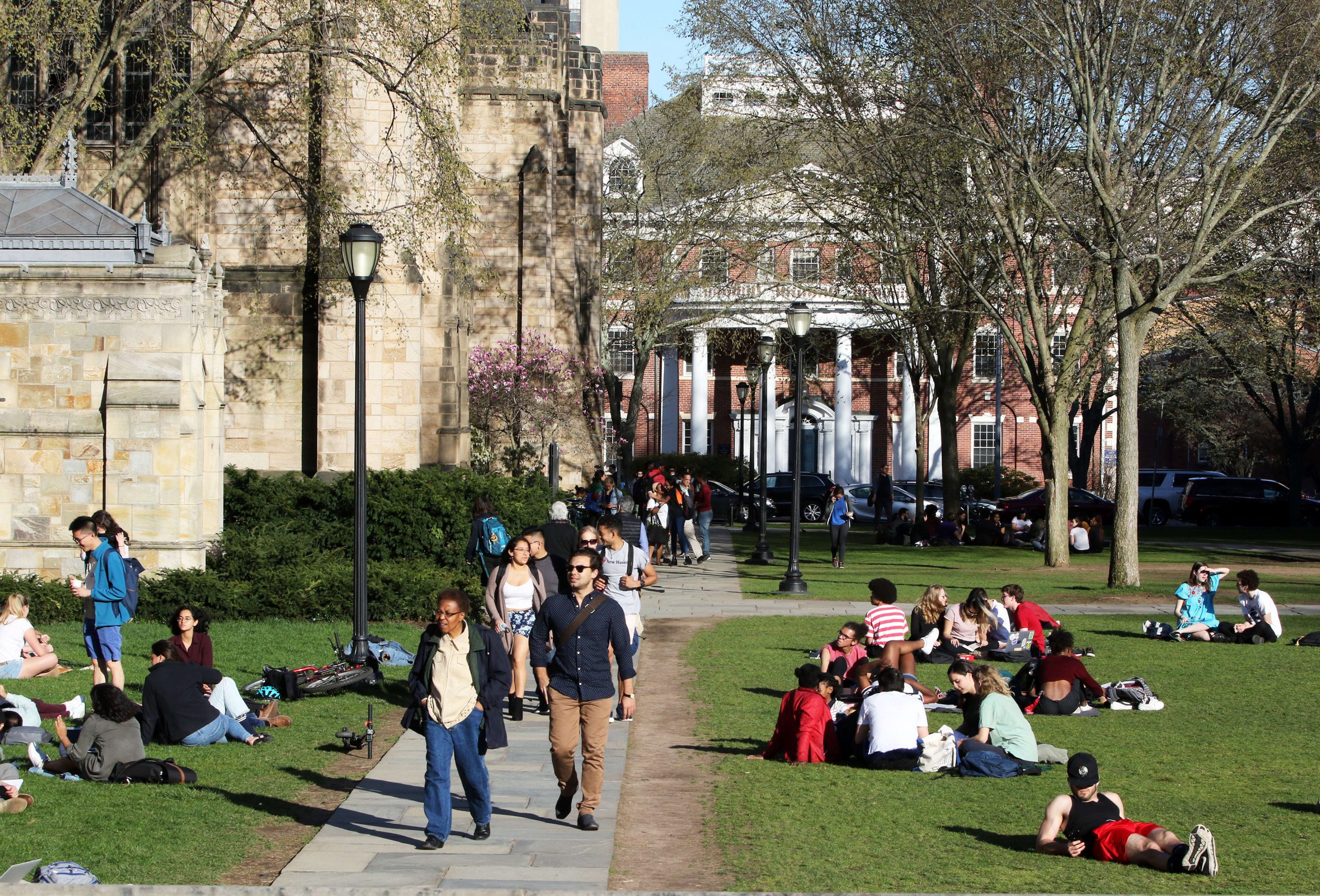 A view from Sterling Library at Yale University.

A two-year investigation into the Ivy League school found that “race is the determinative factor in hundreds of admissions decisions each year,” in violation of Title VI of the Civil Rights Act of 1964, the DOJ said in a press release.

The department said Yale must agree not to use race or national origin as criteria in its next admissions cycle, and that if it plans to consider race in the future, “it must first submit to the Department of Justice a plan demonstrating its proposal is narrowly tailored as required by law, including by identifying a date for the end of race discrimination.”

Yale denied the allegation. Karen Peart, a spokeswoman for the university, said in a statement to CNBC that the Justice Department made its conclusions before Yale had provided enough information to show that its practices “absolutely comply with decades of Supreme Court precedent.”

“At Yale, we look at the whole person when selecting whom to admit among the many thousands of highly qualified applicants,” Peart said.

“We are proud of Yale’s admissions practices, and we will not change them on the basis of such a meritless, hasty accusation.”

Earlier this year, the DOJ reportedly asked a federal appeals court to overturn a prior ruling that Harvard College does not discriminate against Asian Americans in its admissions process.

The DOJ’s probe of Yale found that Asian American and white students are one-tenth to one-fourth as likely to be admitted to the New Haven, Connecticut, university as Black students with comparable academic resumes, the press release said.

“There is no such thing as a nice form of race discrimination,” said Eric Dreiband, assistant attorney general for the department’s Civil Rights Division, in the press release. “Unlawfully dividing Americans into racial and ethnic blocs fosters stereotypes, bitterness, and division. It is past time for American institutions to recognize that all people should be treated with decency and respect and without unlawful regard to the color of their skin.”

The DOJ added: “Yale rejects scores of Asian American and white applicants each year based on their race, whom it otherwise would admit.”

The department also accuses Yale of racially balancing its classes. 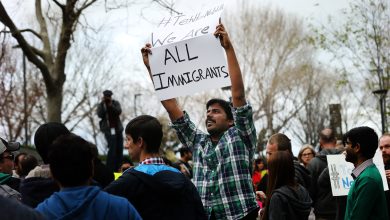 Tech companies urge U.S. to let the kids of visa holders stay past the age of 21 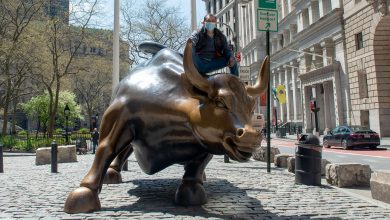 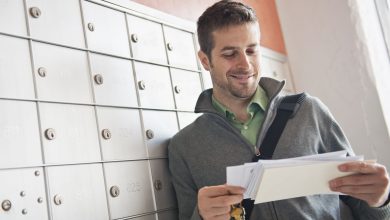 These 9 million Americans haven’t received a stimulus check. How they can get one 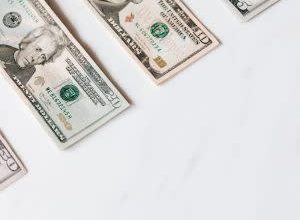 It Will Probably Take a Recession to Tame Inflation