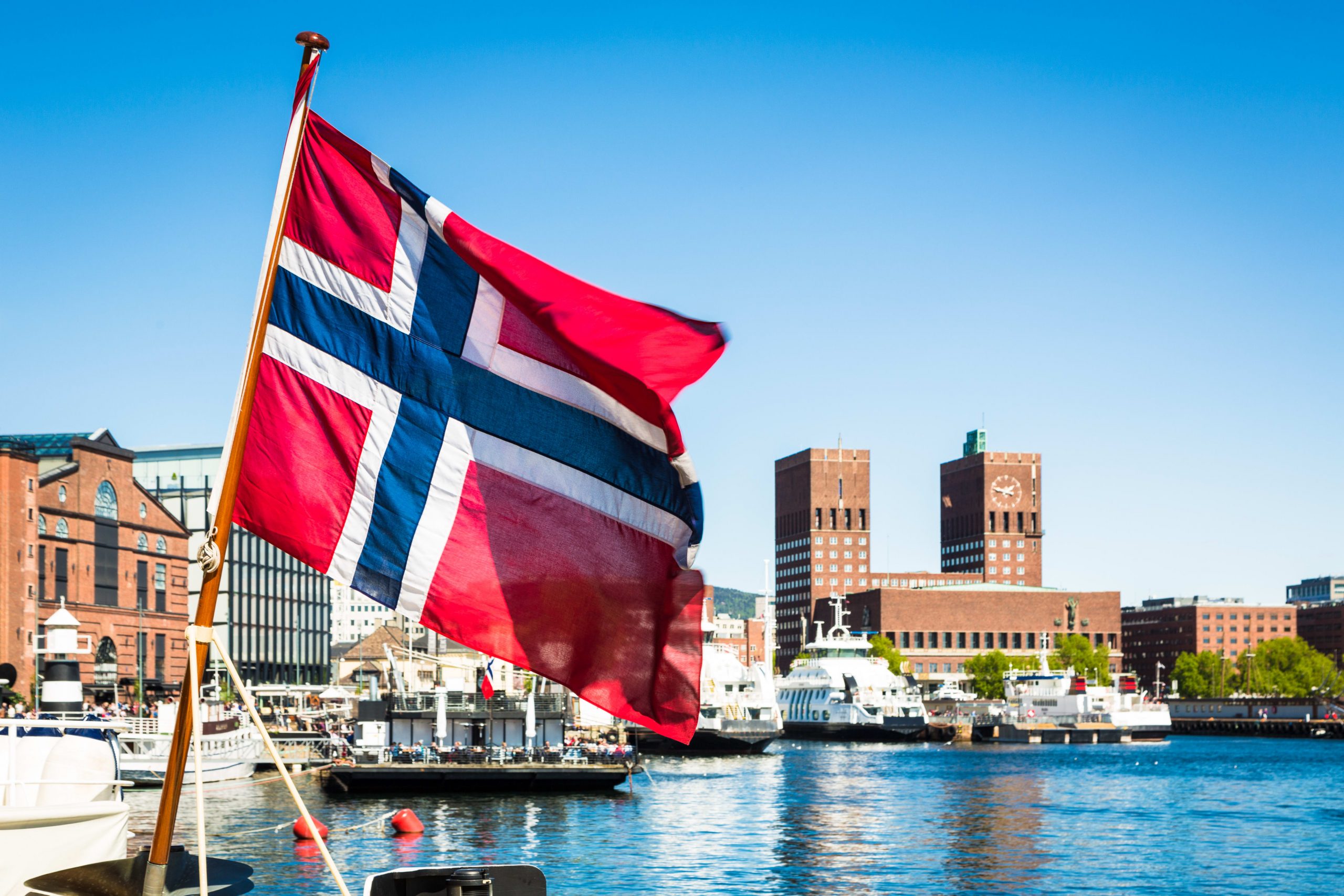 Norwegian flag in front of the city hall building in Oslo.

Norway’s huge pension fund — the largest sovereign wealth fund in the world — reported negative returns for the first half of the year on Tuesday, citing “major fluctuations” in the market.

“There were major fluctuations in the equity market in this period. The year started with optimism, but the outlook of the equity market quickly turned when the Corona virus started to spread globally,” Deputy CEO of Norges Bank Investment Management Trond Grande said in a statement.

“However, the sharp stock market decline of the first quarter was limited by a massive monetary and financial policy response.”

Its equity investments fell -6.8% and its real estate returned -1.6% over the first half, although its fixed-income investments rose by 5.1%.

According to the Sovereign Wealth Fund Institute, Norway has the largest wealth fund in the world, when ranked by total assets, followed by the China Investment Corporation and Abu Dhabi Investment Authority.

This is a developing story and will be updated shortly. 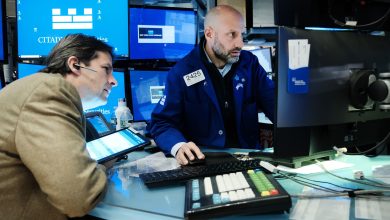 What’s on our radar for the week ahead 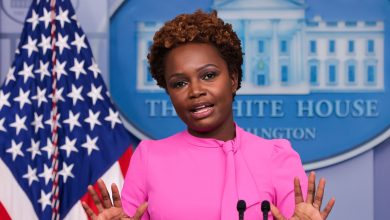 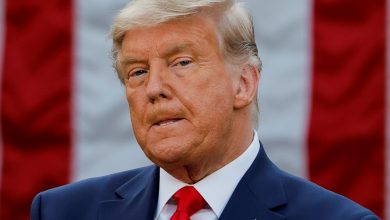 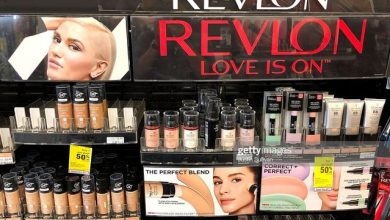 Revlon Stock Soars on Report of Potential Acquisition Out of Bankruptcy