BERLIN (Reuters) – A technology team from Wirecard <WDIG.DE>, the German payments company that collapsed in June, is joining a new digital innovation unit being set up by Berlin financial technology group finleap.

The move by the six-strong team headed by Joern Leogrande, head of Wirecard’s innovation labs, comes ahead of the formal opening of insolvency proceedings next month that are likely to lead to job losses at the Munich-based group.

Leogrande will head a Corporate Innovation and Corporate Venture Building unit, said finleap, which runs a stable of 11 startups spanning banking, insurance and asset management. The team will support companies in their digital transformation.

Wirecard filed for insolvency on June 25 after admitting that 1.9 billion euros ($2.2 billion) held in overseas trustee accounts probably did not exist.

Former CEO Markus Braun and other executives have been held on suspicion of running a criminal racket that defrauded creditors of 3.2 billion euros. They deny wrongdoing. Former chief operating officer Jan Marsalek is on the run.

Administrator Michael Jaffe, who is selling off parts of the business that are viable, said on Friday he had signed a deal to sell Wirecard’s business in Brazil and agreed in principle to sell its UK assets to Railsbank. 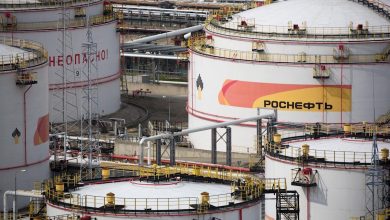 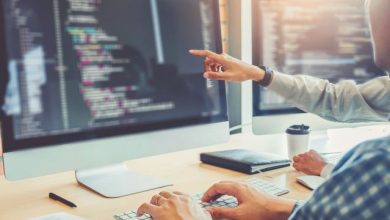 Fintech Stocks Look Cheap. Why It Could Be Time to Buy. 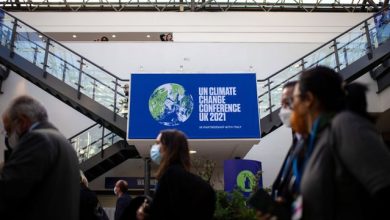 Investors Should Prepare as Climate Policies Gear Up. There Are a Lot of Choices.