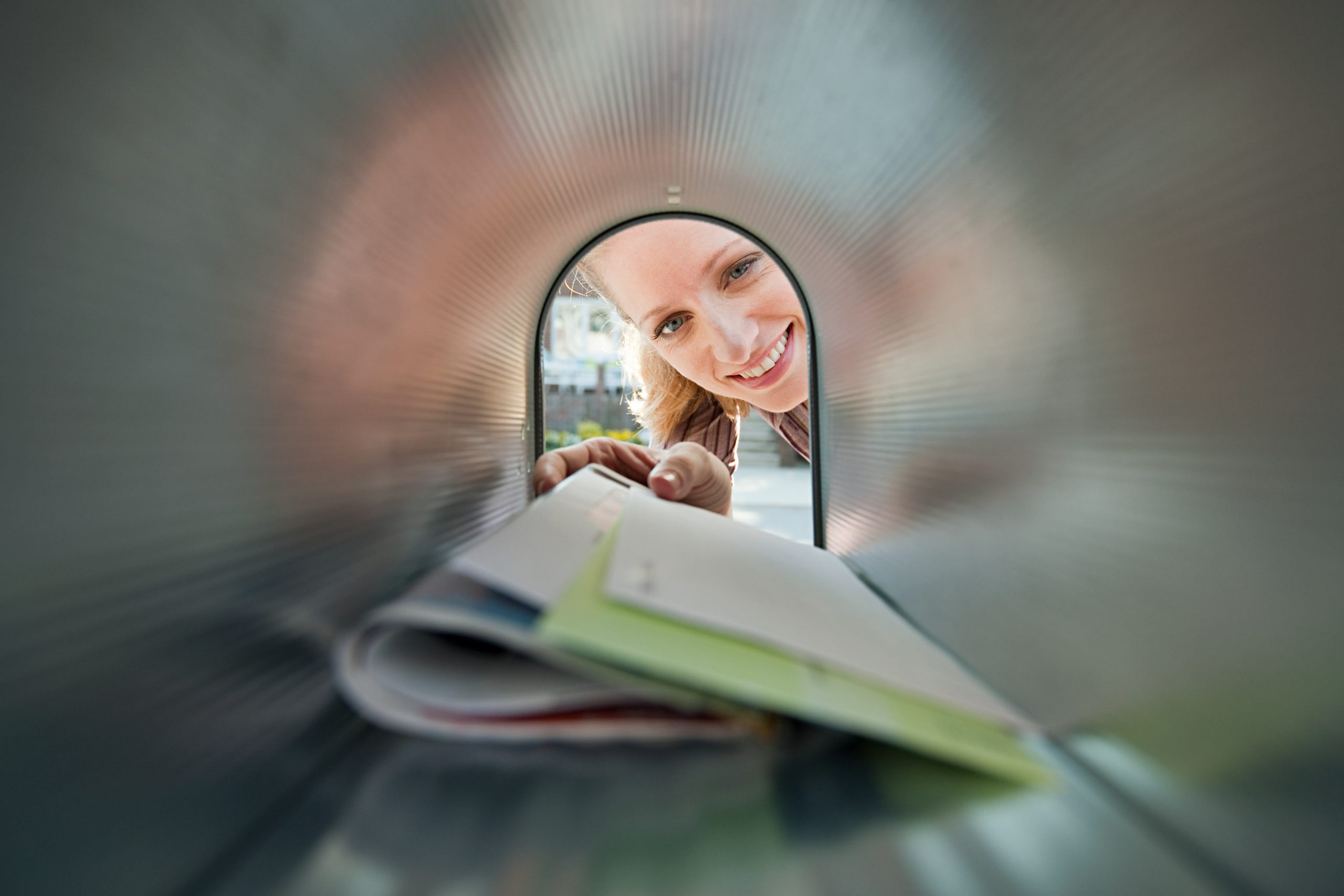 When it comes to a second round of $1,200 stimulus checks, there’s good news and bad news.

The good news: Both political parties have said they want to send Americans more direct payments.

The bad news: Congress needs to agree on the next coronavirus stimulus package in order for that money to come through.

Talks between top Democrats and the White House broke down because they could not come to a compromise on how much to spend on that legislation. Democrats have proposed more than $3 trillion in aid, while Republicans have said their target is $1 trillion.

More from Invest in You:
A troubling tale of a Black man trying to refinance his mortgage
Covid-19 will worsen racial and economic inequalities, experts warn
Working women are in the ‘bull’s-eye’ of the recession. Here’s how to cope

“Neither side wants to give the other side a victory right now,” said Ed Mills, Washington policy analyst at Raymond James.

But other areas were left untouched, including state and local funding and aid for schools.

Other initiatives with more popular support, such as the stimulus checks and aid for small businesses, could help bring politicians back to the negotiating table, Mills said.

The big question is how soon that could happen. Congress has a Sept. 30 deadline to come up with a budget for the next fiscal year. House Democrats are working on new legislation to provide support to the U.S. Postal Service, which some hope could help reopen stimulus talks.

In the meantime, spending could slow down as household savings start to dwindle and with enhanced unemployment benefits only expected to last several weeks.

When lawmakers do resume talks, stimulus checks are expected to stay in the package.

How big could second stimulus checks be?

The second round of stimulus checks could be around $1,200 per adult, as they were in the first payments that went out earlier this year.

Those first checks were authorized by Congress in March. They included up to $1,200 per individual or $2,400 per married couple, plus $500 per child under age 17.

But those payments were gradually reduced for income above those limits, and phased out completely at for individuals with adjusted gross income above $99,000; heads of household over $136,500; and married couples over $198,000.

Those who rely on federal support for income — such as Social Security, Supplemental Security Income or Veterans benefits — also qualified for payments.

Both sides of the aisle have proposed some changes for the second round.

House Democrats have proposed giving $1,200 checks again, but this time raising dependent money to $1,200 for a maximum of three children. Families would then be eligible for up to $6,000.

The Democrats’ plan also calls for eliminating the age cap on dependent pay. They also want non-resident aliens to be eligible for the money.

Senate Republicans proposed a bill that called for $1,200 checks for adults and $500 for dependents. Their plan also calls for eliminating the age cap for dependents.

One group of Senate Republicans — including Marco Rubio, R-Fla., and Mitt Romney, R-Utah — put forward another bill that would change that plan to make the stimulus checks $1,000 for adults and dependents in order to give families with children more money. The bill also proposed allowing Americans who file jointly with spouses who are non-resident aliens (those who do not have Social Security numbers) to get checks.

How long could it take before checks arrive?

Once the government gets the green light to send the money, it could arrive more quickly this time for many people.

Those who have direct deposit information on file with the IRS will likely be among the first to get paid. That could include more people, now that that 2019 tax season is over.

The government also organized information on federal beneficiaries who receive Social Security, Supplemental Security Income or other support, which could mean those people receive the second checks more quickly.

Still others may face a longer wait, as many people still have not received the first $1,200 stimulus checks. That goes particularly for those who do not typically file tax returns and who do not receive federal benefits. The IRS has created an online tool where non-filers can submit their information in order to get their checks. But there are deadlines they must meet in order to get the money this year. 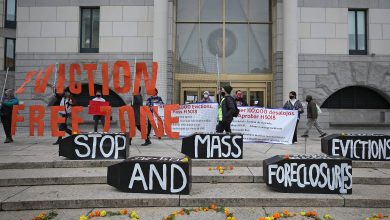 Evictions have led to hundreds of thousands of additional Covid-19 cases, research finds 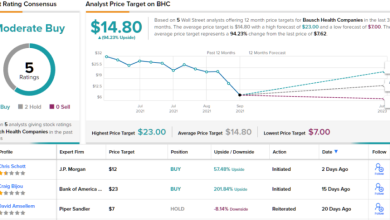 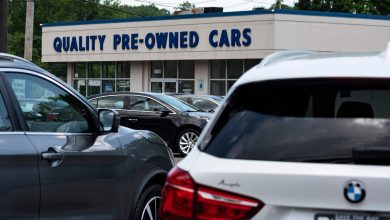 Inflation just jumped the most in years, yet markets are largely ignoring it. Here’s why 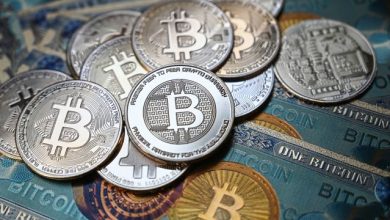