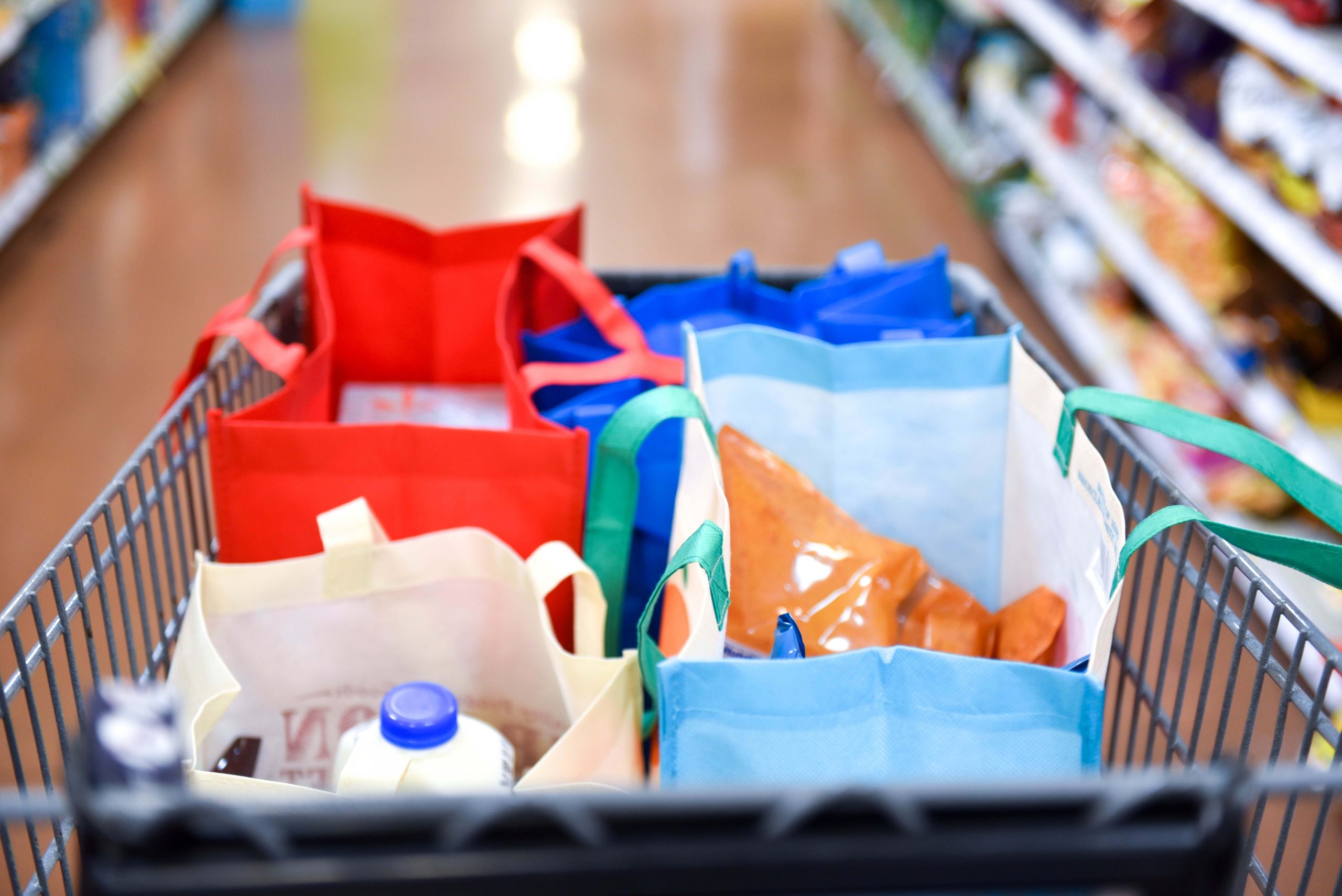 In the midst of a worldwide pandemic and raging protests against police brutality, there’s another silent crisis wreaking havoc on America’s most vulnerable communities: food deserts.

The USDA defines a food desert as a place where at least a third of the population lives greater than one mile away from a supermarket for urban areas, or greater than 10 miles for rural areas. By this definition, about 19 million people in America live in a food desert.

The lack of grocery stores in many poor, Black neighborhoods has been a big topic in public policy since Michelle Obama’s “Let’s Move” campaign in 2010. The initiative was designed to reduce childhood obesity by providing better food in schools and by bringing healthier options to low-income communities using public and private sector funding. Another chief goal of the program was to eliminate food deserts in America within seven years.

Despite nationwide efforts to improve poor food environments, many Americans say this problem persists today. Watch this video to find out more about the country’s food deserts. 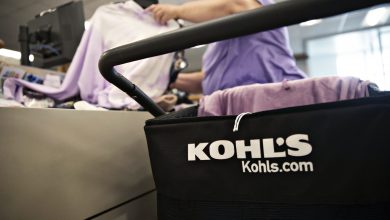 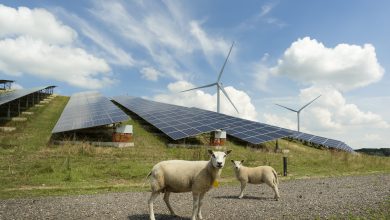 ‘No single company can address the climate crisis alone’: Business leaders on why co-operation is so important 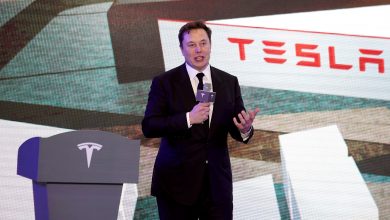 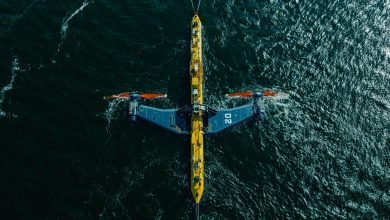