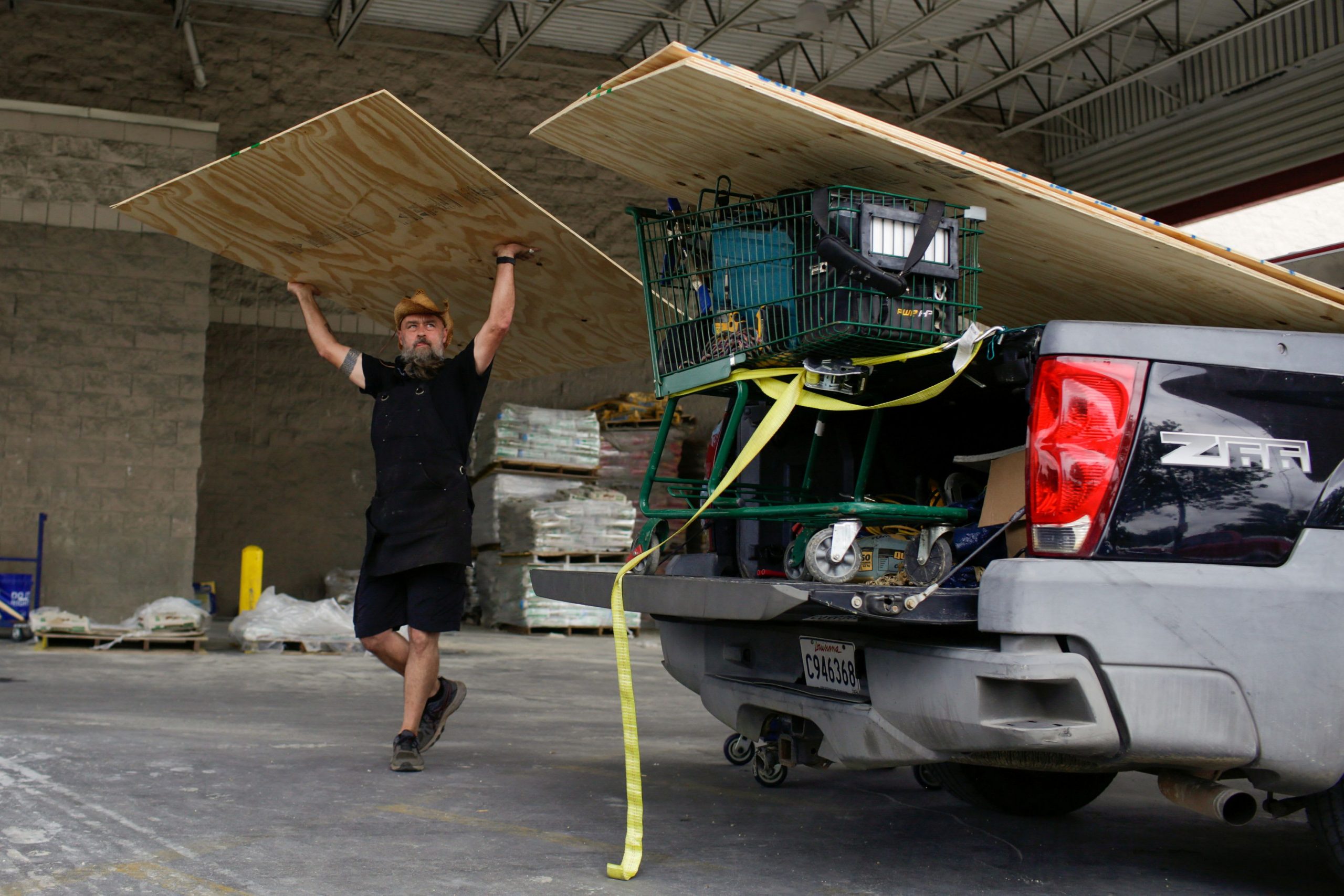 Paul Humphrey, of New Orleans, loads supplies on Aug. 23 in preparation for the arrival of tropical storms Marco and Laura on the U.S. Gulf Coast this week.

Bracing your finances for a natural disaster? Don’t bet on collecting a tax break from any property damage.

That’s because taxpayers can only claim the deduction if the damage stems from a federally declared disaster.

It wasn’t always this way: The Tax Cuts and Jobs Act, which took effect in 2018, set a higher bar for individuals who claim losses from property damage on their federal tax returns. This particular provision is in place until 2025.

More from Personal Finance:
Will schools reopen in the fall? Here’s what’s at stake
What you need to know about claiming Social Security
You have a week to reverse this retirement withdrawal

“Not all disasters necessarily get a federal disaster declaration,” said Neal Stern, CPA and member of the American Institute of CPAs’ national CPA financial literacy commission. “That matters now.”

It’s a key distinction: In a major hurricane, some areas may be deemed federally declared disasters, while others that are still subject to flooding and torrential rains aren’t.

In recent days, there were emergency declarations issued for parts of Texas, Mississippi and Louisiana due to two named storms: Laura and Marco, according to the Federal Emergency Management Agency.

The National Oceanic and Atmospheric Administration upgraded Laura to a hurricane on Tuesday morning.

Parts of California were also declared a “major disaster” due to ongoing wildfires, according to FEMA.

This year, as of July 8, there have been 10 weather or climate disaster events with losses exceeding $1 billion each, according to NOAA.

If the conditions are just right, taxpayers may be able to write off a loss that isn’t covered by insurance.

The “federally declared disaster” designation is an important factor behind whether you can claim your damages, but it’s not the only one.

There are two other hurdles you need to overcome.

First, the casualty and loss tax break is an itemized deduction, so in order to claim it, you must itemize on your federal income tax return.

That is, your total itemized deductions must exceed the standard deduction of $12,400 for single taxpayers or $24,800 for married filing jointly in 2020.

“There are a lot of folks who don’t itemize, with the standard deduction being higher than it was,” said Stern.

Further, your total losses must exceed 10% of your adjusted gross income.

In all, 113,378 taxpayers filed returns claiming casualty and theft losses on their 2017 tax returns, the most recent data available, according to the IRS.

Rather than depending on this deduction, consider going over your insurance coverage and making sure your finances can handle a disaster.

Here are four suggestions to get your household finances ready for a storm.

1. Build your cash cushion: Savers should aim to stash enough money in an emergency fund to cover expenses for three to six months. You might need to tap it for deductibles and out-of-pocket costs even if you have insurance coverage.

2. Know your coverage: Review your homeowner’s insurance plan and find out whether you’re on the hook for a hurricane deductible.

These deductibles could mean you’re responsible for 1% to 5% of your home’s insured value, depending on where you reside.

Don’t expect your homeowner’s coverage to meet your flood damage needs, either.

3. Cover everything: Whether it’s your heirloom jewelry or an art collection, specialty items may not be sufficiently covered by your plan.

In that case, you’ll need to add a rider to your homeowner’s or renter’s insurance policy. Talk to your insurance agent to shore up your coverage.

“Insurance coverage gained a new dimension of importance in 2020,” said Stern. “It’s never been more important to be sure you have adequate coverage.”

4. Keep accurate records: Whether you’re preparing to file a claim with your insurance company or you’re tallying up the magnitude of your write-off, you’ll need to substantiate what you lost. That new flat-screen TV may come to mind, but make sure you include your new kitchen and appliances.

“Having an inventory of what’s in your home is pretty essential as you work your way through a disaster,” said Stern. “We always remind people not to forget the home improvements, too.” 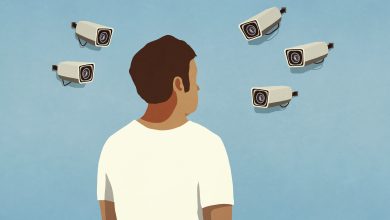 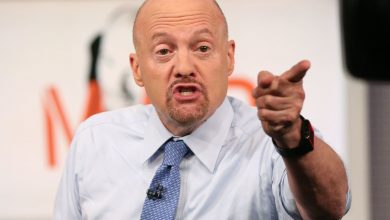 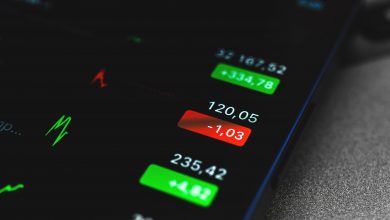 Stocks may be in trouble. Should you turn to bonds? 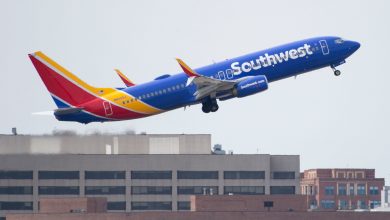