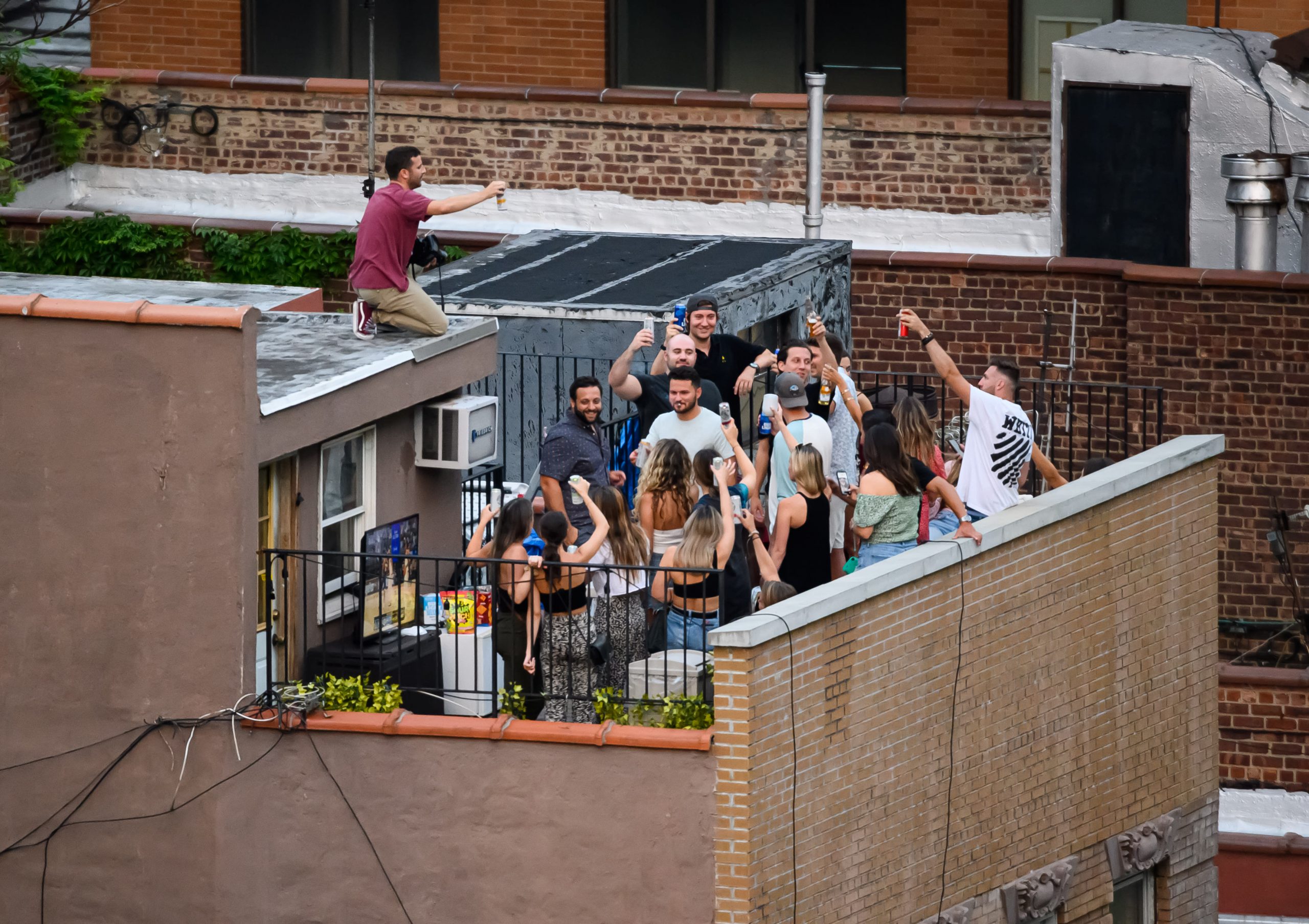 People party on a rooftop in Kips Bay as the city continues Phase 4 of re-opening following restrictions imposed to slow the spread of coronavirus on August 1, 2020 in New York City.

The World Health Organization warned Tuesday that the coronavirus pandemic is now being driven by people in their 20s, 30s and 40s who don’t know they are infected.

Most of the young people either never developed symptoms or had mild symptoms, Dr. Takeshi Kasai, WHO’s regional director for the Western Pacific, said during a press briefing. “This increases the risk of spillovers to the most vulnerable: the elderly, the sick, people in long-term care, people who live in densely-populated urban areas and under-served rural areas.”

Kasai said world leaders and the public must “redouble efforts” to stop the virus from moving into vulnerable communities. “We are encouraged to see many countries in the region already adopting new tactics that help minimize the social and economic consequences of Covid-19 and show how we can cope with it for the foreseeable future,” he said.

Scientists are still learning why the disease develops into a severe illness in some individuals but not others, like some young people.

The coronavirus has infected nearly 22 million people worldwide and killed at least 774,600 as of Tuesday, according to data compiled by Johns Hopkins University. Earlier this month, WHO published an analysis of 6 million infections between Feb. 24 and July 12 and found that the share of people between ages 15 and 24 rose to 15% from 4.5%.

In the U.S., state health officials say more young people are ignoring social distancing measures and contracting the virus at a higher rate. Vice President Mike Pence warned in June that roughly half of the new cases in the U.S. at the time were people under the age of 35, particularly in Florida and Texas.

Dr. Anthony Fauci, the nation’s leading infectious disease expert, has said that doctors are seeing “more and more” complications with Covid-19 in young people. He urged young Americans to not take the coronavirus lightly, saying doing so could propagate the pandemic.

“You have to have responsibility for yourself but also a societal responsibility that you’re getting infected is not just you in a vacuum. You’re propagating the pandemic,” Fauci, director of the National Institute of Allergy and Infectious Diseases, told Facebook CEO Mark Zuckerberg in an interview on July 16.

Fauci has also said he’s never seen a single virus have such a wide range of symptoms.

Some people have no symptoms while “some get mild symptoms and some get symptoms enough to put them at home for a few days. Some are in bed for weeks and have symptoms even after they recover, others go to the hospital, some require oxygen, some require intensive care, some get intubated and some die,” he said on June 23.

Even though cases are high in the U.S. and other parts of the world, there’s still a chance to bring the virus under control, the WHO has said.

The WHO recommends that people wear masks as a way to slow the spread of the virus. The agency also recommends people wash their hands regularly, maintain their distance from others and avoid going to crowded places. If you have a fever, cough and difficulty breathing, seek medical attention, but call by telephone in advance if possible and follow the directions of your local health authority, the WHO said. 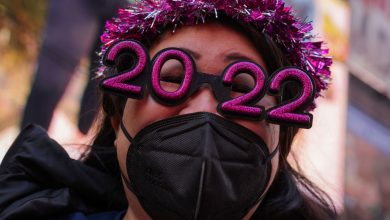 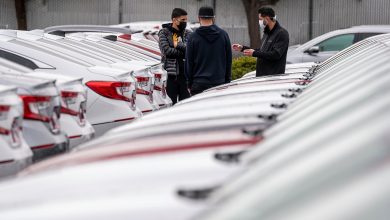 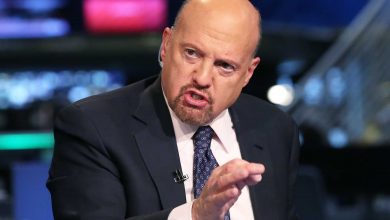 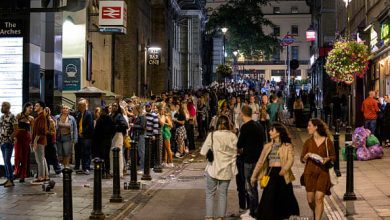