Ping Identity Holding isn’t enormous, but it’s not particularly small either. It has a market capitalization of US$2.6b, which means it would generally expect to see some institutions on the share registry. Our analysis of the ownership of the company, below, shows that institutions are noticeable on the share registry. Let’s take a closer look to see what the different types of shareholders can tell us about Ping Identity Holding.

What Does The Institutional Ownership Tell Us About Ping Identity Holding?

We can see that Ping Identity Holding does have institutional investors; and they hold a good portion of the company’s stock. This implies the analysts working for those institutions have looked at the stock and they like it. But just like anyone else, they could be wrong. It is not uncommon to see a big share price drop if two large institutional investors try to sell out of a stock at the same time. So it is worth checking the past earnings trajectory of Ping Identity Holding, (below). Of course, keep in mind that there are other factors to consider, too.

Ping Identity Holding is not owned by hedge funds. The company’s largest shareholder is Vista Equity Partners LLC, with ownership of 54%. With such a huge stake in the ownership, we infer that they have significant control of the future of the company. With 2.7% and 2.3% of the shares outstanding respectively, The Vanguard Group, Inc. and BlackRock, Inc. are the second and third largest shareholders.

While studying institutional ownership for a company can add value to your research, it is also a good practice to research analyst recommendations to get a deeper understand of a stock’s expected performance. Quite a few analysts cover the stock, so you could look into forecast growth quite easily.

The definition of company insiders can be subjective and does vary between jurisdictions. Our data reflects individual insiders, capturing board members at the very least. Company management run the business, but the CEO will answer to the board, even if he or she is a member of it.

if those insiders have been selling. ” data-reactid=”71″>Our data suggests that insiders own under 1% of Ping Identity Holding Corp. in their own names. It’s a big company, so even a small proportional interest can create alignment between the board and shareholders. In this case insiders own US$20m worth of shares. It is always good to see at least some insider ownership, but it might be worth checking if those insiders have been selling.

The general public holds a 14% stake in Ping Identity Holding. This size of ownership, while considerable, may not be enough to change company policy if the decision is not in sync with other large shareholders.

With a stake of 54%, private equity firms could influence the Ping Identity Holding board. Sometimes we see private equity stick around for the long term, but generally speaking they have a shorter investment horizon and — as the name suggests — don’t invest in public companies much. After some time they may look to sell and redeploy capital elsewhere.

Get in touch with us directly. Alternatively, email [email protected].” data-reactid=”80″>This article by Simply Wall St is general in nature. It does not constitute a recommendation to buy or sell any stock, and does not take account of your objectives, or your financial situation. We aim to bring you long-term focused analysis driven by fundamental data. Note that our analysis may not factor in the latest price-sensitive company announcements or qualitative material. Simply Wall St has no position in any stocks mentioned.

Semiconductor stocks, led by Nvidia, were on fire Tuesday. Here’s the breakdown 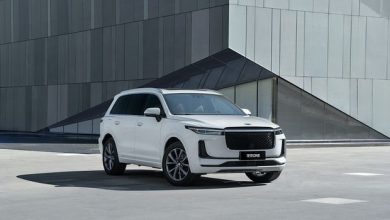 Li Auto Stock Is Down After a Decline in Deliveries. Why Investors Shouldn’t Worry Yet. 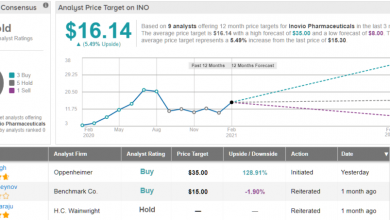 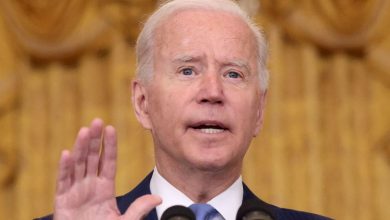