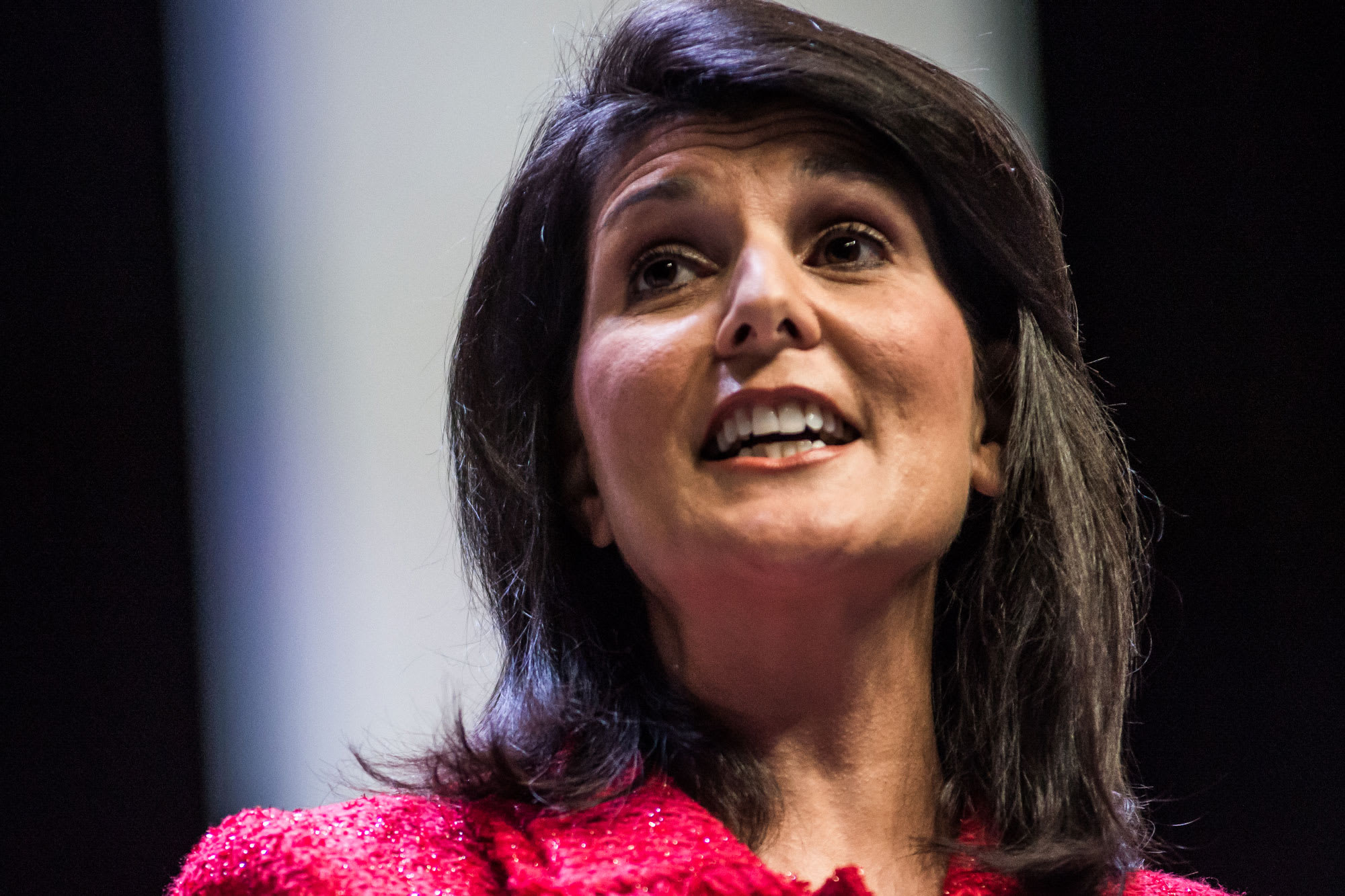 After Trump panned the Democratic convention on Friday as “the darkest and angriest and gloomiest convention in American history,” Trump’s campaign advisers promised that the GOP would offer something very different this week.

“You’re going to see a great, uplifting message from the president and from our allies,” said Jason Miller, a senior Trump campaign adviser on NBC’s Meet the Press.

But anyone who has watched Trump give a campaign speech in the past three years knows that uplifting messages are not the president’s preferred way to rally support from voters.

Rather, Trump relies on ginning up fears — of crime and immigrants, or more recently, protestors and election fraud — and then paints himself as the last bulwark standing between his supporters and their fears.

The question for convention speakers will be whether to mimic Trump’s rhetorical style, which worked for him in 2016, or whether to try to paint a rosier picture of America instead.

This brings us directly to the next big question of the night, which is how a leading 2024 presidential hopeful, former South Carolina Gov. Nikki Haley will position herself vis-a-vis Trump.

But if Trump loses to Biden, then Republicans who’ve positioned themselves to lead a post-Trump Republican party out of the proverbial wreckage of November will suddenly have the upper hand in 2024. And no one so far has built a more viable post-Trump profile than former Ambassador to the United Nations, Nikki Haley, who speaks on Monday night.

Haley resigned from the Trump administration on good terms in late 2018, and the following year she wrote a political memoir, “With All Due Respect,” in which she claimed that former Secretary of State Rex Tillerson told her that he resisted implementing some of Trump’s policies because, if he hadn’t, “people would die.” Haley rejected the idea of working from the inside to thwart Trump.

Nonetheless, Haley has carefully created some space between her own positions and the president’s. She has even publicly called Trump out on occasion, like she did in August of last year after Trump insulted then-Rep. Elijah Cummings of Maryland.

With tweets like these, Haley captured the mood of a significant chunk of the Republican electorate, especially pre-coronavirus, who generally approved of Trump’s policies but not necessarily his conduct.

When she speaks Monday, watch to see how well Haley continues to toe this line between supporting Trump but not condoning his behavior, especially now that more than 175,000 Americans have died from coronavirus.

Does Haley go all in for her former boss? Or does she hint at the fact that Trump, currently the underdog in his own reelection fight, may someday be little more than a bad memory for the Republican party.

How large will coronavirus loom?

Nearly every American has been impacted in the past eight months by the deadly coronavirus, which has infected more than 5.5 million people in this country and killed more than 175,000. With the United States still leading the world in both deaths and in confirmed cases, the Trump administration’s response to the pandemic is a stain on the president’s record.

The question this week for Republicans then, is how to talk about the pandemic and in some cases, whether to talk about it at all.

Do they tout the limited successes the White House has had, such as the relatively fast ramping up of ventilator production this spring? Or the strategically timed announcement on Sunday that the Food and Drug Administration issued emergency approval for a plasma treatment for Covid-19?

The obvious risk is that talking about the pandemic means drawing attention to an issue on which polls show Americans overwhelmingly disapprove of Trump’s handling. Alternatively, Republicans could follow Trump’s lead.

Instead of focusing on his actual response to the pandemic, the president prefers to talk about the record setting economy he oversaw right before the virus hit in January. Often, Trump then jumps directly from January to June, and takes credit for the “return” of jobs that were furloughed or suspended during nationwide lockdowns and quarantines this spring. He conveniently omits the part where the United States experienced a historic and unprecedented economic collapse that continues to this day, in the form of 10.2% unemployment nationwide.

The question Monday will be how much speakers focus on the virus and its impact, and how much they can get away with ignoring it.

Convention coverage on cable news channels and CNBC.com will begin at 8:30 p.m. ET. Coverage on network primetime begins at 10 p.m. 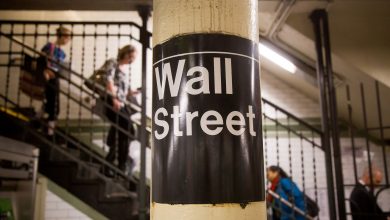 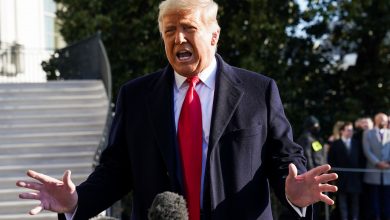 Trump warns impeachment is a danger to U.S. in first public comments since riot 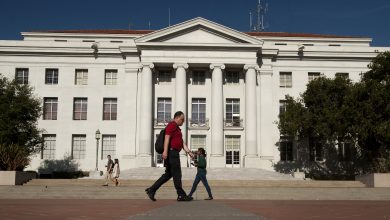 Is college really worth it? Here are the schools with the best return on investment 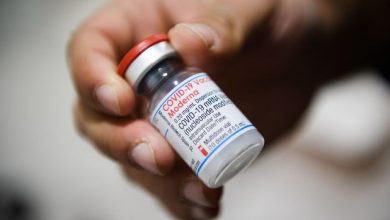