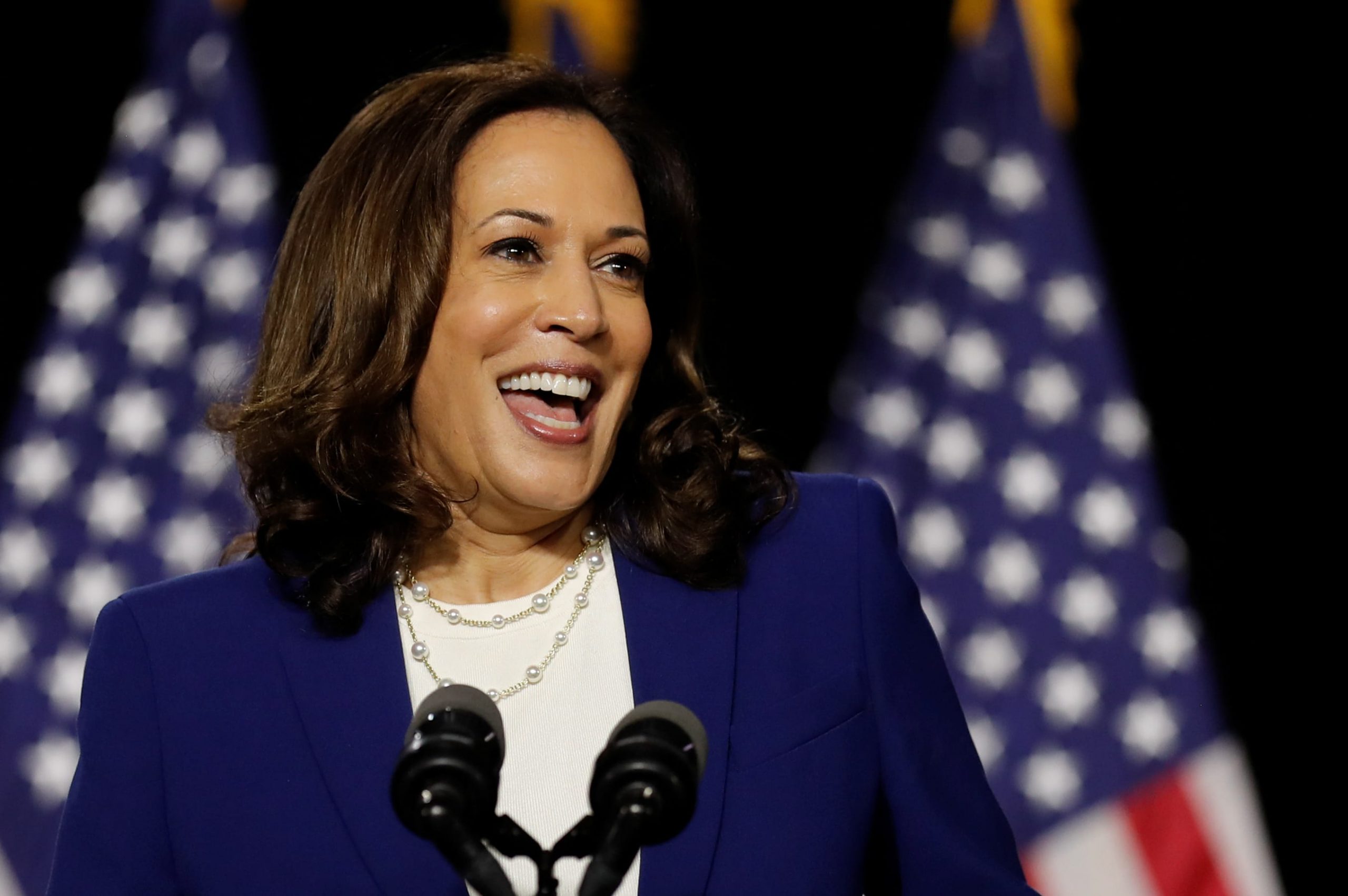 WASHINGTON –  It’s the third day of the virtual Democratic National Convention, and having largely figured out the logistics and pacing for two hours of TV, Democrats are bringing out their big guns tonight.

Two of the most respected speakers in politics today will headline the evening, former President Barack Obama and vice presidential nominee Sen. Kamala Harris of California. They will both speak live on Wednesday night, Obama from Philadelphia and Harris from Wilmington, Del., so viewers can expect a more traditional “big political speech” backdrop than we’ve seen from other marquis speakers this week who pre-recorded their remarks.

The theme of the night is “a more perfect union,” and the many of the segments will highlight Democratic policy objectives, reducing gun violence, tackling climate change and immigration reform with a path to citizenship.

As is typically the case at party conventions, the star power Wednesday will outshine that of the previous two nights, with actress Kerry Washington emceeing the night, and performances from Billie Eilish and Jennifer Hudson.

Three powerful women who have emerged in recent years as President Donald Trump’s toughest critics will also take the stage tonight: Former secretary of State Hillary Clinton, Massachusetts Sen. Elizabeth Warren and House Speaker Nancy Pelosi. Expect them to pull no punches when it comes to the commander-in-chief.

“As Speaker, I’ve seen firsthand Donald Trump’s disrespect for facts, for working families, and for women in particular – disrespect written into his policies toward our health and our rights, not just his conduct,” Pelosi will say. “But we know what he doesn’t: that when women succeed, America succeeds.”

Yet all eyes will be on Harris and Obama, who in addition to being powerful speakers, also happen to be two of the most popular Democratic politicians in the country.

Harris will undoubtedly be the star of Wednesday night. And although Obama will speak after Harris does, her speech is likely to generate the most interest from viewers.

Aimed at people who didn’t necessarily pay close attention to her presidential campaign, Harris is expected to reintroduce herself to the public on Wednesday, highlighting her uniquely American biography as the biracial daughter of immigrants, who grew up in the midst of the civil rights movement.

She is also likely to lean heavily on her experience as a prosecutor and an attorney general, portraying herself as a public servant who has spent her entire adult life working on behalf of the people, first in San Francisco, then all of California, and how she’s now ready to do the same for the nation.

The theme of careers in public service is one that runs strongly through the Democratic ticket this year, and which they will use to contrast against Trump’s career in real estate.

But after the warm and personal part, expect Harris to do what Democratic vice presidential nominees have always done: Go on the attack against the Republicans. Or as Harris likes to call it, “prosecuting the case” against Trump.

The former president has slowly returned to the campaign trail this summer, shooting videos with his former vice president and helping to raise money. But Wednesday’s speech will likely remind viewers why Barack Obama is still considered the best campaigner of his generation.

Obama is expected to outline why his former vice president, Democratic nominee Joe Biden, is the right man to lead the country through the toughest times in a generation, emphasizing how his experience and character are uniquely suited to tackle the twin catastrophes of the coronavirus and the historic unemployment the pandemic has left in its wake.

The former president will also make a searing case against the current administration and against Trump.

“I have sat in the Oval Office with both of the men who are running for president. I never expected that my successor would embrace my vision or continue my policies. I did hope, for the sake of our country, that Donald Trump might show some interest in taking the job seriously; that he might come to feel the weight of the office and discover some reverence for the democracy that had been placed in his care,” Obama will say, according to excerpts released Wednesday afternoon.

“But he never did. He’s shown no interest in putting in the work; no interest in finding common ground; no interest in using the awesome power of his office to help anyone but himself and his friends; no interest in treating the presidency as anything but one more reality show that he can use to get the attention he craves,” he will add.

“Donald Trump hasn’t grown into the job because he can’t. And the consequences of that failure are severe. 170,000 Americans dead. Millions of jobs gone. Our worst impulses unleashed, our proud reputation around the world badly diminished, and our democratic institutions threatened like never before.” 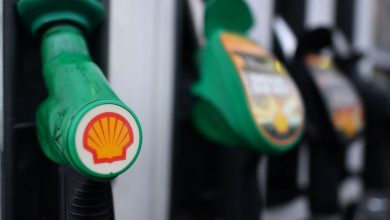 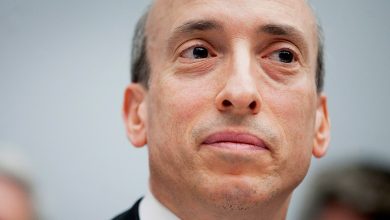 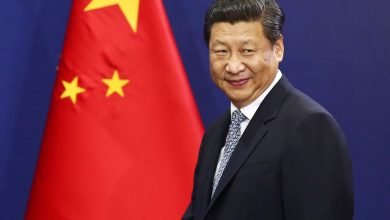 Biden warns China is going to ‘eat our lunch’ if U.S. doesn’t get moving on infrastructure 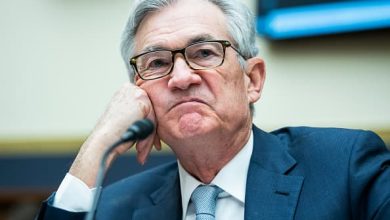