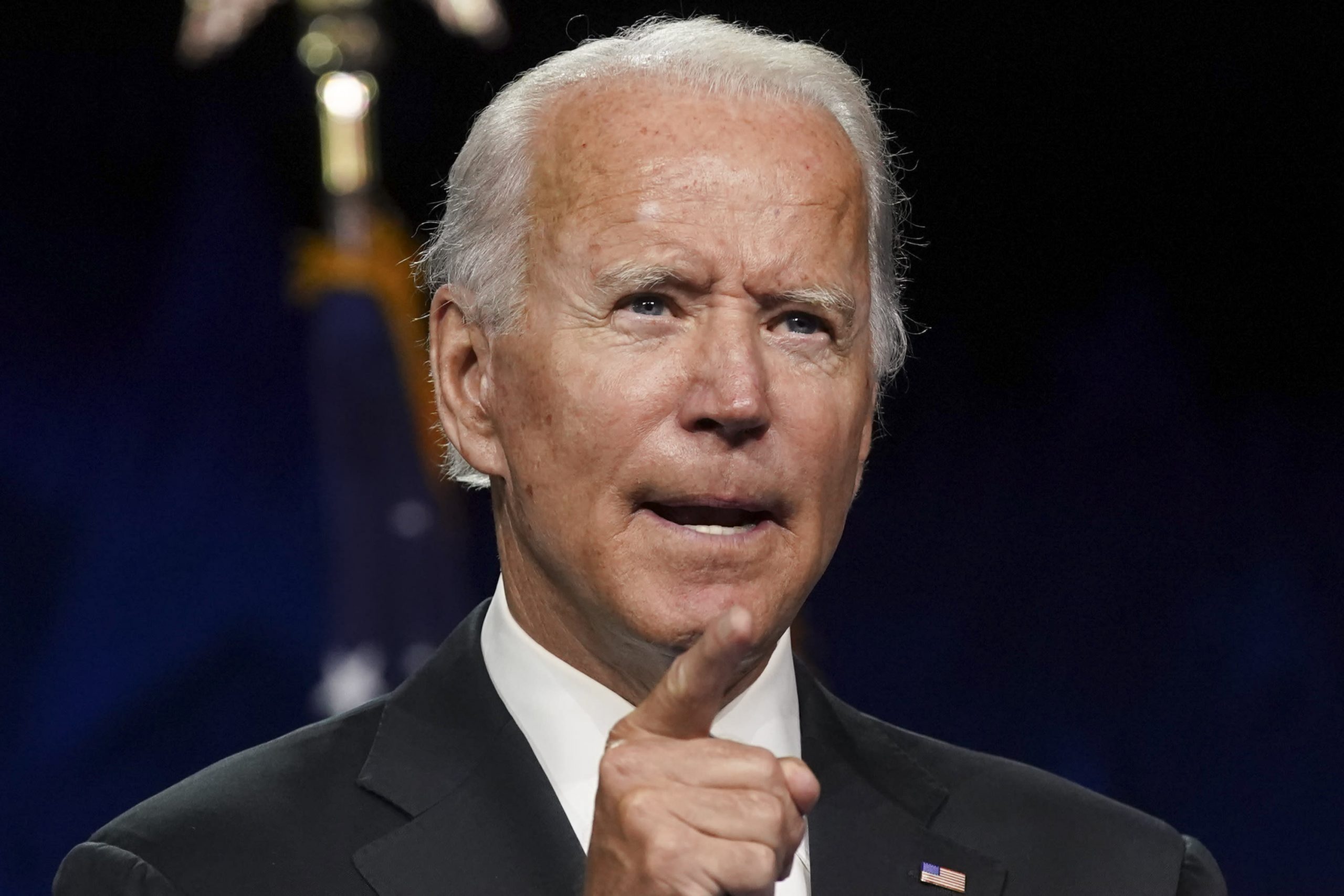 Joe Biden accepted the Democratic presidential nomination on Thursday night, which could be the beginning of a series of reforms for the country’s 45 million student loan borrowers.

“Joe Biden has made several campaign promises,” said Mark Kantrowitz, a higher education expert. Some of those vows include loan forgiveness, slashing borrowers’ monthly payments and allowing them to walk away from their debt in bankruptcy.

Outstanding student debt has spilled over $1.6 trillion. More than two-thirds of college graduates have student debt today, compared with less than 50% in the early 1990s. The average balance has also swelled to $30,000 from $9,000 back then. Some 28% of borrowers are either in delinquency or default.

More than half of Americans say student debt is “a major problem” for the country, according to a Politico/Morning Consult poll.

Biden has said he would forgive $10,000 in student debt for all borrowers. That proposal could have a powerful impact, as half of borrowers in default in 2015 owed less than that amount.

“That’s a policy that will deliver some significant relief to everyone,” said James Kvaal, president of the Institute for College Access & Success.

Still, that forgiveness would be a drop in the bucket for the growing number of Americans with giant student loan balances. In the first quarter of 2019, more than 6% of all student loan borrowers owed more than $100,000, up from 5.4% in 2017, according to calculations by Kantrowitz.

Biden also has a more targeted debt cancellation plan: As president, he said he would forgive undergraduate federal student loan debt picked up at public colleges for those earning less than $125,000 a year.

In all, Biden’s forgiveness plan would end about a third of the country’s outstanding student loan debt, according to calculations by Kantrowitz

Biden would extend relief to borrowers enrolled in income-driven repayment plans, which make monthly payments more affordable by capping them at a share of a borrowers’ income. The typical monthly bill is currently around $400.

He would slash those bills in half and make the eventual debt forgiveness tax-free. Currently, borrowers on these plans can get hit with a massive tax bill at the end of their repayment term.

“It’s going to make those plans much more feasible for students,” Kvaal said.

Biden also joins a growing chorus of Republican and Democratic policymakers who want to allow student loan borrowers to discharge their debt in bankruptcy. Borrowers now have to exhibit a “certainty of hopelessness” to walk away from their student debt in court.

Federal Reserve Chairman Jerome Powell has said he can’t think of a reason why the loans are treated differently than other types of debt in bankruptcy.

“Credit cards can be discharged, but not student loans?” he said.

How likely any of Biden’s proposals around student debt are to become law will depend on how the election goes, Kvaal said: “It hinges on whether there is Democratic control in Congress.” 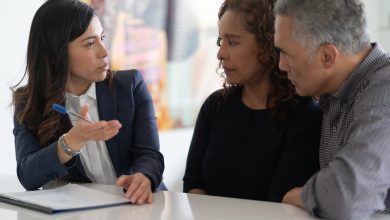 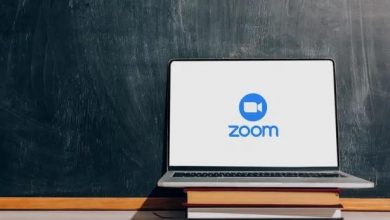 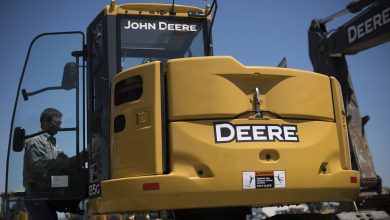 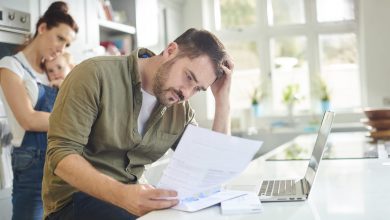 Some might not receive a $600 stimulus check this time around. Here’s why