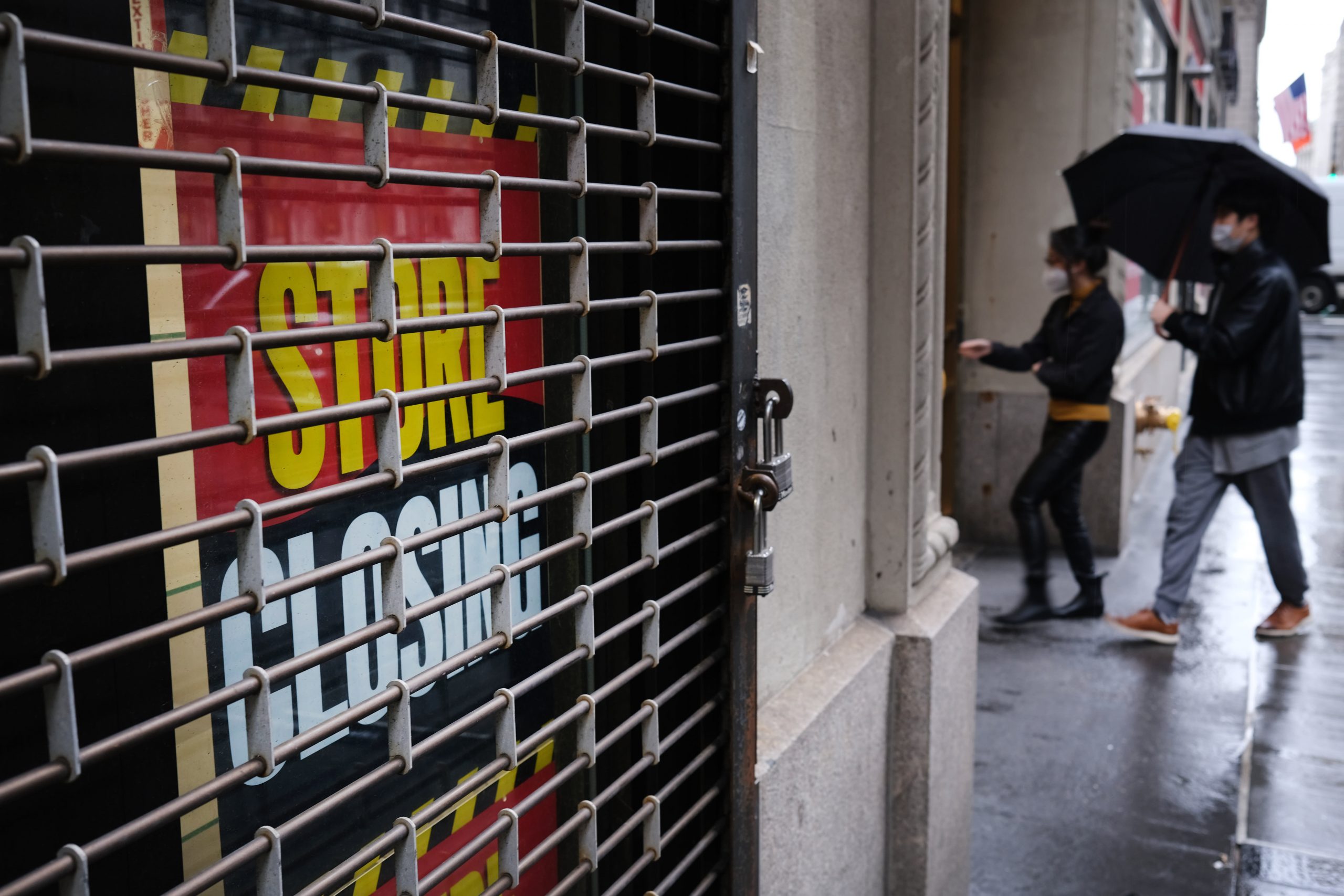 Stocks seemed to brush off a jump in weekly jobless claims on Thursday.

The major averages were modestly higher despite the Labor Department’s report that weekly U.S. jobless claims climbed back above 1 million, yet another bump in the road in the economy’s slow-moving recovery.

Here’s how three of them responded on Thursday:

Trevor Logan, professor of economics at Ohio State University and a research associate at the National Bureau of Economic Research, raised concerns about stimulus running out:

“I think we really have to put this in perspective that none of these numbers are good. Anything approaching or close to a million new claims in any individual week is unprecedented for our economy and to see it persistently now over several months is a bit dispiriting for where our economy’s going. I think what I’d like to see is some sort of trajectory in these unemployment claims that would tell us something about recovery or that the situation’s getting worse. It seems as if we’re sort of treading water around a million a week and so it doesn’t seem to have any sort of direction for the past several weeks of claims. … When we think about some of these programs, either industry-specific or the ones that were broader like the PPP, eventually they’re going to have to show up into consumption because these households don’t have other resources. We know that disproportionately, the households who are experiencing unemployment tend to have less of a cushion and they are likely running out now that we’re three weeks behind. Even President Trump’s revised stimulus and unemployment extension probably won’t roll out for several weeks and will only have a few weeks of support, so, we really can’t bank on that in terms of having a stimulative effect that would be persistent.”

Jim Cramer, host of CNBC’s “Mad Money,” advised investors to look under the hood of the seemingly strong stock market:

“We are right now beginning to realize that the pandemic has recessionary impact that we hadn’t thought about because of course, 70% of the people who are getting that extra $600 — who will now hopefully get $400, probably won’t — were making more money than they were at their job. So, there’s more spend, but that spend seems to be tapering off. And that’s something that we’re not ready for and that’s what the claims say and that’s what the companies are saying. And we better start recognizing that this market has gone up, 25% of the S&P are just a handful of tech companies that are relatively immune, and then there’s the banks and then there’s the companies that we don’t trade, and they’re looking wrong. The banks are a reflection, by the way, of the small business problems.”

“What the market’s looking for is another reason for the next leg up and if you think about what’s been going on on the fiscal side, at the end of July we had pandemic unemployment benefits expire, we had the moratorium on evictions expire, so, effectively, where the federal government had been doing an excellent job, it really has fumbled the ball since the end of July. So, I think the market was looking for some assurance from the Fed of even more measures that it could deliver in the future and it was a bit disappointed what it got. … When I look at the weekly jobless claims like [Thursday] morning, I think people focus on the headline, the 1.1 million. But what I immediately turn to is seeing how many people are relying on unemployment right now and it’s 28 million Americans. You multiply that number by the $600 a week they were getting in July and that’s $17 billion a week, $875 billion a year. That’s a huge amount of consumption, which goes to support small businesses which then supports other jobs. So, I think we absolutely need to see those unemployment benefits extended and we also need to see help for state and local governments. Twenty-million Americans work for state and local governments, and I would note 60% of those employees are in the education profession. So, if we want to reopen schools and have our kids get back to schools, we need to figure out a safe plan to do that. But you’ve actually got to pay these people, and right now, state and local governments are strapped because their sales tax revenues are down and, frankly, the property tax revenues are likely to be weak going forward as well.” 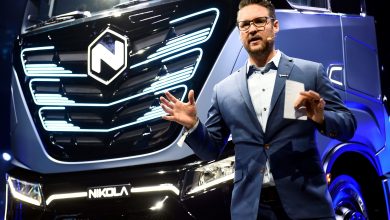 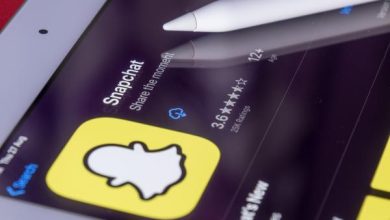 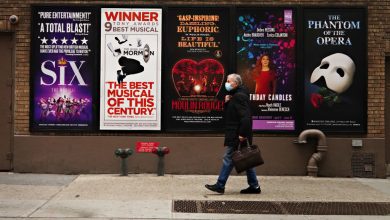 Broadway could open in September, as New York lays out plans to vaccinate theater workers 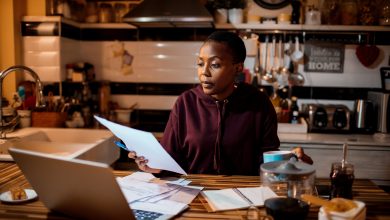