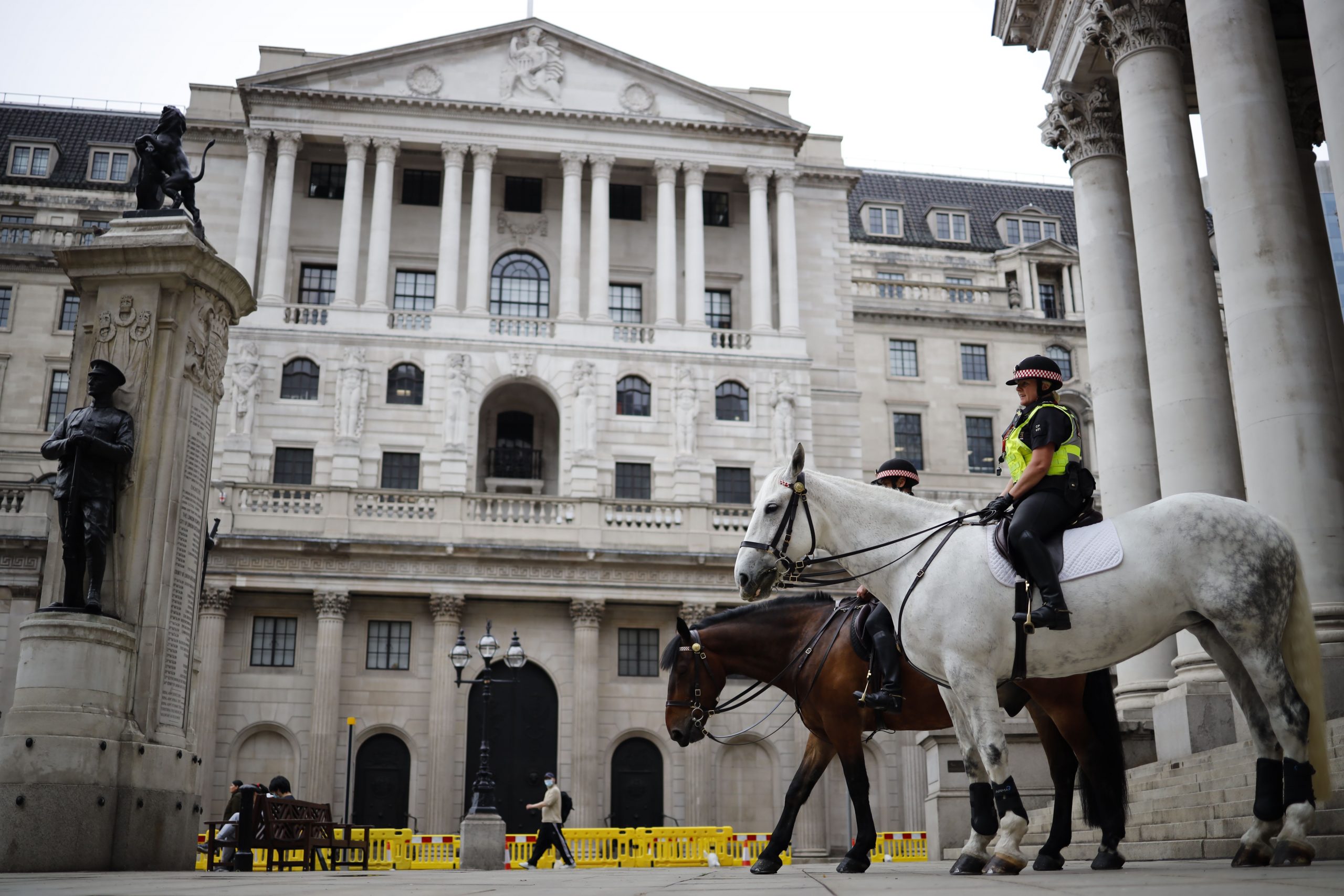 Mounted police officers sit in outside the Royal Exchange and the Bank of England in London on June 17, 2020.

Deputy Bank of England Governor for Markets and Banking, Dave Ramsden, said his institution still has further stimulus available for the British economy if it proves necessary following the coronavirus crisis.

But he added that the Bank is not actively planning for negative interest rates, despite it being part of its toolbox of policy options. He also said it had not looked into the possibility of buying stocks to boost the economy, like other centrals banks across the globe.

“I’m not going to get into speculation about where we might be in November but we do have further headroom … We do have headroom,” Ramsden told CNBC’s “Street Signs Europe.” 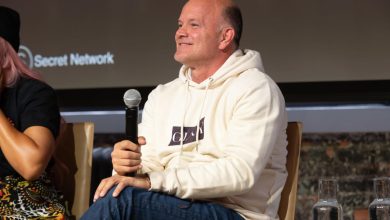 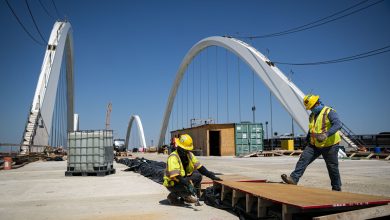 These are America’s 10 worst states for infrastructure 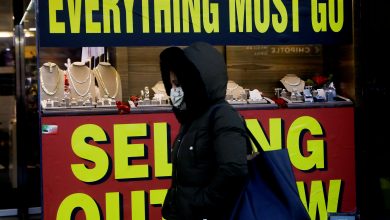 Americans increasingly see the stock market as a barometer just for the rich, not the whole economy 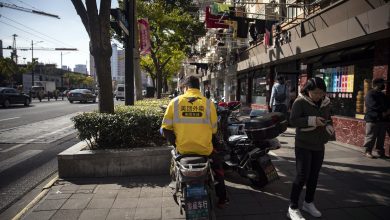