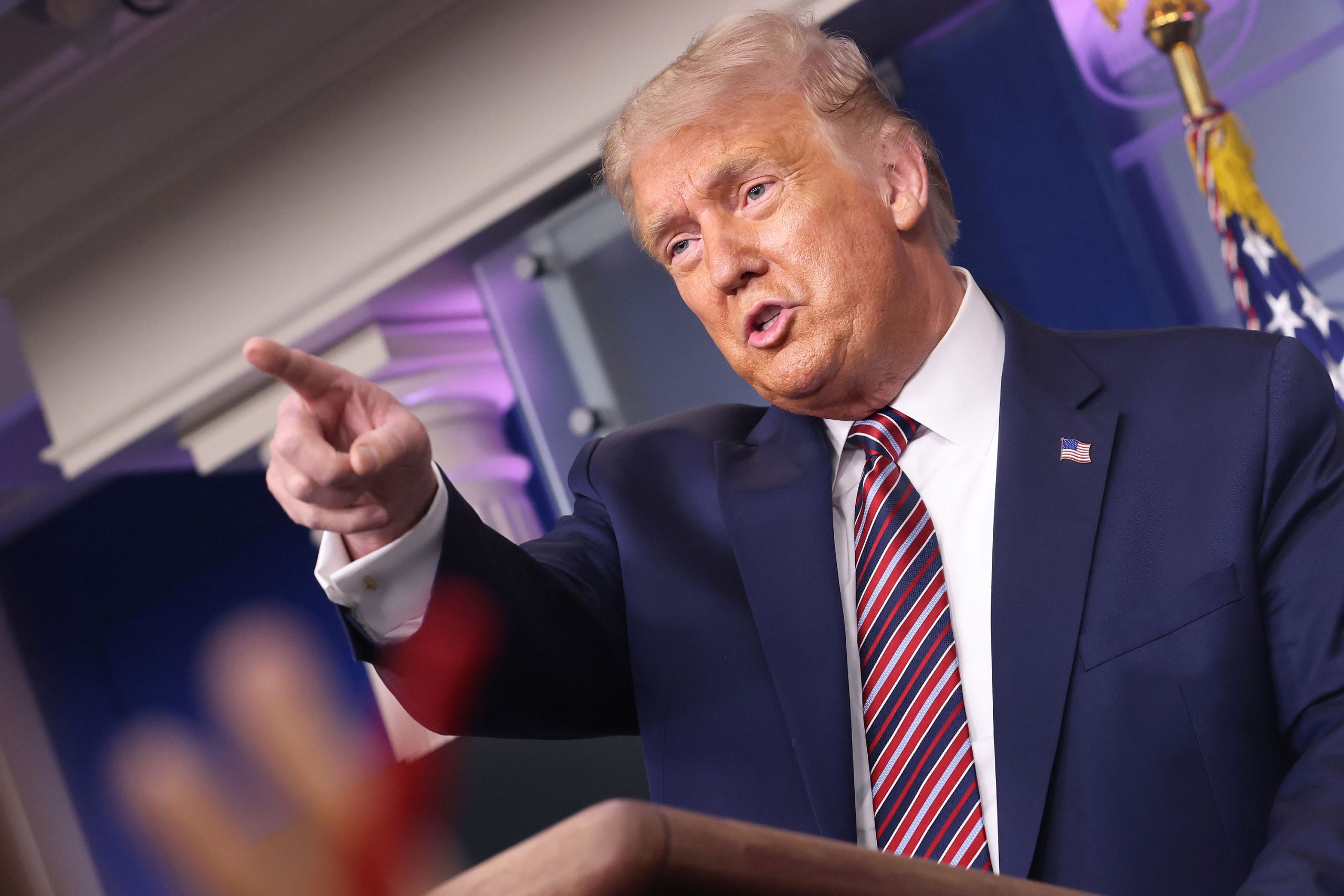 [The stream is slated to start at 5:45 p.m. ET. Please refresh the page if you do not see a player above at that time.]

President Donald Trump is set to hold a news conference at the White House on Wednesday ahead of the third night of the Democratic National Convention.

The news conference comes as the coronavirus pandemic continues to take its toll on the U.S. The U.S. has tallied more than 5.48 million Covid-19 cases and at least 171,800 deaths from the virus, according to Johns Hopkins University.

State leaders are working to balance efforts to mitigate the spread of the disease with plans to reopen schools for in-person learning. Trump has demanded schools reopen immediately.

Trump is also likely to be asked about the U.S. Postal Service, which has become a major source of controversy on Capitol Hill.

While lawmakers of both parties have raised concerns about reported mail delays stemming from Postmaster General Louis DeJoy’s overhaul of the agency, Democrats, in particular, have raised concerns that the changes could impact mail-in voting in the November presidential race. Trump has repeatedly claimed without evidence that mail-in voting will lead to widespread fraud. 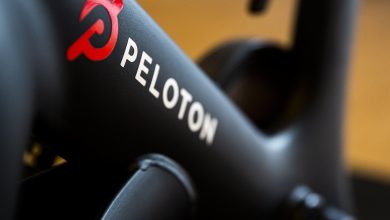 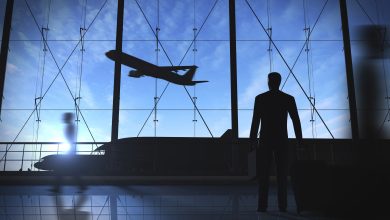 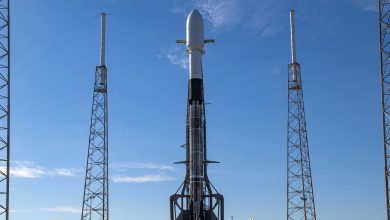 SpaceX launches a ‘rideshare’ mission carrying 143 spacecraft, a record for a single launch 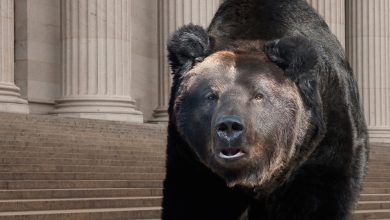