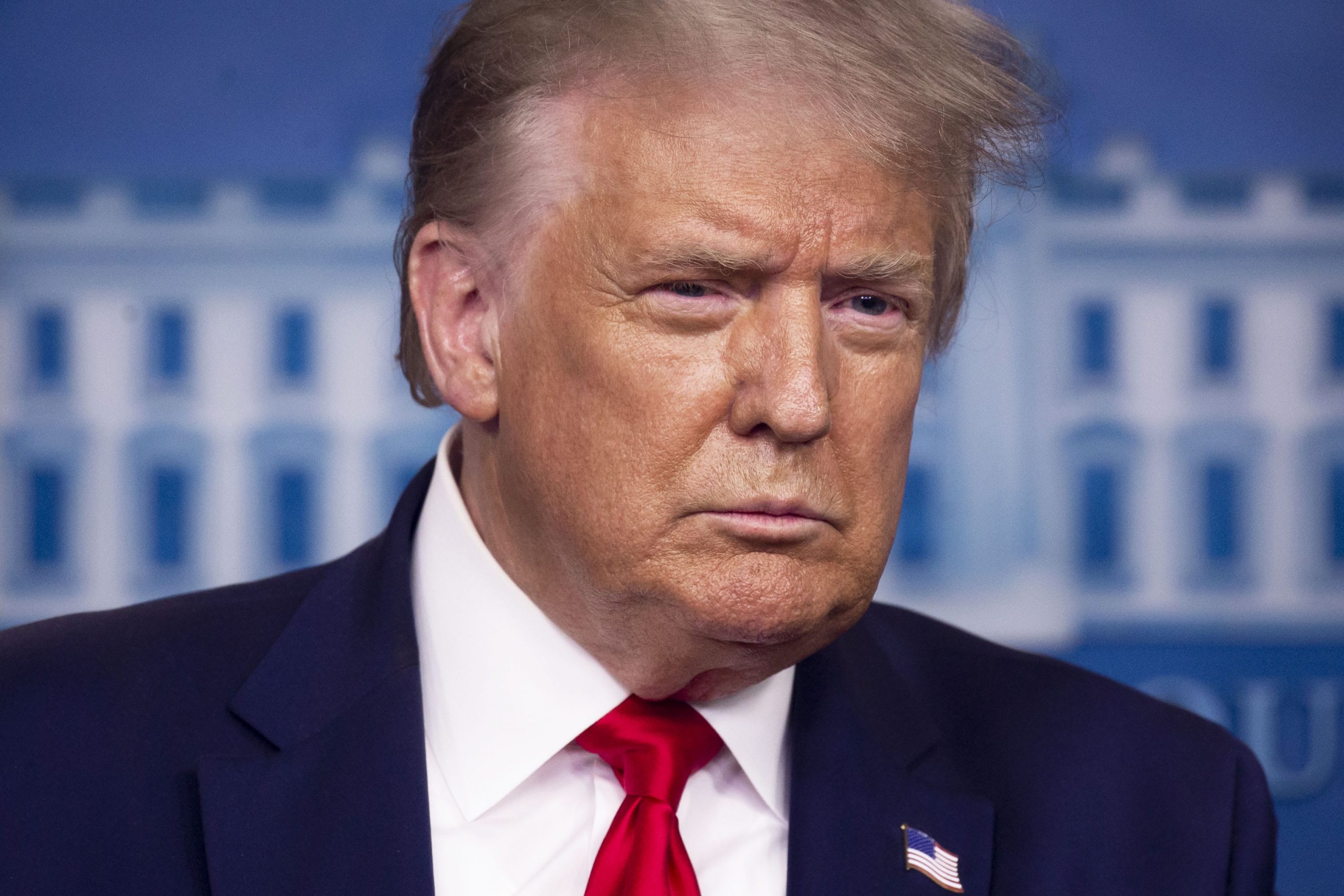 [The stream is slated to start at 1 p.m. ET. Please refresh the page if you do not see a player above at that time.]

President Donald Trump is expected to hold a press briefing on Friday after lawmakers fail to strike compromise on a new coronavirus relief bill.

For weeks, lawmakers have argued over the contents of the bill, with the parties at odds over enhanced jobless benefits and expanding mail-in voting, among other issues.

As both parties gear up for their respective conventions, an agreement on legislation, let alone passage of a bill, looks weeks away. The House left Washington for all of August pending a deal on pandemic aid. The Senate typically leaves town for the weekend after its Thursday session.

In addition, Trump plans to visit his brother who has been hospitalized later on Friday.

Meanwhile, a former FBI lawyer will plead guilty to making a false statement in the first criminal case arising from U.S. Attorney John Durham’s investigation into the probe of ties between Russia and the 2016 Trump campaign, the AP reported on Friday.

— CNBC’s Jacob Pramuk and Amanda Macias contributed to this report.

Watch now: ETF Edge on busy week for IPOs and direct listings and the rise of China ETFs 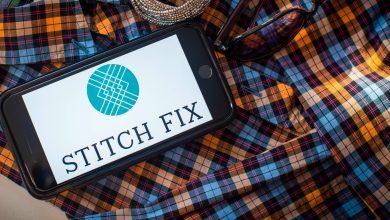 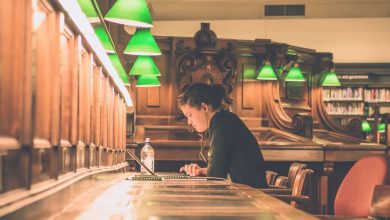 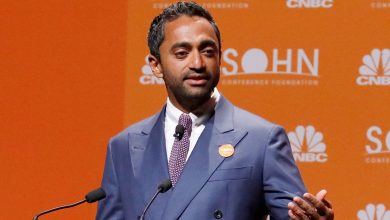