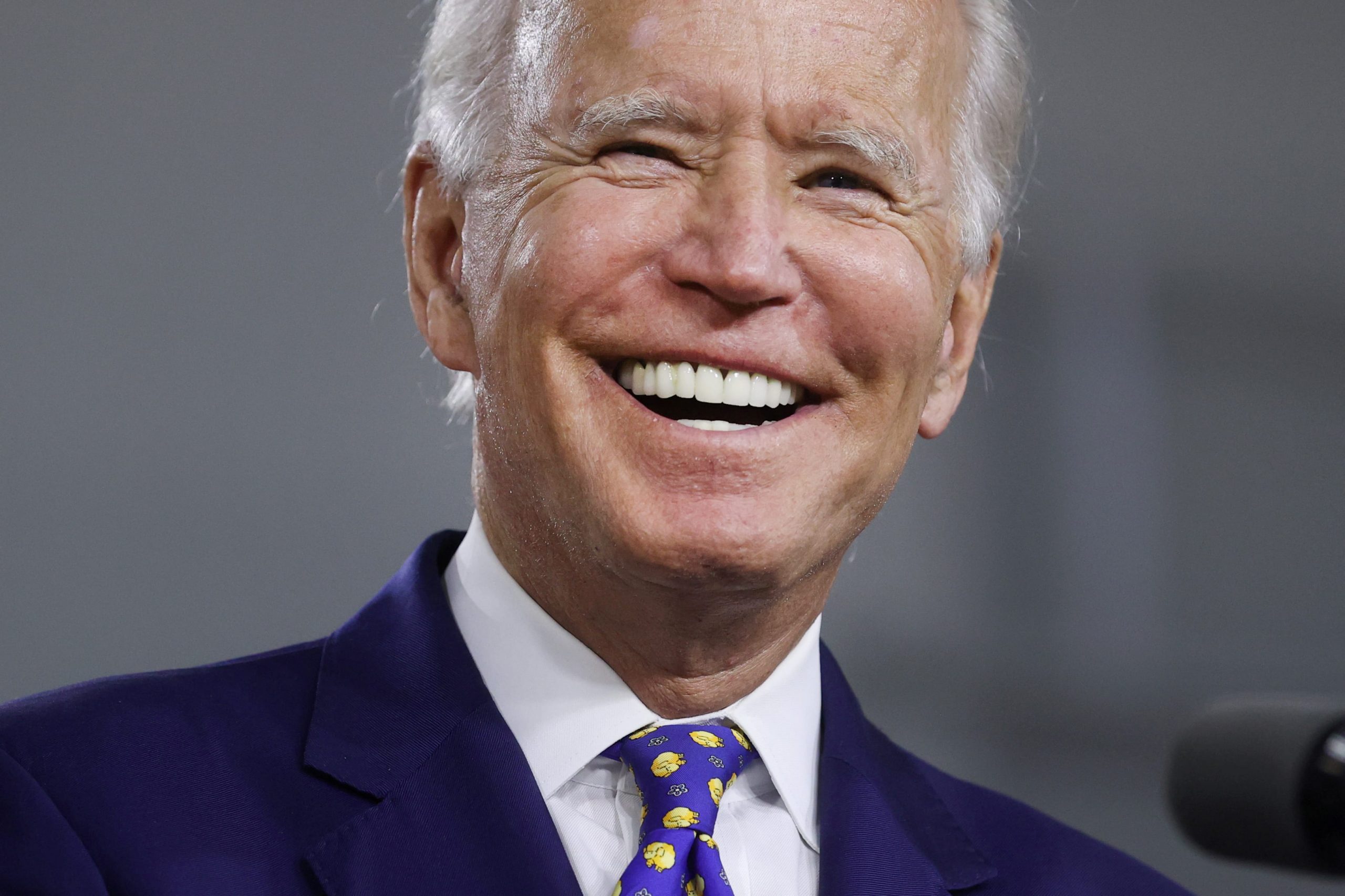 Former Vice President Joe Biden is set to accept the Democratic Party’s nomination for president on Thursday, and state his case for how he can unite America and lead it out of chaos, on the final night of the Democratic National Convention.

The convention is being held virtually due to the ongoing public health threat of the coronavirus pandemic. But despite the absence of cheering crowds that are typical of in-person political conventions, this year’s DNC still managed to deliver emotional resonance with impassioned speeches from former President Barack Obama and former Rep. Gabby Giffords. 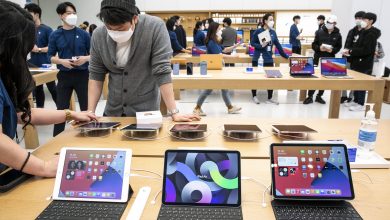 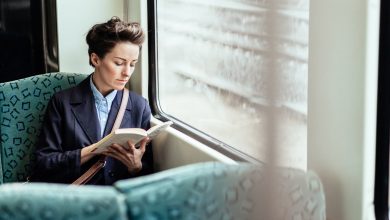 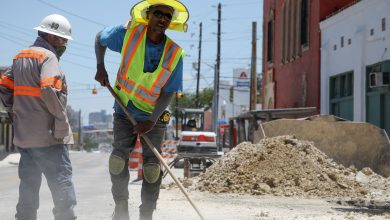 The numbers show the U.S. economy is at least teetering on a recession