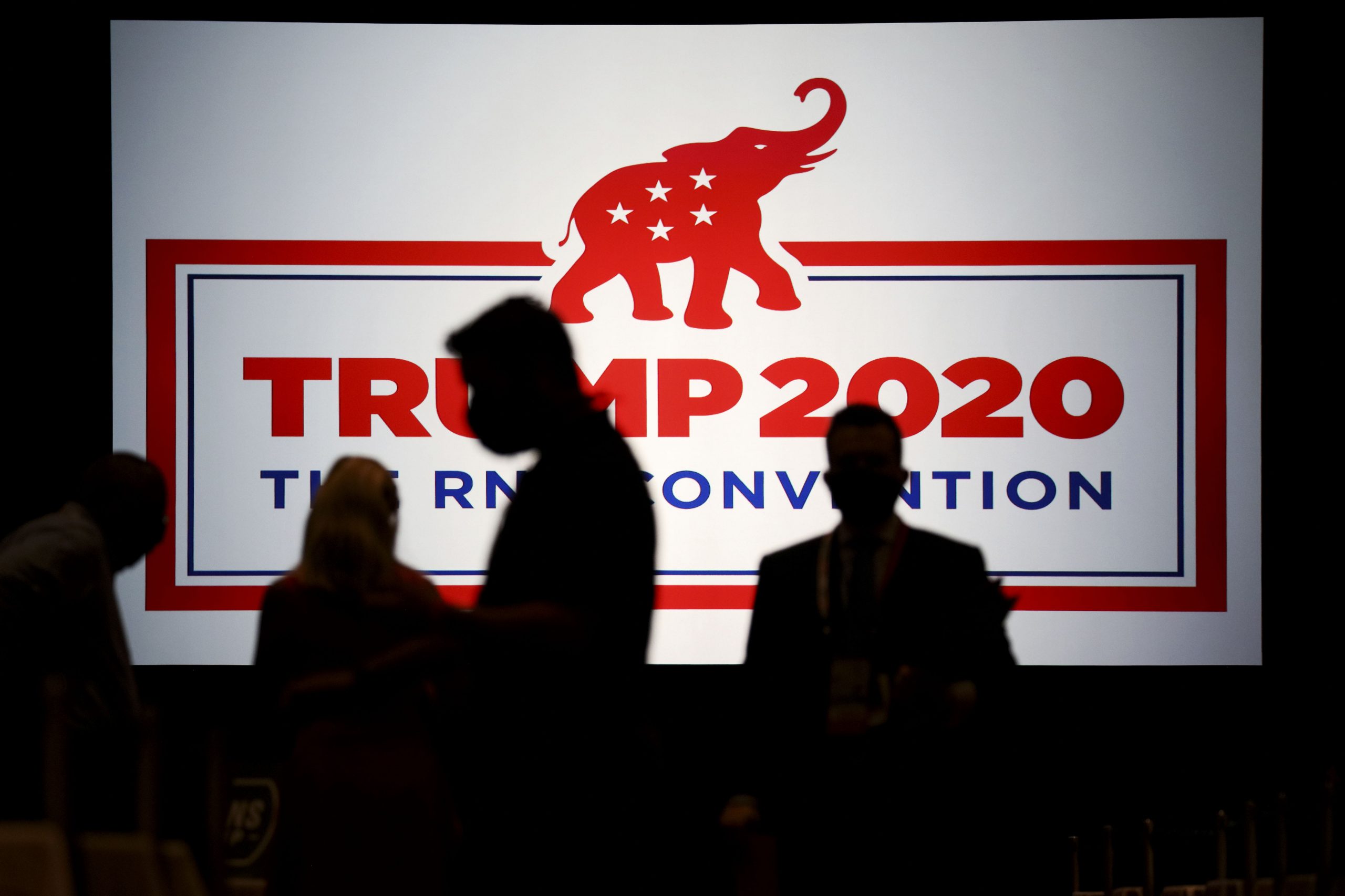 [The stream is slated to start at 8:30 p.m. ET. Please refresh the page if you do not see a player above at that time.]

The Republican National Convention is set to begin Monday, with the first crop of speakers at the event laying out their case for reelecting President Donald Trump over Democratic challenger Joe Biden.

While the DNC was entirely virtual due to the coronavirus pandemic, the four-night GOP event will be in held in part before live crowds in Charlotte, North Carolina. 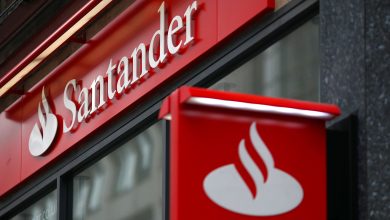 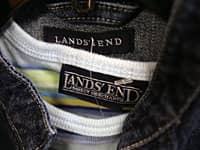 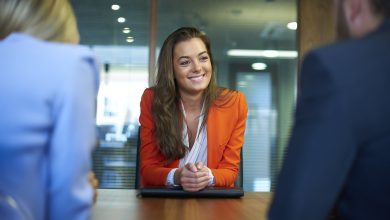 Leaving a job? What to do so you don’t misplace retirement savings 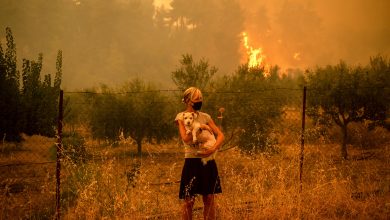