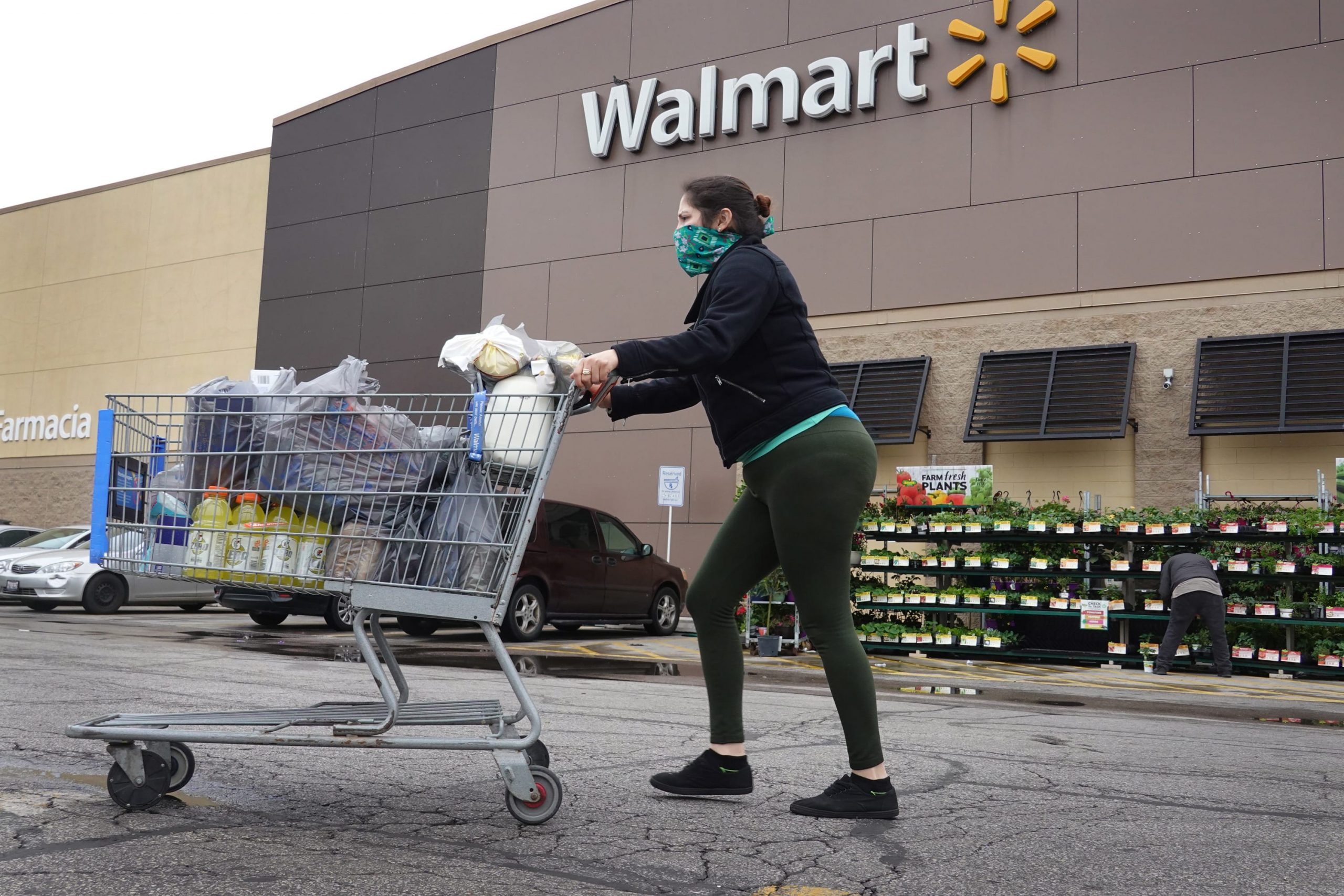 Customers shop at a Walmart store on May 19, 2020 in Chicago, Illinois.

Walmart gave investors a few hints about its forthcoming membership program Tuesday, saying it would build off its unlimited grocery delivery service with speedy service and low prices.

For the past few months, investors and analysts have watched and waited for the launch of Walmart+. The big-box retailer confirmed in late February that it’s developing the subscription-based service that’s expected to rival Amazon Prime with perks aimed at driving sales and loyalty.

Walmart CEO Doug McMillon acknowledged there’s “a lot of buzz” around the service and laid out a bit of the retailer’s strategy on a Tuesday earnings call. While he didn’t say when it would launch, McMillon said the membership program will focus on the customer experience with speed, convenience and low prices. For the retailer, he said, it will strengthen relationships with shoppers. That will contribute to customer loyalty, encourage bulk purchases and provide data about their preferences, he said.

McMillon said the service will emphasize the company’s mix of merchandise beyond groceries and the popularity of its curbside pickup and delivery. It will build on Walmart’s unlimited grocery delivery membership service, which it’s tested since late last year.

“Since that launch we have proven to ourselves that we can pick and deliver a broad set of categories across the Supercenter — not just food and consumables, but a wide assortment of general merchandise,” he said. “We think that assortment breadth and our ability to deliver with speed nationally combined with a few other benefits for customers will result in a compelling proposition.”

E-commerce sales in the U.S. grew by 97% in the fiscal second quarter, which ended July 31, as shoppers bought items ranging from fishing poles and TVs to groceries during the pandemic.

McMillon said it’s variety of options, from curbside to delivery, acknowledge “the customer is ultimately in charge.” 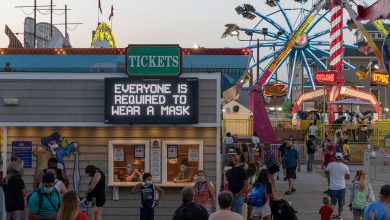 World must be better prepared for next pandemic, WHO says 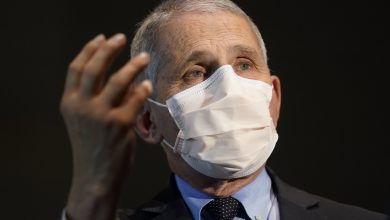 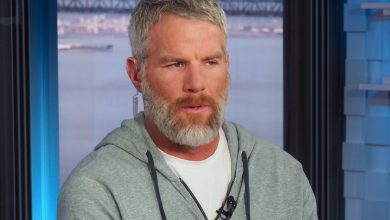 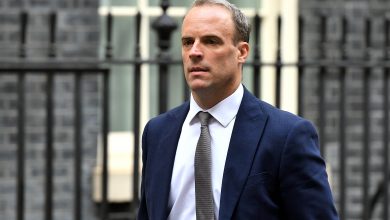 UK clamps down on Xinjiang forced labor, accusing China of ‘torture’ and ‘barbarism’