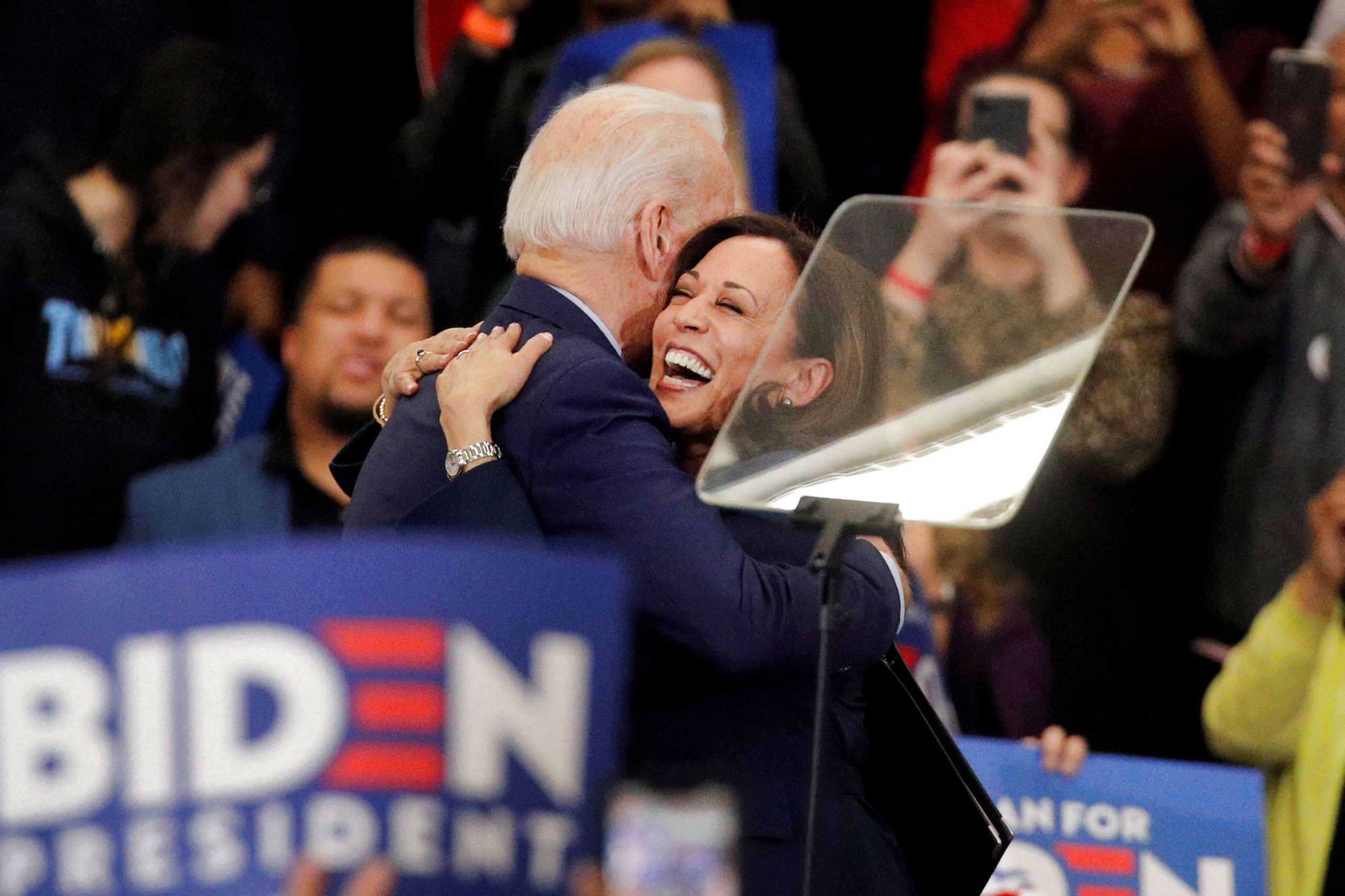 Finance executives, confident the ticket has what it takes to topple President Donald Trump, raved about her experience in government, as well as her fundraising prowess.

When she ran for president last year, Harris saw contributions from executives in a wide range of industries, including film, TV, real estate and finance, according to data from the nonpartisan Center for Responsive Politics. Her campaign finished raising close to $40 million.

Harris, who dropped out of the race in December, opened up a joint fundraising committee with the Democratic National Committee earlier this year, allowing her to raise six figure checks that mainly went to the party as a whole.

Harris, a former California attorney general, also overcame headwinds from a group of Biden allies who privately tried to block her from becoming the nominee for vice president.

Financial advisory firm Signum Global is already telling its clients that the choice of Harris reinforces the notion that the Democratic ticket is more moderate than progressive.

Jon Henes, a partner at corporate restructuring firm Kirkland & Ellis who was Harris’ national finance chairman when she ran for president, told CNBC that the choice shows Biden’s strong judgement. He added that her supporters are ready to give Democrats the backing they need to defeat Trump.

“Vice President Biden’s first decision is the perfect one and demonstrates his excellent judgement,” Henes said. “Kamala’s supporters will follow her lead and work non-stop to help Biden and Harris win this historic and critical election.”

Prior to Biden’s announcement, his fundraisers were plotting a virtual fundraising blitz that is now set to feature Harris. Her addition to the ticket could help push the Biden campaign over the top in the cash race with Trump.

“She has a strong and active fundraising organization. She will be an important and immediate addition to the Biden fundraising effort. She is a fundraising star,” Kempner said. “Her experience as a prosecutor makes her uniquely qualified to deliver the case against Trump.”

Charles Myers, the founder of Signum and a former vice chair of Evercore, told CNBC that the choice eased the nerves of clients who were questioning whether Biden would stay in the moderate lane.

“Our clients really wanted to know if Biden was going to stay in the center, and his pick of Harris reinforces that,” he said on Tuesday.

A note he sent to his clients reinforced that point.

“Harris, who generally could be called a centrist, will not push Biden to the left or the right on major policy issues. She will be supportive of Biden and the Democratic Party’s policy platform,” the note reads. 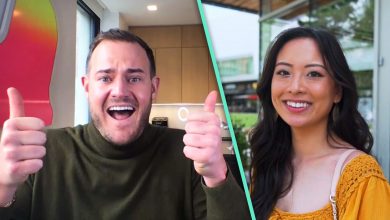 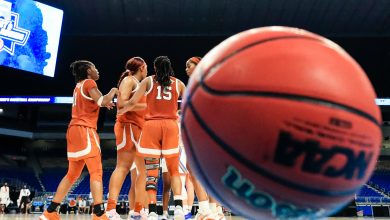 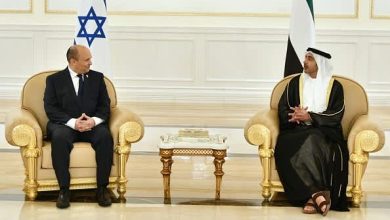 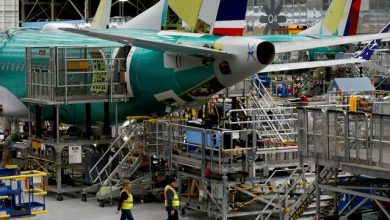