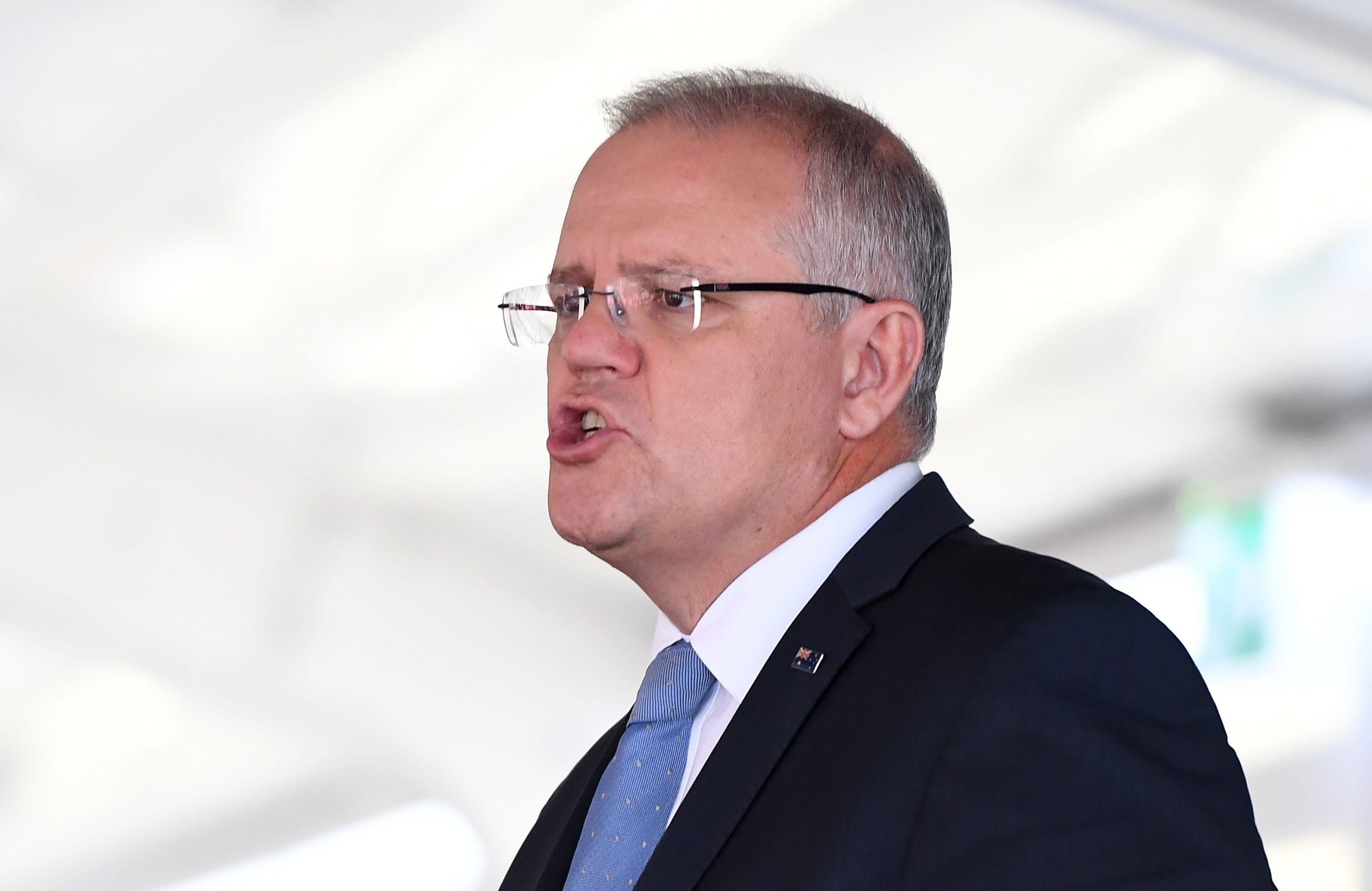 Australia’s Prime Minister Scott Morrison said he’s expecting to make a coronavirus vaccine “as mandatory as you can possibly make it,” as the government announced a deal with drug maker AstraZeneca.

Morrison, who was speaking on Australian radio station 3AW on Wednesday, suggested there would be exemptions on “medical grounds but that should be it.”

He argued that there needed to be the “most extensive and comprehensive response” to the coronavirus in order “to get Australia back to normal.”

Australia has had 23,993 reported cases of Covid-19 and 450 deaths, according to latest figures compiled by Johns Hopkins University.

Morrison said he was “used to” resistance campaigning from anti-vaxxers, as the minister who established “no jab, no play,” which is legislation requiring children to be immunized to be enrolled in childcare.

The Australian government announced Wednesday that it had secured a deal with British drugmaker AstraZeneca, which is behind the University of Oxford vaccine. “Australians will be among the first in the world to receive a Covid-19 vaccine, if it proves successful,” the government stated.

Under the deal, the vaccine would be manufactured in Australia, with Morrison expecting the production process to take “about a month or two.”

Morrison suggested that while the Oxford vaccine was currently expected to be ready first, he added that “things can change and we’re not going to put all our eggs in one basket either.”

He said Professor Brendan Murphy, Australia’s secretary of the department of health, was also advising on other vaccines that the government would support.

In a later statement to reporters, Morrison said he was aiming to get about 95% of the country vaccinated.

Acting Chief Medical Officer Paul Kelly said the first call for the vaccine would be voluntary and was sure there would be “long queues” to be immunized, adding it would be the “absolute ticket to get back to some sort of normal society and the things we all love and enjoy.”

In the U.S., meanwhile, White House coronavirus advisor Dr. Anthony Fauci, has said it is unlikely the federal government would ever make a Covid-19 vaccine compulsory.

“If someone refuses the vaccine in the general public you cannot force someone to take it,” the director of the National Institute of Allergy and Infectious Diseases said Tuesday, according to Forbes.

In the U.K., Chief Medical Officer Chris Whitty recently said that he doubted that a vaccine would become mandatory but said it would be up to ministers to decide on this matter. 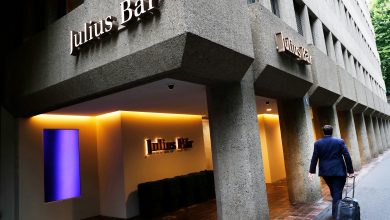 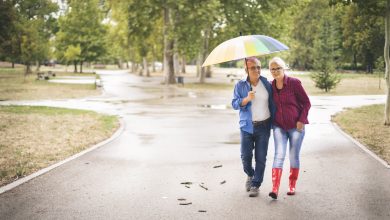 Joint vs. separate accounts: How couples choose to handle finances could impact their financial success 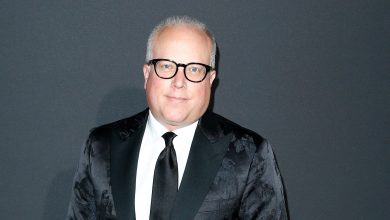 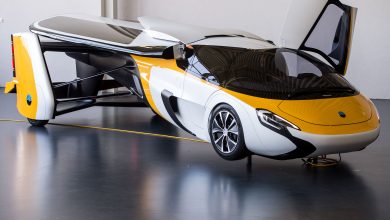