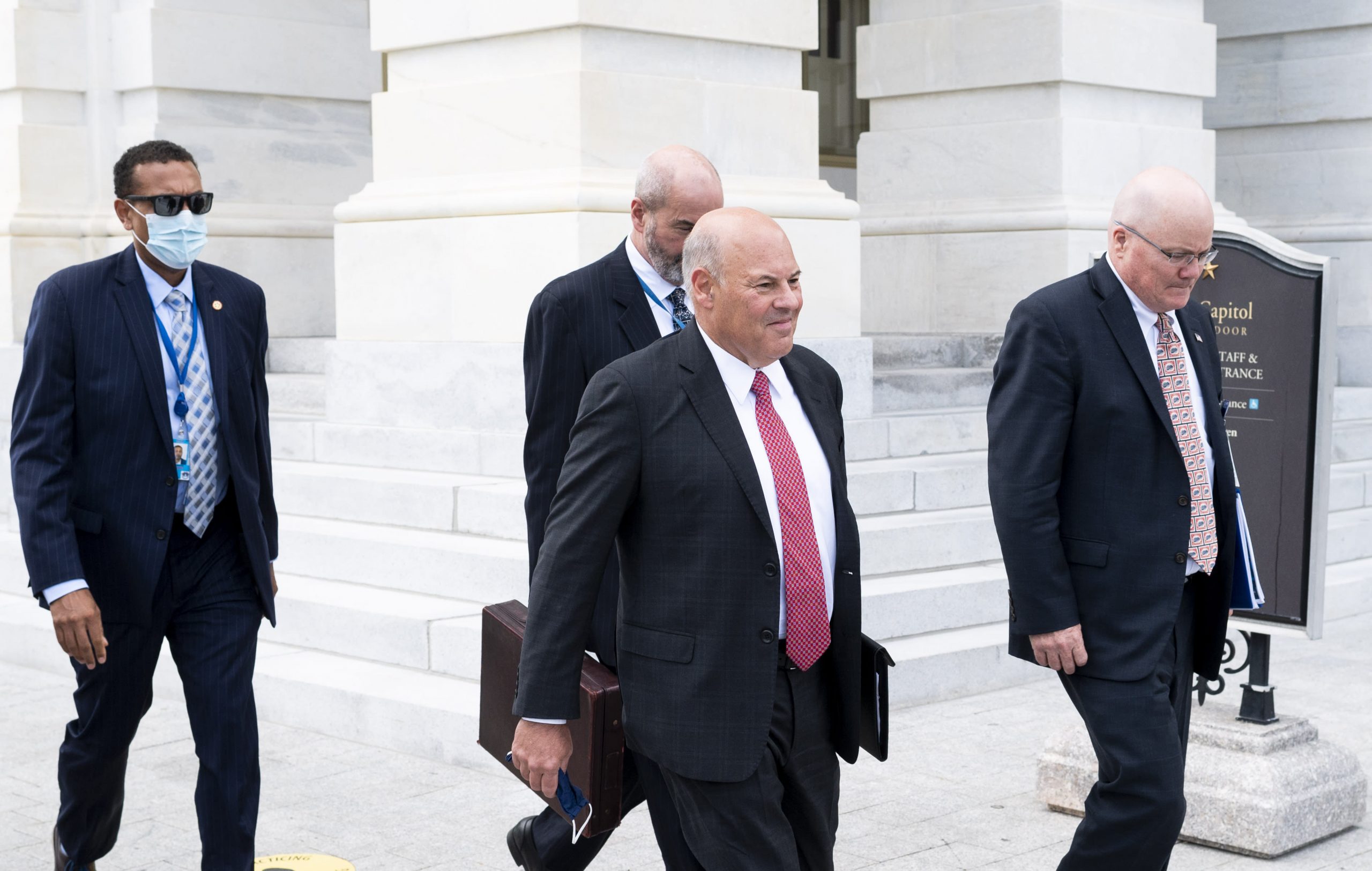 Postmaster General Louis DeJoy has agreed to testify before the House Oversight Committee about his overhaul of the agency amid a growing pressure campaign to reverse his changes in the run-up to the 2020 election.

Oversight Chairwoman Rep. Carolyn Maloney, D-N.Y., said in a press release she was “pleased” to report that DeJoy will appear before her committee next Monday, Aug. 24.

“The American people want their mail, medicines, and mail-in ballots delivered in a timely way, and they certainly do not want drastic changes and delays in the midst of a global pandemic just months before the election,” Maloney said in the release.

Robert Duncan, the chairman of the Postal Service’s Board of Governors, which selected DeJoy in May, has also agreed to testify on the same day, according to the release from the Oversight panel.

The hearing is scheduled to begin at 10 a.m. ET and will be livestreamed, the press release said. A spokesman for USPS later confirmed that DeJoy and Duncan will testify.

On Monday afternoon, Trump complained on Twitter that Congress is meeting to discuss the post office next Monday, when the Republican National Convention is set to kick off, rather than during the week of the Democrats’ convention.

Since starting his role in mid-June, DeJoy, a major donor to Republicans and committees supporting President Donald Trump, has implemented a slew of significant cost-cutting measures, which reportedly include major cuts in overtime and crackdowns on making late trips to deliver mail. The changes have led to reports of widespread mail delays.

The hearing marks the first time DeJoy will answer directly to Democratic lawmakers who have raised concerns that his actions at USPS are undermining the government agency and could impact the presidential election between Trump and presumptive Democratic nominee Joe Biden.

More ballots than ever before are expected to be cast by mail as Americans continue to socially distance to try to mitigate the spread of the coronavirus.

DeJoy insisted earlier this month that USPS has “ample capacity” to handle the anticipated flood of mail-in ballots. But the agency has reportedly sent letters to most states warning that it cannot guarantee all mail-in ballots will arrive in time to be counted in the presidential race.

Trump, meanwhile, has repeatedly criticized both the Post Office and the prospect of widespread voting by mail in the November election.

Last week he said that negotiations on an additional coronavirus relief package were being held up in large part by Democrats’ demand for $25 billion in stimulus for USPS, as well as $3.6 billion in election funding. Trump suggested he believes he can stop expanded mail-in voting plans if he refuses to agree to fund those efforts.

The president has said in subsequent remarks that he is open to providing funding for the Post Office.

Polls show Democrats are far more likely than Republicans to vote for president by mail, according to a new Change Research/CNBC poll of likely voters in battleground states.

Earlier Monday, seven leading senators sent a letter to the six-member USPS board – all of whom were appointed by Trump – urging them to reverse DeJoy’s changes.

“Should he not cooperate with these efforts, you have the authority, under the Postal Reorganization Act, ‘to remove the Postmaster General,’ with ‘a favorable vote of an absolute majority of the Governors in office,'” said the letter, which was signed by Sens. Elizabeth Warren, D-Mass., and Bernie Sanders, I-Vt., as well as Senate Minority Leader Chuck Schumer, D-N.Y.

After Maloney’s committee announced the hearing, Schumer once again called on Sen. Ron Johnson, the Republican head of the Senate Homeland Security and Governmental Affairs panel, to schedule his own hearing with DeJoy and Duncan.

“It is disappointing that Chairman Ron Johnson would rather spend time pushing Russian propaganda instead of holding a hearing on the damaging operational changes at the Postal Service that adversely affect America’s veterans, seniors, and so many other people,” Schumer said in a statement. “The Senate must also hold Postmaster General DeJoy accountable for his role in undermining one of America’s most important and sacred public institutions.”

Meanwhile, House Speaker Nancy Pelosi, D-Calif., said Sunday she is calling the House back from summer recess in order to vote on Maloney’s bill to block DeJoy’s policies until after the Covid-19 pandemic has ended. 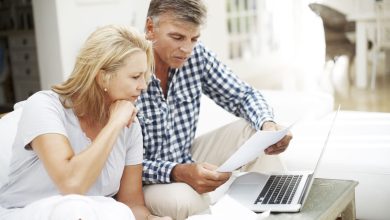 Getting close to retirement? Be sure your plan includes managing this risk 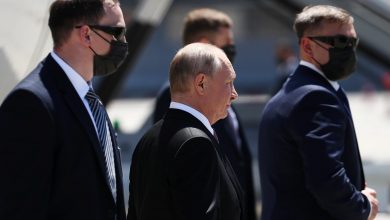 Biden and Putin arrive at Geneva summit for high-stakes diplomacy 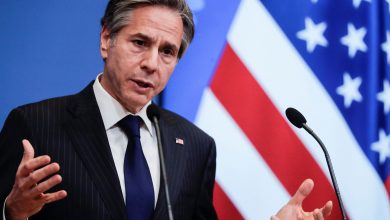 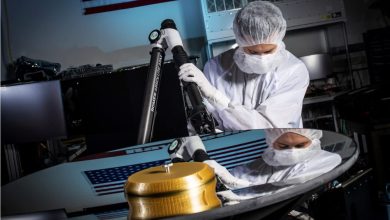