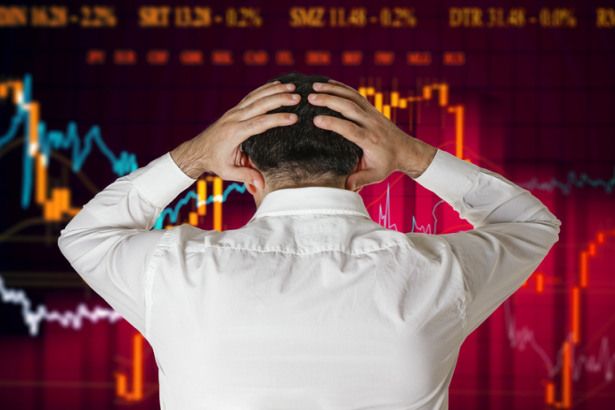 The major U.S. stock indexes posted another strong weekly gain as investors continued to bet that the fundamentals would remain reasonably supportive despite potential headwinds over the inability to contain the spread of coronavirus and possibly another three-weeks of stalemate over the next fiscal stimulus package.

The charts show us that we’re nearly five-months up from the Spring-time bear-market low with the S&P 500 Index closing within striking distance of its record high. However, even though the pace of the economic recovery is slowing, data continues to show a steady progress. The price action suggests investors are betting on the recovery, while showing little concern over the pace.

Are Rising Yields a Good Sign for the Economy?

Rising yields last week offered some hope for investors, helped by decent economic releases. Initial jobless claims fell below one million for the first time since March, and U.S. retail sales continued to rebound in July, even exceeding pre-pandemic levels.

As a result of better-than-expected data and an uptick in consumer inflation, government bond yields hit a two-month high. It was only about two weeks ago that talk of negative rates began to simmer again as yields hit historical lows so last week’s rally definitely came as relief for investors.

However, did yields rise because of an improving outlook for the economy, or because of a massive Treasury refunding? We should find out in the coming weeks as investors will continue to watch the COVID-19 numbers, but especially the impact of a potential three-week delay in getting financial aid to consumers.

No Stimulus Negotiations as Congress Goes into Hibernation

There didn’t seem to be much of a reaction at the end of the week to the news that Congressional leaders were going to take their planned recess until after the September 7 Labor Day holiday. This may mean that the lack of progress in the negotiations for another round of fiscal aid relief is being perceived as a short-term risk. It may also confirm our assessment that investors feel the worst of the pandemic’s damage to the economy is over and that the fundamentals are likely to remain reasonably supportive.

If there is short-term risk then investors are likely to take protection in the option market by buying protective puts. Any surprise news will likely trigger an even steeper break. However, with summer winding down and another earnings season in the rearview mirror, volume could a considerable dip as some of the major players take a vacation from trading.

Sometimes, low volume fuels volatile swings and due to this year’s unpredictable events, there is always the possibility of this occurring over the next three weeks or so.

Investors know about these risks and seem to be taking things in stride. After all, they’ve already endured the on-set of the pandemic, the worst plunge in unemployment and output in history, and escalating U.S.-China trade relations. They also know the stimulus is coming so the delay is not that important right now.

After Labor Day, volume and volatility should pick up again especially if the VIX falls over the next three weeks. This will be our complacency indicator. After September 7 as the big guys return from the Hamptons, investors are going to have to deal with the economic data from August and the Presidential election.

The economic data will represent the lack of progress on a stimulus package. As far as the election is concerned, investors will be watching to see if Democratic candidate screws up and somehow blows his nearly double-digit lead, and whether Trump continues to try to sabotage the process and skew the results.

Keep Your Eye on the Vix

The recent dumping of growth stocks and the moves into value stocks may be the major investors hedging their risks ahead of the uncertainty. The only thing we’re fairly certain about is that the next three weeks are likely to be the proverbial “calm before the storm”.

The Vix has been slipping for months and is currently at 22.05. Slipping below 20 could be a sign of investor complacency or a “What Me Matter” attitude. It’s complacency that will catch investors off guard, triggering the return of volatility.

” data-reactid=”41″>For a look at all of today’s economic events, check out our  economic calendar. 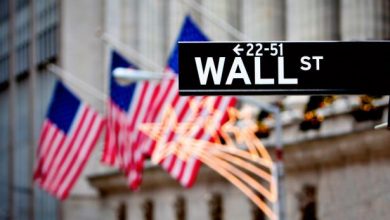 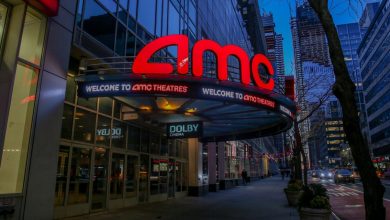 In addition to bitcoin, AMC will soon accept other cryptocurrencies for purchases

How to watch Apple's Sept. 15 event and what to expect 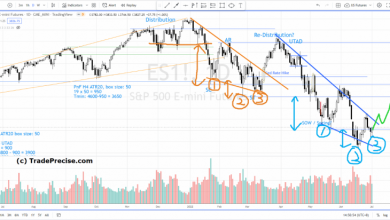