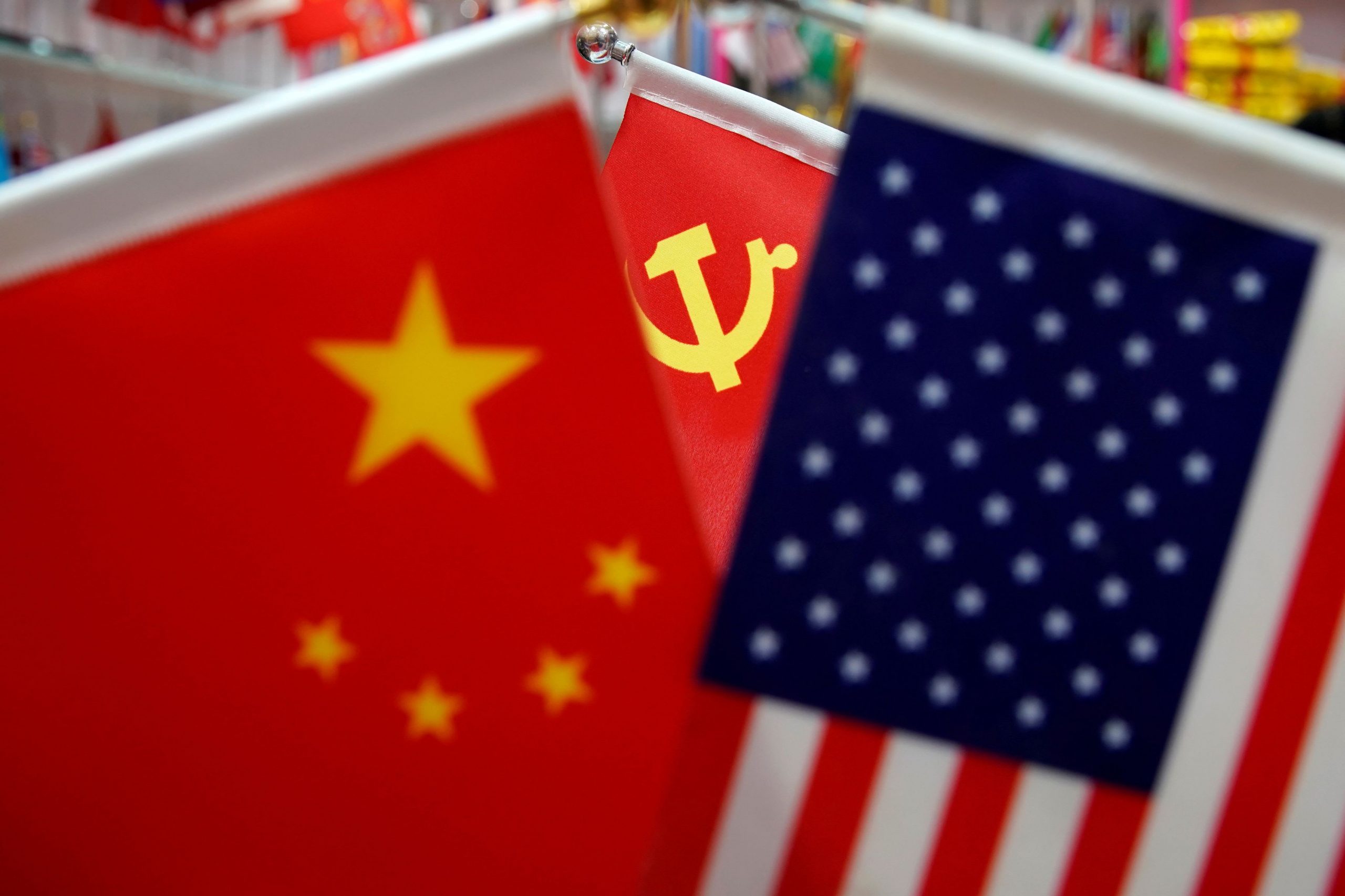 The flags of China, U.S. and the Chinese Communist Party are displayed in a flag stall at the Yiwu Wholesale Market in Yiwu, Zhejiang province, China, May 10, 2019.

The United States and China have delayed a review of their Phase 1 trade deal initially slated for Saturday, sources familiar with the plans told Reuters, citing scheduling conflicts and the need to allow time for more Chinese purchases of U.S. exports.

The officials were expected to hold a videoconference on Saturday, the six-month anniversary of the trade deal’s Feb. 15 entry into force as the coronavirus pandemic began spreading globally.

One source familiar with the talks said the delay was related to a conference of senior Communist Party leaders at the seaside town of Beidaihe on China’s northeast coast. The postponement did not reflect any substantive problem with the trade deal, the source said, adding: “The new date has not been finalized yet.”

U.S. President Donald Trump on Friday repeated his view that the trade deal was “doing very well,” but did not comment on the delayed meeting. The White House referred queries on the talks to Lighthizer’s office, which did not respond to a Reuters query about plans for the review.

Another source familiar with the plans said that U.S. officials wanted more time to allow China to increase purchases of U.S. goods agreed in the deal, to improve the political optics of the review.

China’s imports of U.S. farm and manufactured goods, energy and services are well behind the pace needed to meet a first-year target increase of $77 billion over 2017 purchases.

But as China’s economy has recovered from a coronavirus lockdown earlier this year, purchases have increased. On Friday, the U.S. Department of Agriculture reported the sale of 126,000 tonnes of soybeans to China, marking the eighth consecutive weekday with large sales to Chinese buyers.

Trump administration officials have signaled that they are satisfied with the pace of purchases in recent weeks and have no plans to abandon the trade deal, which also includes some increased access for U.S. financial services firms in China, strengthened intellectual property protections and removal of some agricultural trade barriers.

Delaying the meeting, even briefly, could allow China to complete more purchases, which would help Lighthizer persuade Trump to stick to the deal.

Signs of Chinese compliance could also help blunt criticism from Democratic presidential candidate Joe Biden, who last week said the agreement that Trump has called a historic win is “failing.”

“I think Trump is a little afraid that this triumph of his will be hung around his neck, but more purchases and a bit of a delay would clearly help,” said Mary Lovely, a senior fellow with the Peterson Institute for International Economics.

“But he does own it, so they’re going to have to put the best face on it,” she said of the Phase 1 deal.

The trade agreement has emerged as a lone source of stability amid significant strain in the U.S.-China relationship over the coronavirus pandemic, human rights crackdowns and U.S. sanctions on Chinese companies and phone apps. 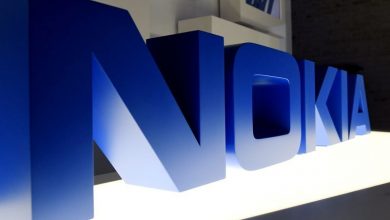 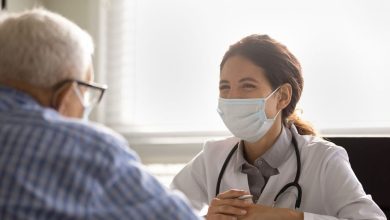 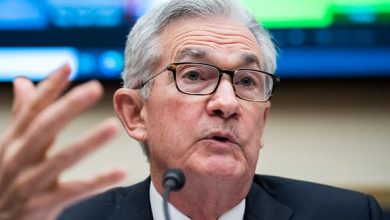 Ron Insana: The Fed’s economic doctors should follow the ‘do no harm’ code 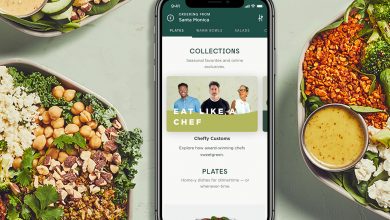 Sweetgreen launches online-only menu items as it pushes into digital