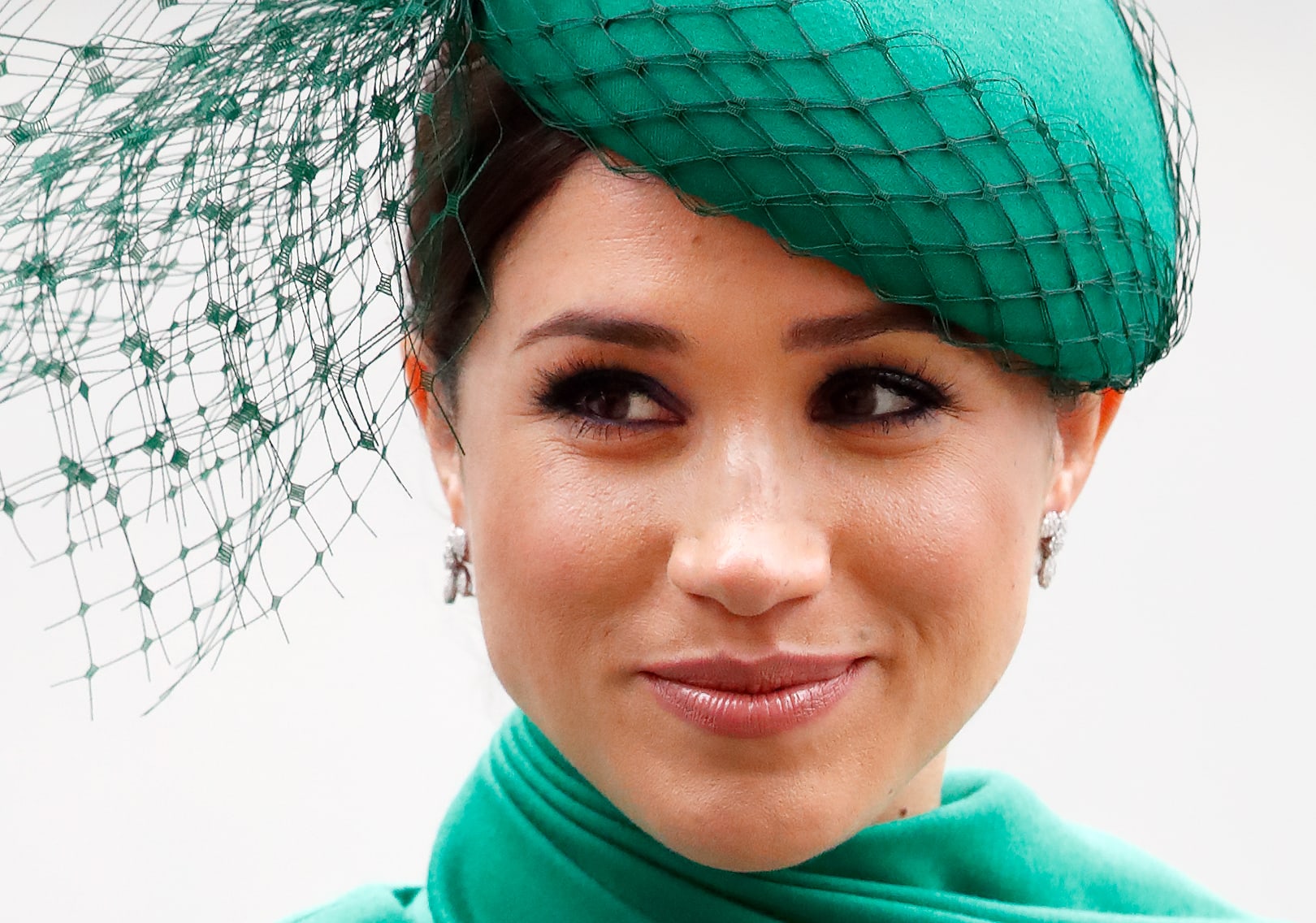 Meghan, the Duchess of Sussex, won a court battle on Wednesday to keep the names of five of her friends private for the time being as part of her legal action against a British tabloid, PA Media reported.

Meghan, wife of Queen Elizabeth’s grandson Prince Harry, is suing Associated Newspapers over articles in its Mail on Sunday paper that included parts of a handwritten letter she had sent to her estranged father, Thomas Markle, in August 2018.

As part of its defense, the paper argues that it had published the letter in response to an article in the U.S. magazine People which was based on anonymous interviews with five of Meghan’s friends.

Judge Mark Warby ruled at London’s High Court that their names could not be published as part of the her lawsuit in which she says the Mail invaded her privacy and breached her copyright. The anonymity issue is a preliminary matter with the full trial not expected until next year. 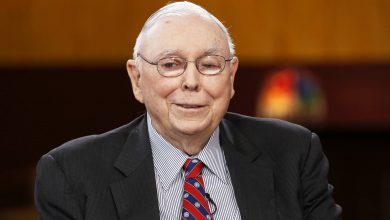 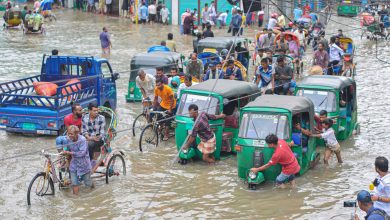 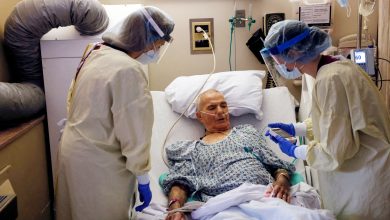 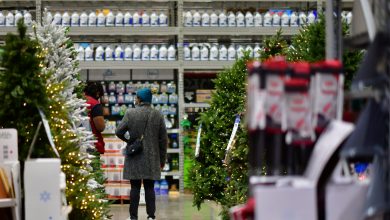