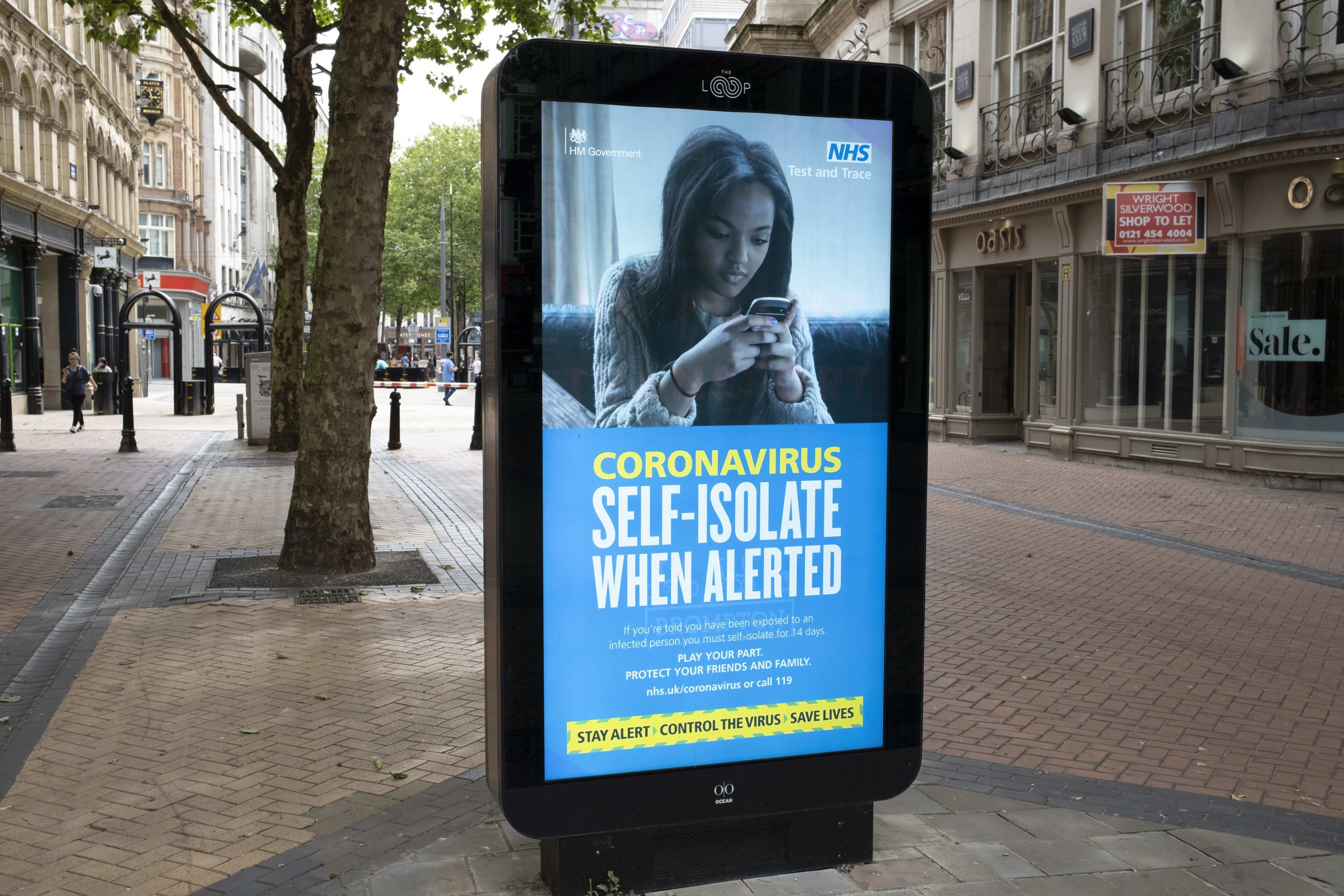 An advertising board displaying official coronavirus test-and-trace advice from the U.K. government.

The U.K. economy contracted by 20.4% in the second quarter of 2020, compared to the previous three months, as coronavirus-induced lockdowns hammered activity, according to preliminary figures released Wednesday.

GDP (gross domestic product) expanded by 8.7% in June as government lockdown measures eased, having shown a meek 1.8% recovery in May following April’s 20.4% contraction.

The second-quarter plunge is the worst on record and follows a 2.2% contraction in the first quarter. Analysts had expected a fall of 20.5%, according to a Reuters poll. Two consecutive periods of contraction mean the British economy is now in a technical recession.

Services, construction and production all saw record quarterly falls, particularly in the sectors most exposed to government restrictions, according to the Office for National Statistics (ONS).

“The economy began to bounce back in June with shops reopening, factories beginning to ramp up production and housebuilding continuing to recover,” ONS Deputy National Statistical for Economic Statistics Jonathan Athow said.

“Despite this, GDP in June still remains a sixth below its level in February, before the virus struck.”

The ONS noted that its estimates are subject to greater uncertainty than usual, owing to the difficulties faced in data gathering due to public health restrictions. 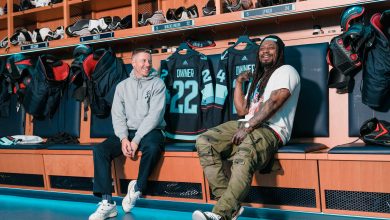 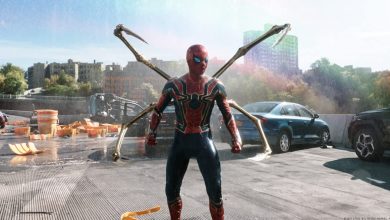 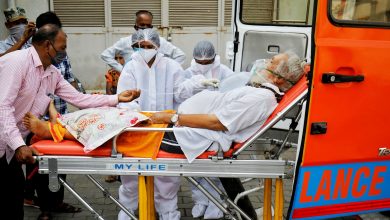 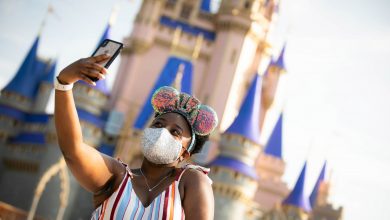