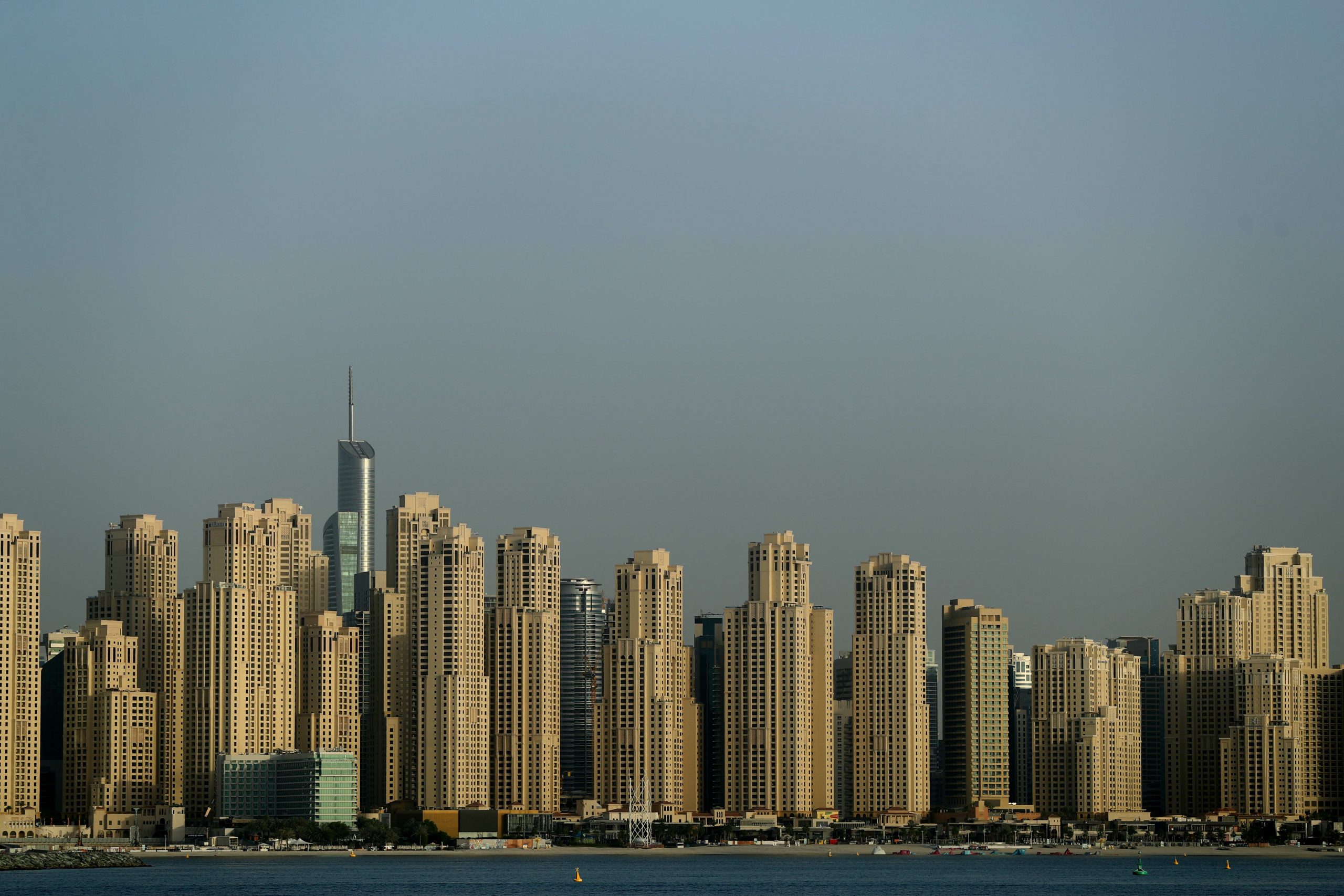 Unit 1 of the UAE’s Barakah plant — the Arab world’s first nuclear energy plant — has connected to the national power grid, in a historic moment enabling it to provide cleaner electricity to millions of residents and help reduce the oil-rich country’s reliance on fossil fuels.

“This is a major milestone, we’ve been planning for this for the last 12 years now,” Mohamed Al Hammadi, CEO of Emirates Nuclear Energy Corporation (ENEC), told CNBC’s Dan Murphy in an exclusive interview ahead of the news.

Unit 1 is the first of what will eventually be four reactors, which when fully operational are expected to provide 25% of the UAE’s electricity and reduce its carbon emissions by 21 million tons a year, according to ENEC. That’s roughly equivalent to the carbon emissions of 3.2 million cars annually.

The Gulf country of nearly 10 million is the newest member of a group of now 31 countries running nuclear power operations. It’s also the first new country to launch a nuclear power plant in three decades, the last being China in 1990.

“The UAE has been growing from an electricity demand standpoint,”  Al Hammadi said. “That’s why we are trying to meet the demand (and) at the same time have it with less carbon emissions.”

The UAE’s electricity mix will continue to include gas and renewable energy, with “the baseload from nuclear,” the CEO added, which he described as a “safe, clean and reliable source of electricity” for the country.

The project is also providing “highly compensated jobs” for the Emiratis and will introduce new industries for the country’s economy, Al Hammadi said. “I’m also very proud, today we’ve awarded roughly 2,000 contracts (worth) 14.5 billion dirhams ($3.95 billion) for local companies, but this is only the beginning.”

The UAE’s nuclear watchdog FANR, the Federal Authority for Nuclear Regulation, granted the operating license for Unit 1 in February, after an extensive inspection process to ensure the plant’s compliance with regulatory requirements. The license is expected to last 60 years. The program also involved collaboration with external bodies including the U.N.’s International Atomic Energy Agency (IAEA) and the government of South Korea, and its pre-start-up review was completed in January by the World Association of Nuclear Operators (WANO). The WANO and the IAEA have conducted over 40 inspection and review missions at Barakah.

But the project has its critics, particularly some experts from the independent Nuclear Consulting Group non-profit, who have expressed concern about Barakah’s safety features and potential environmental risks.

In response, ENEC said the “adherence to the highest standards of safety, quality and security is deeply embedded within the fabric of the UAE Peaceful Nuclear Energy Program.”

“The Barakah Plant meets all national and international regulatory requirements and standards for nuclear safety,” a  company statement said. It added that the reactor design had been certified by the Korea Institute of Nuclear Safety, FANR and the US-based Nuclear Regulatory Commission, “demonstrating the robustness of this design for safety and operating reliability.”

The achievement for the UAE is particularly significant given tensions in the wider region over nuclear proliferation.

Some observers have warned of a regional arms race, though the UAE already partakes in what nuclear energy experts call the “gold standard” of civilian nuclear partnerships: The U.S.-UAE 123 Agreement for Peaceful Civilian Nuclear Energy Cooperation. It allows the UAE to receive nuclear materials, equipment and know-how from the U.S. while precluding it from developing dual-use technology by barring uranium enrichment and fuel reprocessing, the processes required for building a bomb.

By contrast, nearby Iran has suspended its compliance to the multilateral 2015 deal that regulated its nuclear power development and many fear its approach toward bomb-making capability. Meanwhile, Saudi Arabia has voiced its desire to develop a nuclear energy program without adhering to a 123 agreement.

And most recently, in the wake of a historic deal that has seen the UAE become the first Gulf country to normalize relations with Israel, Iran responded by warning the agreement would bring a “dangerous future” for the Emirati government.

But ENEC and UAE officials emphasize the program’s commitment to safety, transparency and international cooperation, and its necessity for meeting growing electricity demand by cleaner means.

“The nuclear industry is growing … and the UEA is no exception. We are pursuing our electricity demand to meet that in a safe, secure and stable manner, and also doing it in an environmentally friendly way,” Al Hammadi said.

“Having four reactors that will provide 25% of electricity for the nation and will avoid us emitting 21 million tons of CO2 on an annual basis is a very serious step to take — and the UAE is not talking about it, it is doing it, and we are reaping the benefits of it as we speak right now.” 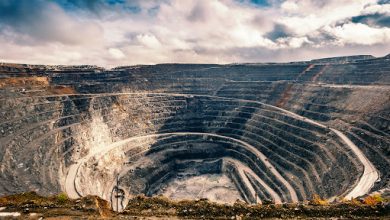 Polyus switches 90% of its energy consumption to renewables 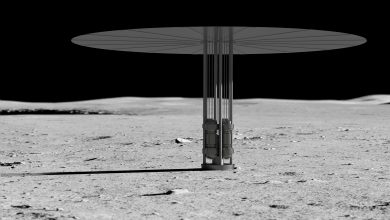 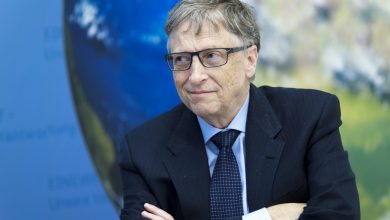 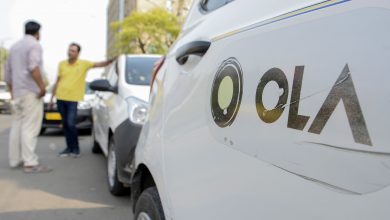