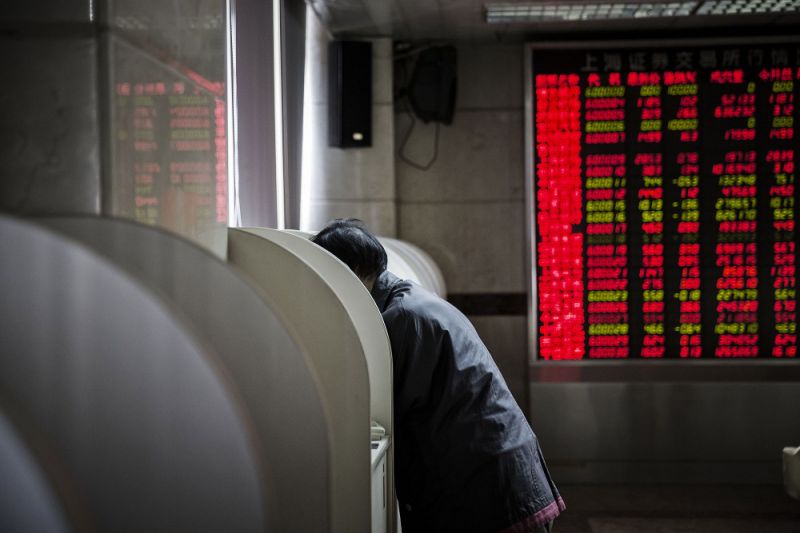 (Bloomberg) — A growing number of amateur stock traders in China are making their biggest decisions in the dead of night.

It was 4 a.m. when Li Bohao, a 23-year-old Beijing native, got a panicked call from a friend telling him to sell all his shares of Nio Inc., the U.S.-listed Chinese electric-car company dubbed the “Tesla of China.” The stock was on the slide and analysts were speculating it could soon be worthless. Li took the advice — and missed out. Nio’s shares are now worth over four times more than when he sold in March. The comic animation entrepreneur, however, has no regrets.

“I don’t look at the prices of stocks I’ve already sold,” Li said. “I’ve learned not to have doubts.”

While the newbie U.S. traders flocking to Robinhood Markets Inc.’s booming trading app have garnered headlines, they’re not the only novices piling in to stocks listed in New York. Li is one of a new cohort of Chinese retail investors looking beyond the frenzied local A-share market and overseas for opportunities.

Trading volumes of U.S. stocks on Futu Holdings Ltd.’s app, China’s largest online trading platform for overseas equities, more than tripled in the first three months of the year after staying more or less constant in 2019, according to Citigroup Inc. estimates. It jumped again in the second quarter to $55.4 billion.

Fewer restrictions — such as the ability to short sell (bet that a stock will fall) and looser limits on price fluctuations— have made equities traded in New York attractive even as the domestic Chinese market runs red hot. The Shanghai benchmark equity index is up about 10% this year versus the S&P 500’s 4%. The growing interest is despite China’s capital controls, which mean individuals are only allowed to take $50,000 outside the country each year. Futu doesn’t convert Renminbi for clients, meaning they already need to have foreign currency funds.

Another key lure of the U.S. is perceived rationality. In China, mom-and-pop investors account for the lion’s share of local stock trading, making share prices vulnerable to extreme swings in popular sentiment.

“In the A-share market, it’s very often just chasing the momentum or chasing the scene,” Daphne Poon, a Hong Kong-based analyst at Citigroup, said. “In the Hong Kong and U.S. market, you have a much bigger share of institutional investors, so it’s a more values-driven, or fundamentals-driven market.”

Read more: ‘No way I can lose’: Inside China’s stock-market frenzy

That’s what drew in David Zhou, 20, who began investing in U.S. stocks while at college in New York.

“I think the U.S. market is more stable, because investors are more rational and there’s a longer record of history you can look at,” Zhou said from Shanghai. “With Chinese stocks, there are lots of busts and bursts and irrational pricing, which makes valuation really hard.”

While the chance to own global brands like Apple Inc. and Tesla Inc. is a draw, so is the ability to invest in what you know. Over 400 Chinese-domiciled companies are currently listed on U.S. stock exchanges and some of China’s most ubiquitous brands, including popular e-commerce platform Pinduoduo Inc. and video sharing website Bilibili Inc., are only publicly available through their American depositary receipts, giving Chinese investors added incentive to venture abroad.

Zhou started off with U.S.-listed Chinese companies, including the video-sharing website Bilibili, the Chinese version of YouTube. Many of his Chinese friends were loyal users of the platform, which filters videos for their length and quality, when most people in the U.S. had barely heard of the service. He sold the stock in June after the share price more than doubled within three months.

“A major barrier for me when I try to look at U.S. companies is that I really don’t use the products, so everything is just kind of more intangible to me,” he said. “The Chinese companies, those products I use everyday.”

As such, one of the strongest headwinds to growth is increased geopolitical tensions, which threaten to deter Chinese companies from the U.S. In May, the U.S. Senate passed legislation that could force major Chinese firms to delist from U.S. exchanges. There are early signs mainland companies are starting to look elsewhere to raise capital, with the likes of billionaire Jack Ma’s Ant Group eschewing New York’s capital markets altogether to pursue a dual-listing in Hong Kong and Shanghai.

“In the past, a lot of the high-quality issuers that are of particular interest to China’s retail investors listed in the U.S.,” said Kelvin Chu, Greater China insurance analyst at UBS Group AG. “That may change in the medium term.”

As more Chinese firms have secondary listings in Hong Kong, Chu says more retail money may follow them there. However, he doesn’t expect the desire among mainlanders for other jurisdictions to go away. As China’s middle class grows, so does the desire for diversification with the number of Chinese investors with overseas interests expected to double to 66.3 million by 2023, according to a CapitalWatch estimate.

“The investment will still go on,” Chu said. “Whether or not the flows go to the U.S., or some other part of the globe.” 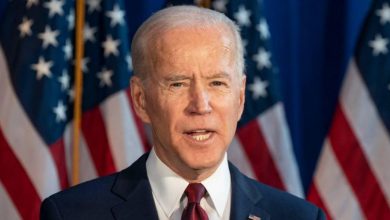 New law’s health insurance discounts have kicked in. How much can you save? 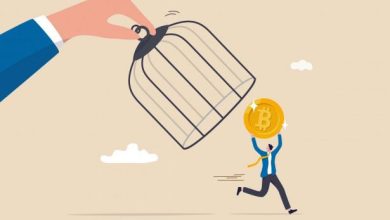 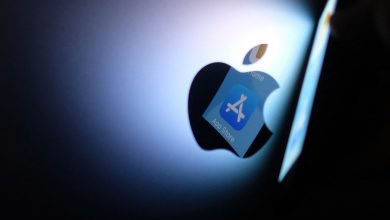 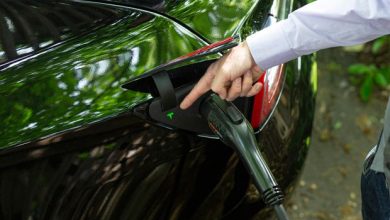 Tesla Stock Is Finally Rising as Wall Street Weighs In