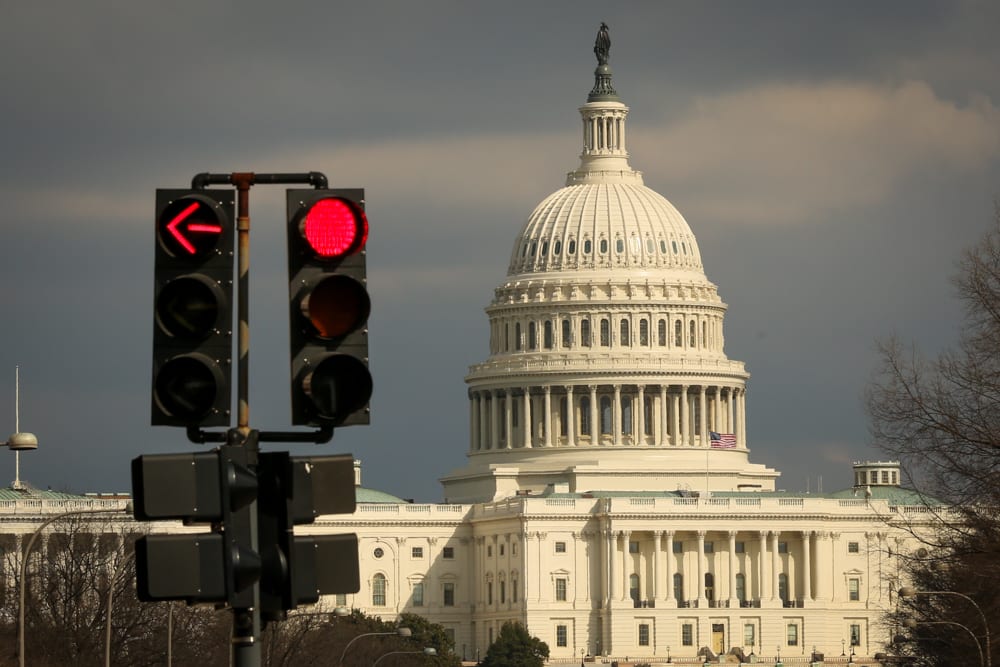 Futures contracts tied to the major U.S. stock indexes held steady at the start of the overnight session Sunday evening as investors turned their attention back to Washington and the economy after a busy week of corporate earnings.

The overnight moves Sunday evening come after a mostly positive week on Wall Street and blowout earnings reports from some of the nation’s largest consumer technology companies.

Apple, Amazon and Facebook all posted far-better-than-expected profit results Thursday evening that showed even one of the worst pandemics in the modern era has yet to have a material impact on their bottom lines. Apple, which blew past both overall and iPhone sales expectations, saw its shares rise more than 10% on Friday.

Google-parent Alphabet stock, however, lagged the rest of the mega-cap tech names Friday after posting a decline in revenues for the first time in the company’s history.

Still, the resilience in big tech helped round out both a mostly positive week and a decidedly strong month for U.S. stocks.

The major equity averages ended July with solid gains and posted their fourth straight positive month. The S&P 500 gained 5.5% in July, while the Dow and the Nasdaq Composite rose 2.3% and 6.8%, respectively.

But with some of Wall Street’s most important second-quarter earnings reports over, investor attention now shifts in earnest to Washington between Covid-19 relief and an upcoming jobs report.

“If an agreement to extend unemployment support passes soon, the nascent Cyclical/risk-on rally from earlier in July can continue,” he added. “Until then, risk-on factors will face headwinds despite the sharp decline in COVID net hospitalizations.”

Republican and Democratic lawmakers remain at a standstill over some components of the next coronavirus relief legislation.

The key debate that separates the two parties is the federal boost to unemployment assistance, which was set at $600 per week in March but recently expired. While the White House has come out in favor of reducing the federal assistance to $200 a week, Democrats have called for keeping it at the $600 level.

Other provisions, such as another round of $1,200 stimulus checks, have broader support from both political parties.

Traders and economists alike are also eager for the July jobs report, which the Labor Department is scheduled to release on Friday.

The once-a-month jobs update will be of critical importance this month, especially since the number of people filing for unemployment benefits has been edging higher. According to Refinitiv, about 1.36 million new jobs are expected, well below the 4.8 million added in June, and the unemployment rate is expected to fall to 10.7% from 11.1%.

Still, market moves around the release could be mixed given the disparity in forecasts. Some economists expect more than 2 million jobs were added, and some even see flat or negative payrolls. 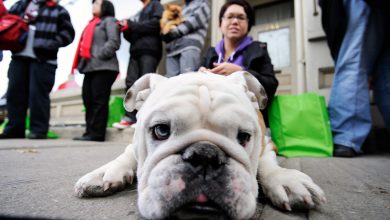 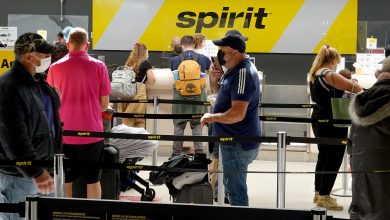 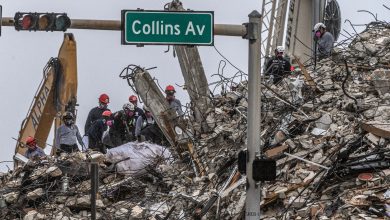 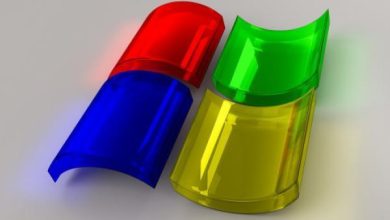 Microsoft’s Foray Into Fintech: What Investors Should Know About Redmond’s New Cloud Product