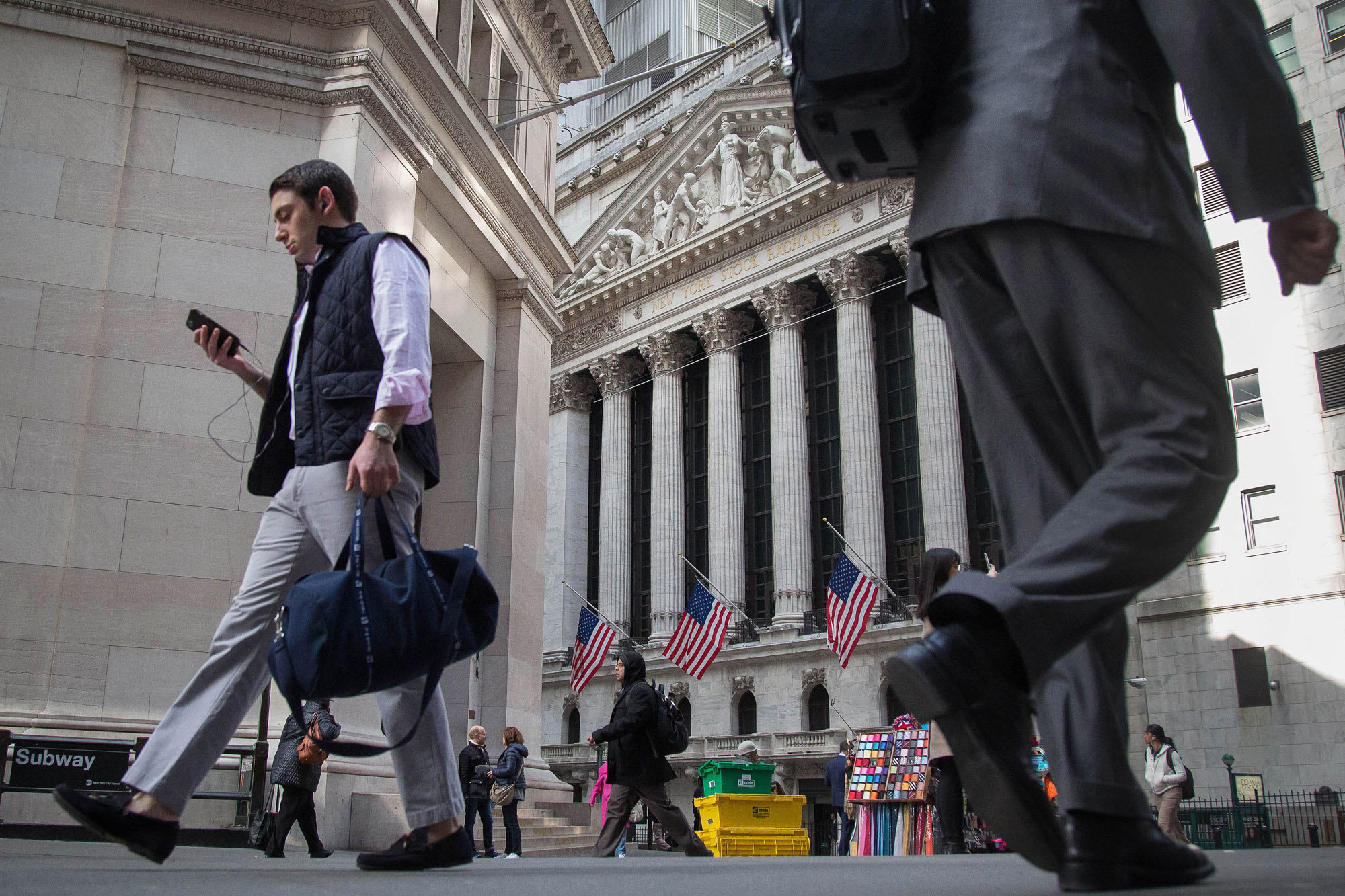 Futures contracts tied to the major U.S. stock indexes traded flat at the start of the overnight session Wednesday evening just hours after the Nasdaq Composite clinched its 31st record close for 2020.

The after-hours moves Wednesday evening followed a positive regular session on Wednesday, with the major indexes brushing off a weaker-than-expected private payrolls report and the Dow rising some 370 points.

Cyclical sectors including industrials, materials and financials contributed the most to the market’s gains during regular trading on Wednesday and allowed the Dow industrials (up 1.39%) and S&P 500 (up 0.64%) to outpace the Nasdaq Composite (up 0.52%).

Still, the Composite did manage to clinch yet another record close for the year and at one point Wednesday traded above 11,000 for the first time. The major market indexes are having a robust week, up 2.9%, 1.7% and 2.3%, respectively, since Friday’s close.

Futures crept higher shortly after the start of the overnight session after President Donald Trump said that he would support a plan to provide additional federal aid to the U.S. airlines sector.

“I think it’s very important that we keep the airlines going,” Trump said in a briefing when asked whether he supported the proposal for the additional aid. “We don’t want to lose our airlines. If they’re looking at that whether they’re Republican or Democrat I’d be certainly in favor. We can’t lose our transportation system.”

Some of the market’s optimism on Wednesday came after reports said that the nation’s top lawmakers are making more material progress toward a coronavirus relief bill.

The most recent sign of compromise came from the White House, which appeared to yield slightly on its opposition to continued federal support for unemployment benefits. The Trump team offered to extend extra federal unemployment insurance into December at $400 per week, NBC News and Politico reported.

Treasury Secretary Steven Mnuchin and White House chief of staff Mark Meadows also offered to extend a moratorium on evictions from federally backed housing into December. Democrats, meanwhile, cut their request for U.S. Postal Service funding to $10 billion from $25 billion, according to the reports.

The latest iteration of the Labor Department report on weekly jobless claims will be released Thursday morning.

The weekly figures provide Wall Street with critical insight on how many Americans continue to collect unemployment benefits, known as continuing claims.

Another 1.423 million workers are expected to have filed first-time claims for state unemployment benefits during the week ended August 1. That would mark a deceleration from the prior week, though still well above any reading prior to the pre-Covid era.

Last week, the government said initial jobless claims rose by 1.434 million during the week ended July 25. That marked the 19th straight week in which initial claims remained above 1 million. 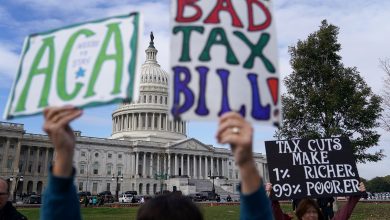 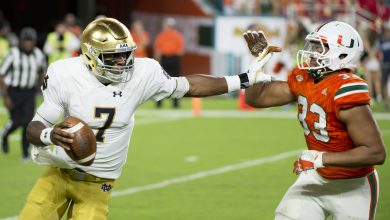 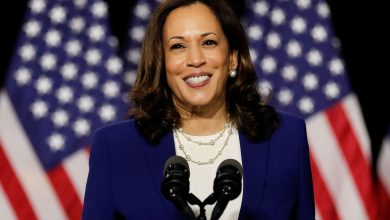 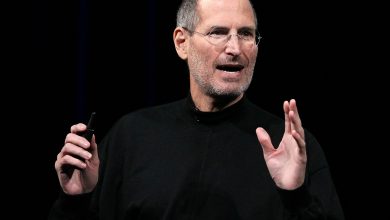 Bill Gates, Elon Musk and 4 other business leaders on the best lessons they learned from Steve Jobs