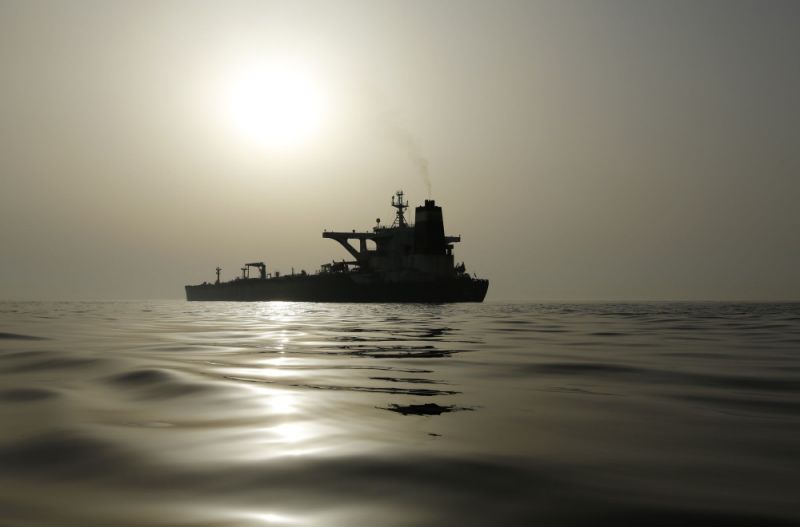 (Bloomberg) — The U.S. seized four tankers carrying Iranian gasoline bound for Venezuela in an unprecedented move by the Trump administration that carries the potential to destabilize global oil shipments if Iran retaliates.

The tankers were transporting 1.116 million barrels of petroleum, which has now been confiscated after help from “foreign partners,” the Justice Department said in a statement Friday. It is not clear where the ships were at the time of the seizures because they had all turned off their satellite-tracking systems to avoid detection between May and July, according to data compiled by Bloomberg.

“These actions represent the government’s largest-ever seizure of fuel shipments from Iran,” according to the DOJ statement, which said the Islamic Revolutionary Guard Corps, designated a foreign terrorist organization, was behind the shipment.

The prospect of retaliatory action by Iran has the potential to disrupt oil markets if Iran interferes with international oil tankers transiting the Strait of Hormuz, the world’s most critical choke point for oil shipments. However, the impact to oil prices may be limited from what it once might have been given lower fuel consumption in the face of pandemic-driven lockdowns.

“The seizure did not escalate militarily because there were no Iranian naval vessels escorting the tankers that had orders to engage,” said Scott Modell, managing director of Rapidan Energy Group. “But this is getting closer to the line. Tehran will show caution, for now, knowing that Iran’s collaboration with Venezuela was unlikely to ever go beyond a few small-scale transactions and public displays of anti-Trump solidarity.”

Iran was exporting gasoline to fuel-starved Venezuela in defiance of U.S. sanctions that are intended to choke off both nations from oil revenue. Presently, Venezuela is unable to produce gasoline because of widespread mechanical failures at its refineries and needed the shipments to alleviate fuel rationing. Five Iranian tankers arrived without incident in May and July, delivering about 1.5 million barrels of gasoline and stunning observers who wondered at the time if Iran would so blatantly defy U.S. sanctions efforts.

Subsequently, in July the U.S. filed a complaint seeking to forfeit the cargoes aboard four more tankers underway for South American nation. A seizure order was granted for the M/T Bella, M/T Bering, M/T Pandi and M/T Luna. The Wall Street Journal reported that the ships are being directed toward Houston in the coming days.

The Pandi, also known as Andy, and the Luna turned off their satellite signals on July 7 near the Strait of Hormuz, according to data compiled by Bloomberg. Bering switched off its transponder on May 11 while approaching the Aegean Sea. The Bella was last seen May 11 near the Philippines. The Iranian ambassador to Venezuela, Hojat Soltani, said in a tweet the ships weren’t Iranian and didn’t comment on the cargoes.

The disclosure of the seizure adds to a broader effort by the Trump administration to turn up the heat on Iran. The United Nations Security Council is nearing a vote on a U.S. resolution to extend an international ban on arms deals with Iran, threatening to assert the right to “snap back” sanctions eased under the 2015 nuclear deal that President Donald Trump abandoned.

President Donald Trump was asked about the tankers at a press conference in Washington. “Iran’s not supposed to be doing that,” he said. “We seized the tankers and we’re moving them” to Houston, he said. Secretary of State Michael Pompeo tweeted that the proceeds of the confiscated cargoes could go to help U.S. victims of state-sponsored terrorism if they’re forfeited by the courts.

The Trump administration views the maritime industry as the weak spot in sanctions enforcement. In May, the Treasury released an advisory on what the shipping sector should be looking for in terms of evasion techniques and potential red flags with a focus on Iran, North Korea and Syria.

For now, oil markets have taken the cargo seizures in their stride. Prices in New York and London are lower for a second day with fears that a resurgence in virus cases will hamper demand outweighing concerns of a potential flare up in oil shipping lanes. 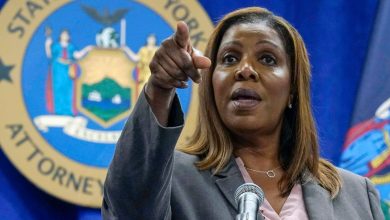 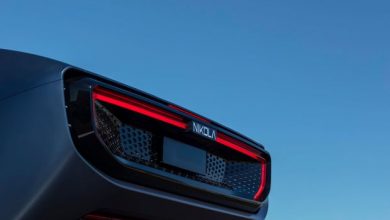 Nikola Stock Is Sliding as an Analyst Gets More Bearish 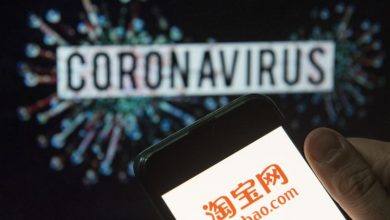 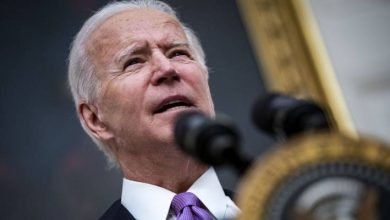