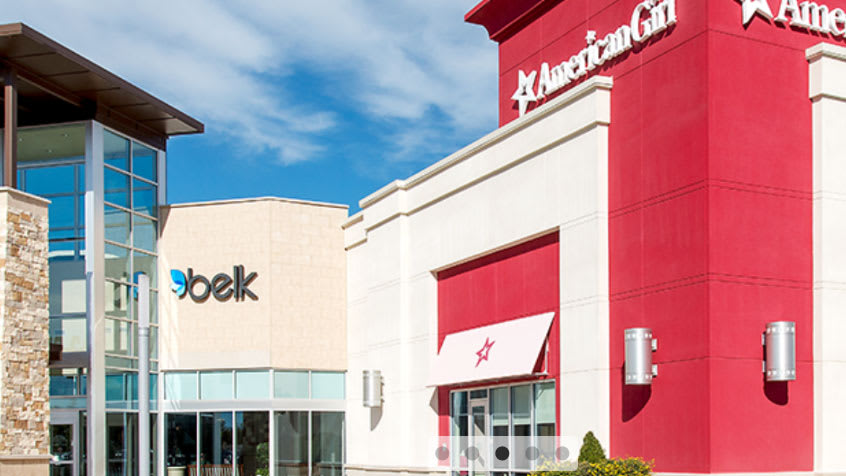 U.S. mall owner CBL & Associates announced Wednesday it has entered into a restructuring support agreement with its debt holders — marking a bid to boost its balance sheet as its malls have been hammered by the Covid-19 crisis.

The Chattanooga, Tennessee-based real estate investment trust, which owns more than 100 retail shopping centers, said in a securities filing that the terms of the RSA provide for a “comprehensive restructuring” of its capital structure through an in-court process expected to begin by Oct. 1. It would slash about $900 million of debt and at least $600 million of other obligations, the company said.

All day-to-day operations and business will continue as normal during the restructuring process, the company added.

“Reaching this agreement with our noteholders is a major milestone for CBL,” Chief Executive Stephen Lebovitz said in a statement. “The agreement will significantly improve our balance sheet by reducing leverage and increasing net cash flow and will simplify our capital structure, providing enhanced financial flexibility going forward.”

CBL said it currently has about $220 million in cash on hand, which should be enough to meet its operational and restructuring needs.

Many had expected CBL would be the first publicly traded mall owner to file for bankruptcy during the coronavirus pandemic, highlighting the stresses the industry is facing.

On Aug. 5, however, the company elected to make the $30.4 million in interest payments, keeping it current on all of its unsecured debt.

CBL, like its peers in the industry, has been crippled by the Covid-19 crisis. The pandemic temporarily forced many of its retail properties to shut. Many of CBL’s tenants, including apparel brands and department stores, have not been paying rent in full due to their sales shrinking. Some of CBL’s tenants have also filed for bankruptcy, with permanent retail store closures quickly mounting by the thousands.

CBL shares, which trade under $1, have tumbled more than 81% this year. 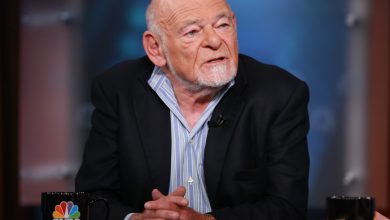 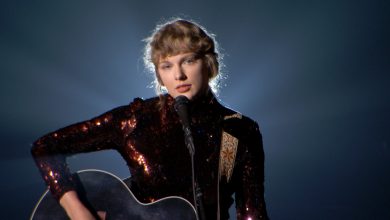 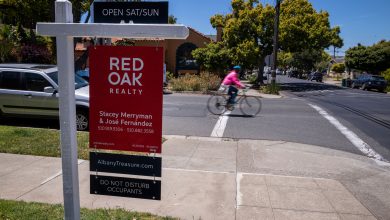 Sales of existing homes fell in May, and more declines are expected 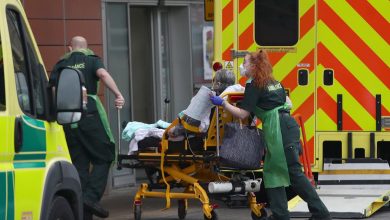 ‘Next few weeks are going to be the worst’ of the pandemic, England’s medical chief warns