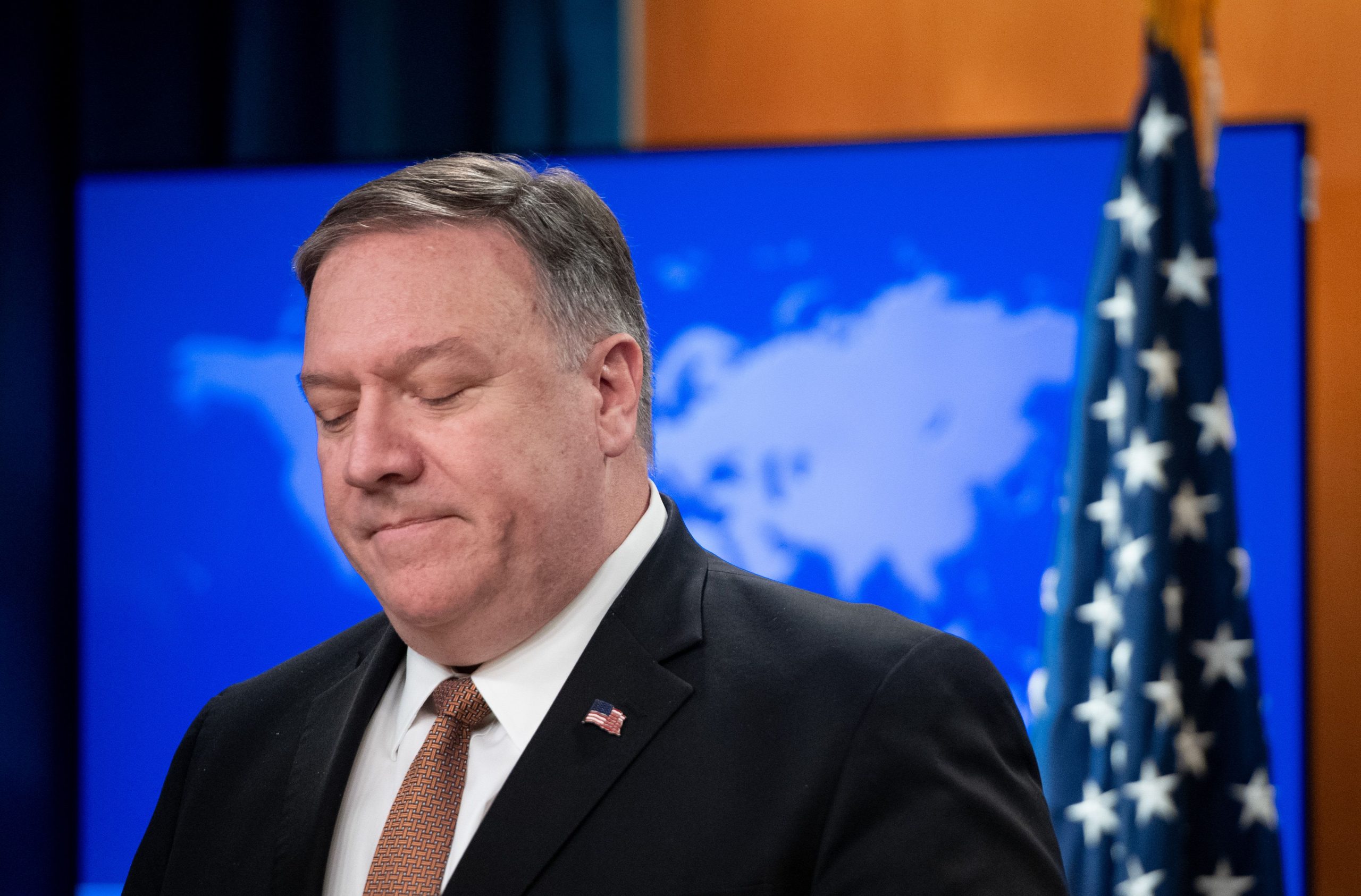 US Secretary of State Mike Pompeo announces that the US will designate Iran’s Islamic Revolutionary Guard Corps (IRGC) as a Foreign Terrorist Organization (FTO) during a press conference at the State Department in Washington, DC, April 8, 2019.

The United States lost a bid to extend a U.N. arms embargo on Iran on Friday as Russian President Vladimir Putin proposed a summit of world leaders to avoid “confrontation” over a U.S. threat to trigger a return of all U.N. sanctions on Tehran.

Russia and China opposed extending the weapons ban, which is due to expire in October under a 2015 nuclear deal between Iran and world powers. Eleven members abstained, including France, Germany and Britain, while Washington and the Dominican Republic were the only yes votes.

“The Security Council’s failure to act decisively in defense of international peace and security is inexcusable,” U.S. Secretary of State Mike Pompeo said in a statement. “The Security Council rejected direct appeals to extend the arms embargo from numerous countries in the Middle East endangered by Iran’s violence.”

The United States could now follow through on a threat to trigger a return of all U.N. sanctions on Iran using a provision in the nuclear deal, known as snapback, even though President Donald Trump abandoned the accord in 2018. Diplomats have said the United States could do this as early as next week, but would face a tough, messy battle.

Diplomats have said such a move would put the fragile nuclear deal further at risk because Iran would lose a major incentive for limiting its nuclear activities. Iran already has breached parts of the nuclear deal in response to the U.S. withdrawal from the pact and unilateral sanctions.

Putin on Friday proposed a video summit with the United States and the remaining parties to the nuclear deal – Britain, France, China, Germany and Iran – to try to avoid further “confrontation and escalation” at the United Nations over Iran.

“The issue is urgent,” Putin said in a statement, adding that the alternative was “only further escalation of tensions, increasing risk of conflict – such a scenario must be avoided.”

Asked if he would take part, Trump told reporters, “I hear there’s something, but I haven’t been told of it yet.” French President Emmanuel Macron is open to taking part in a video summit, the Elysee palace said.

The United States has argued that it can trigger a sanctions snapback because a U.N. Security Council resolution enshrining the nuclear deal named Washington as a participant. But the remaining parties to the deal are opposed to the move.

Putin said Russia, an ally of Iran in the Syrian civil war, remained fully committed to the nuclear deal and that the aim of a summit would be to outline steps aimed at avoiding “confrontation and escalation of the situation in the Security Council.”

Trump has said he wants to negotiate a new deal with Iran that would prevent it from developing nuclear weapons and also curb its activities in the region and elsewhere. Trump, who has walked away from a series of international agreements, has dubbed the 2015 nuclear deal – reached under his predecessor Barack Obama – “the worst deal ever.”

Diplomats have said several countries would argue that the United States legally could not activate a return of sanctions and therefore simply would not reimpose the measures on Iran themselves. 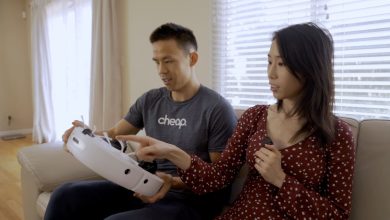 This start-up founder and TikTok star makes $120,000 a year but still lives with his mom—here’s why 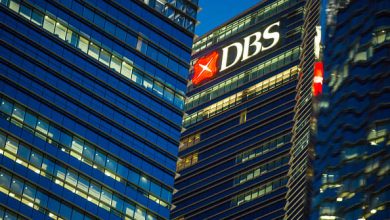 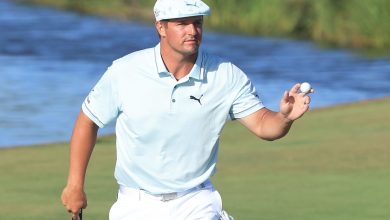 Bryson DeChambeau is on the rise, but Rory McIlroy remains the projected money king of golf 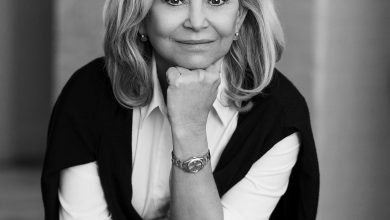 The RealReal Returns to GMV Growth