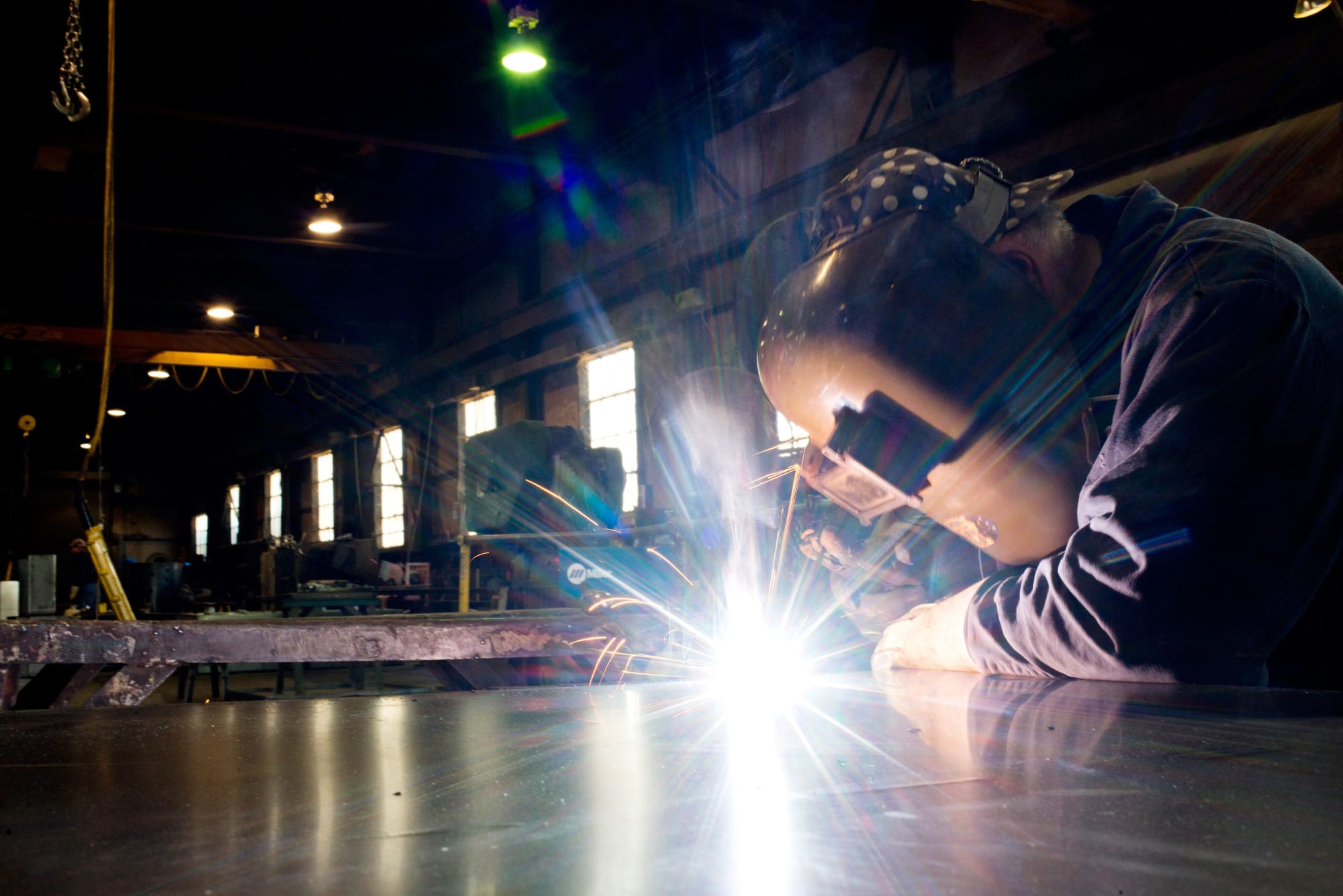 American industry continued to regain ground lost in the coronavirus recession last month, but production remains well below where it was before the pandemic struck.

The Federal Reserve reported Friday that industrial production — including output at factories, mines and utilities — climbed 3% in July after surging 5.7% in June. Still, production remains 8.4% below its level in February before the outbreak began to spread rapidly in the United States.

The coronavirus, the lockdowns meant to contain it, and the wariness of consumers and businesses in a health crisis hammered American industry this spring. Overall output retreated at a 43.2% annual rate from April through June, biggest drop since the demobilization that followed World War II.

Industrial production has now risen three straight months as the U.S. economy began to reopen after being locked down in the spring. But a resurgence of coronavirus infections has raised doubts about whether the economy’s comeback is sustainable.

“The level of activity is still subdued,” Rubeela Farooqi, chief U.S. economist at High Frequency Economics, wrote in a research report. “Output was boosted by a fuller reopening in July but weak demand and virus outbreaks that can interrupt activity remain a threat going forward.” 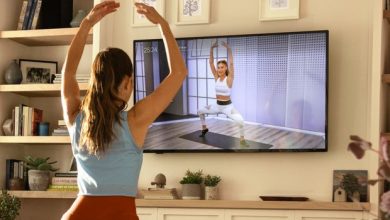 The Peloton Era Will Likely Outlast the Pandemic. Here’s How to Play the Stock. 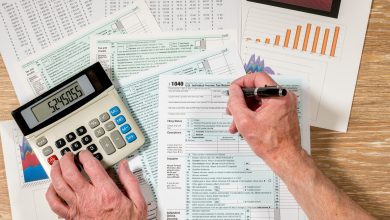 Your tax return may get rejected if last year’s is still pending. Here’s how to fix the problem 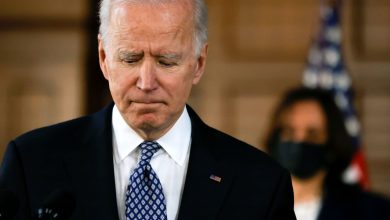 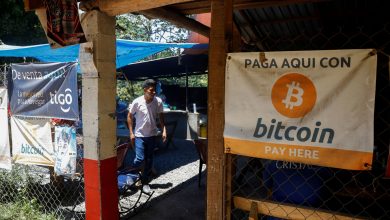