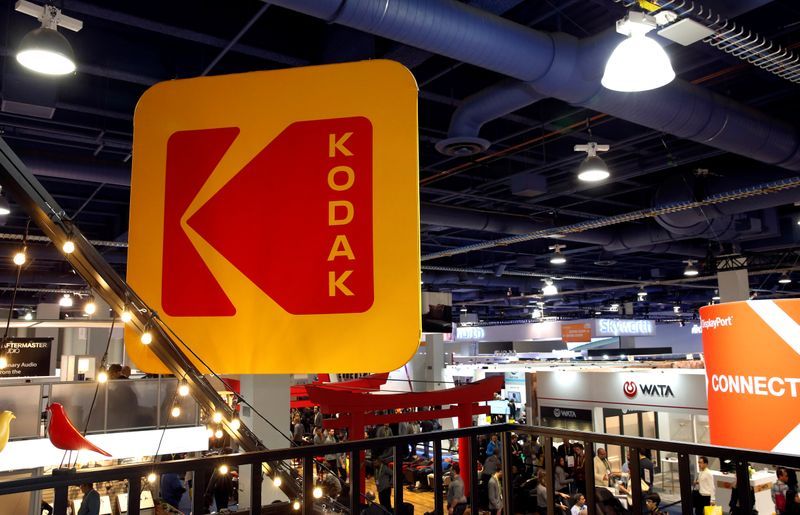 WASHINGTON (Reuters) – The head of the U.S. House Financial Services Committee and other top Democratic lawmakers on Wednesday asked federal regulators to investigate securities transactions made by Eastman Kodak and its executives around the time it learned it could receive a $765 million government loan.

Representative Maxine Waters, who chairs the committee, and the other lawmakers said they had “serious concerns” about the transactions and asked the Securities and Exchange Commission to investigate the circumstances surrounding the matter.

Kodak shares surged more than 1,000% last week after the loan was announced, generating a windfall for executives, some of whom had received options one day earlier.

U.S. President Donald Trump on Tuesday said the government would investigate the circumstances surrounding the announcement of the loan, which will help the photographic equipment maker shift into making pharmaceuticals at its U.S. factories.

The SEC has declined to comment on a report saying that it would investigate, and Trump did not elaborate. Kodak has said it will cooperate with any potential inquiries.

Concerns center on the company’s granting of options for 1.75 million shares to its executive chairman as the result of what a person familiar with the arrangement described as an “understanding” with its board that had previously neither been listed in his employment contract nor made public.

In the letter, Waters and the other Democrats cited growing concerns about insider trading.

“Our concerns regarding insider trading during the COVID-19 pandemic have only been heightened by our serious concerns arising from a series of securities transactions engaged in by Eastman Kodak Co, its executive officers and its board members,” they wrote.

Waters and the heads of several other House committees on Tuesday asked the U.S. International Development Finance Corp to provide all documents and communications related to the Kodak loan, which was made under the Defense Production Act. 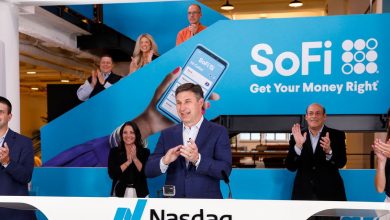 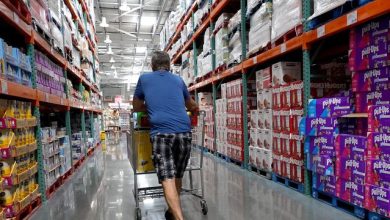 Costco Just Raised Its Dividend. It’s One More Reason to Own the Stock. 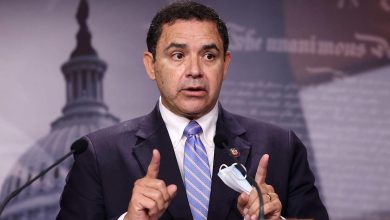 Democrats Among Lawmakers Asking Biden Not to Ban Oil Exports 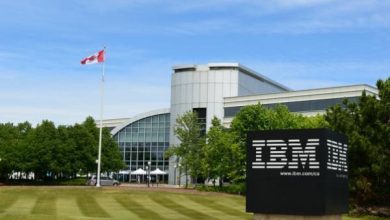 Why IBM Shares Are Falling Today