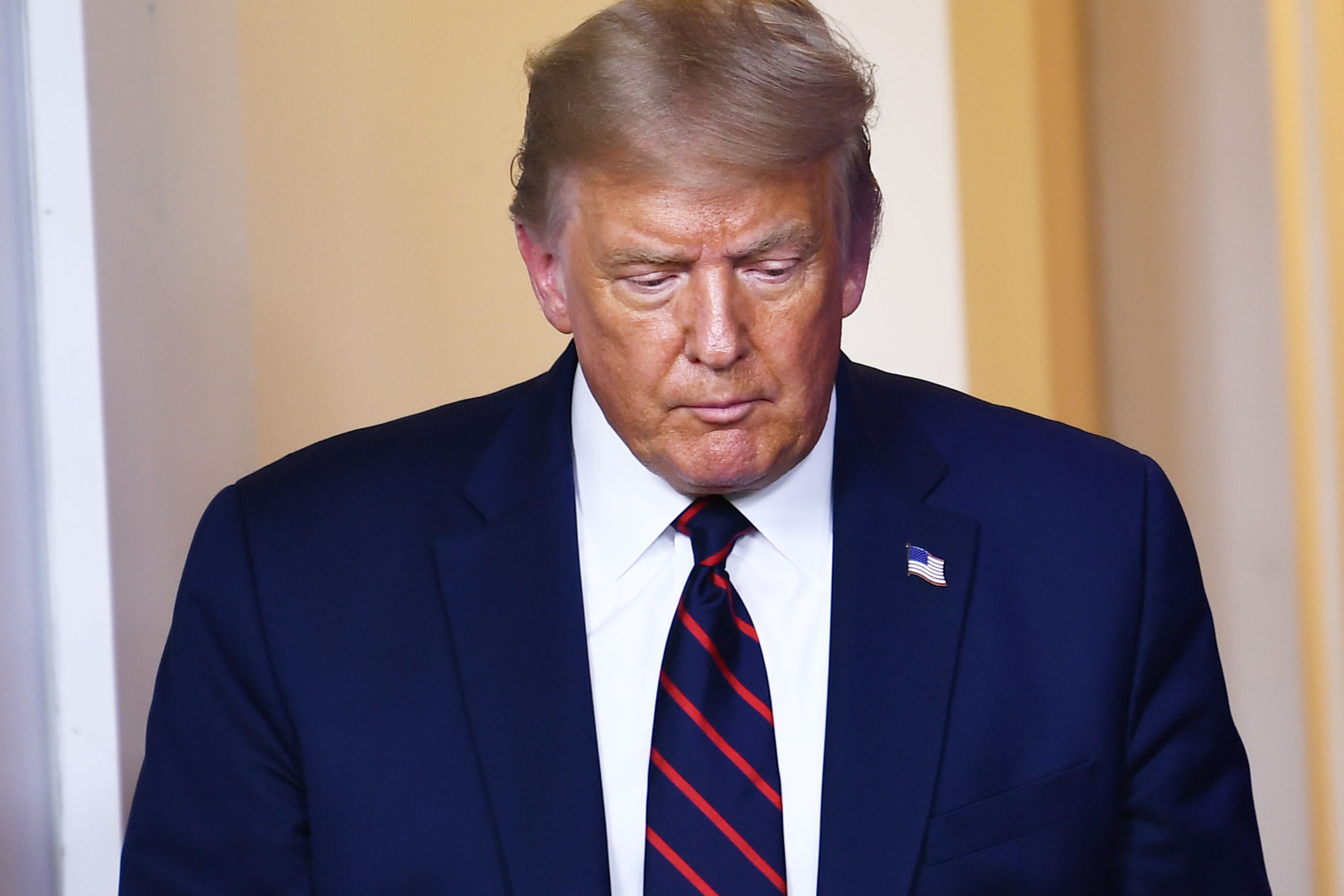 US President Donald Trump arrives to speak to the press in the Brady Briefing Room of the White House in Washington, DC, on August 4, 2020.

Prosecutors in New York have subpoenaed President Donald Trump‘s financial records from his longtime lender Deutsche Bank in a criminal probe, according to a report.

The Manhattan District Attorney’s office last year issued the subpoena for the records, The New York Times reported Wednesday, citing four people familiar with the inquiry. The move suggests the inquiry into Trump’s business practices is broader than previously known, the Times said.

Deutsche Bank complied with the subpoena, supplying the DA Cyrus Vance Jr.’s office with financial statements and other records Trump and the Trump Organization had given the bank when he was seeking loans, two people familiar with the inquiry told the Times.

Vance himself revealed as recently as this week that his office could be investigating Trump and the Trump Organization for possible insurance and bank fraud.

Late last month, Trump’s lawyers filed a new effort to block the Manhattan DA from obtaining his tax records. The lawsuit came after the U.S. Supreme Court ruled that Trump as president did not have unqualified immunity, as his lawyers had argued, against a state prosecutor seeking his records as part of a criminal probe.

In a court document filed Monday in that case, Vance told a federal judge his office is pursuing up to a decade’s worth of the financial records to see if they contain evidence of other “potentially improper financial transactions by a variety of individuals and entities over a period of years.”

“At the time the Mazars Subpoena was issued, there were public allegations of possible criminal activity at Plaintiff’s New York County-based Trump Organization dating back over a decade,” the DA’s office wrote.

Trump, unlike every other U.S. president since the 1970s, has refused to release his income tax returns to the public.

Read the full report from The New York Times. 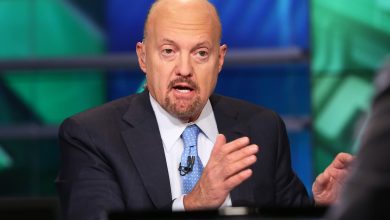 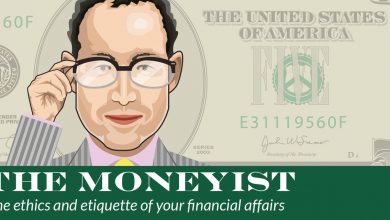 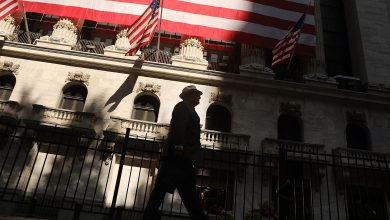 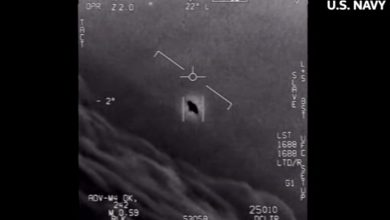