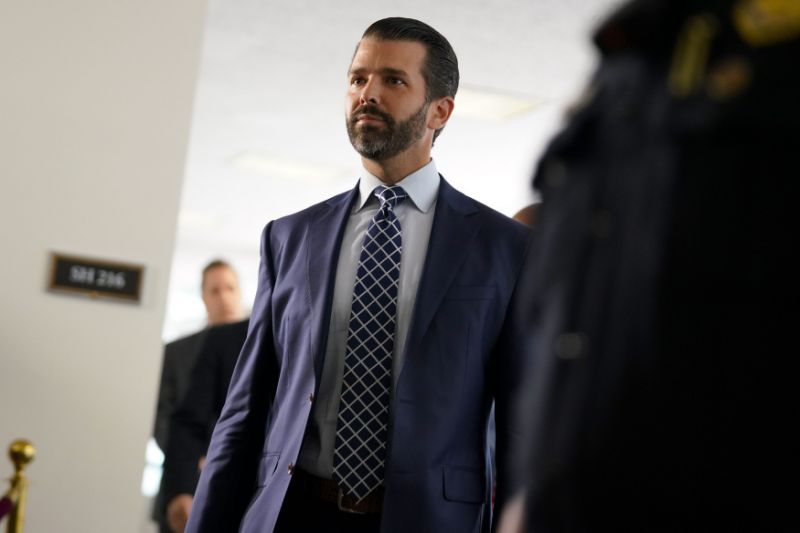 (Bloomberg) — Donald Trump Jr. took to Twitter on Tuesday to oppose a mining project in southwestern Alaska that his father’s administration has previously supported.

Trump Jr. said he “100%” agreed with Vice President Mike Pence’s former chief-of-staff Nick Ayers in opposing the Pebble Mine, which has known deposits of copper, gold and other metals, saying that the nearby Bristol Bay and surrounding fishery are “too unique and fragile to take any chances with.”

Less than two weeks ago the mine secured a final environmental impact review from the Army Corps of Engineers, boosting the prospects that Vancouver-based Northern Dynasty Minerals Ltd. could be on track for approval. Shares of the miner surged as high as C$3.49 July 24, before slipping back to C$2.19 Tuesday.

The mine has been a source of contention among politicians on Capitol Hill. Last week, Alaska Representative Don Young, a Republican, rebuked an amendment on a proposed fiscal 2021 appropriations package that would prohibit the Army Corps of Engineers from using any fiscal 2021 money to issue a record of decision for the proposed mine. “Let’s stop this rat infestation,” Young said in reference to the amendment concerning Pebble Mine.

The Obama administration in 2014 proposed water pollution limits for the mine, but President Trump’s Environmental Protection Agency withdrew the proposed limits, calling them an unfair veto to the mine. 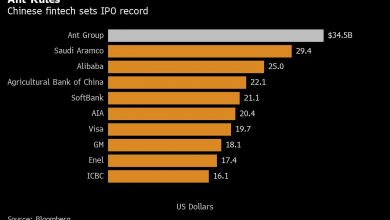 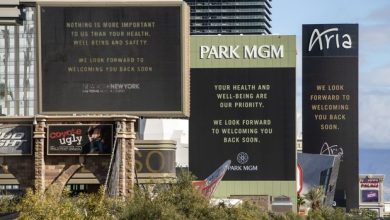 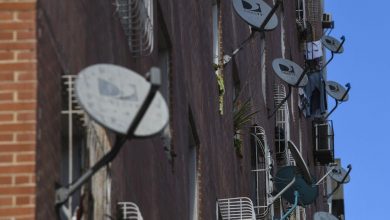 DirecTV to Sell $3.1 Billion of Junk Bonds As Part of AT&T Split 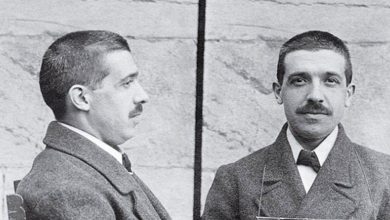 Is Crypto a Ponzi? Define ‘Ponzi’