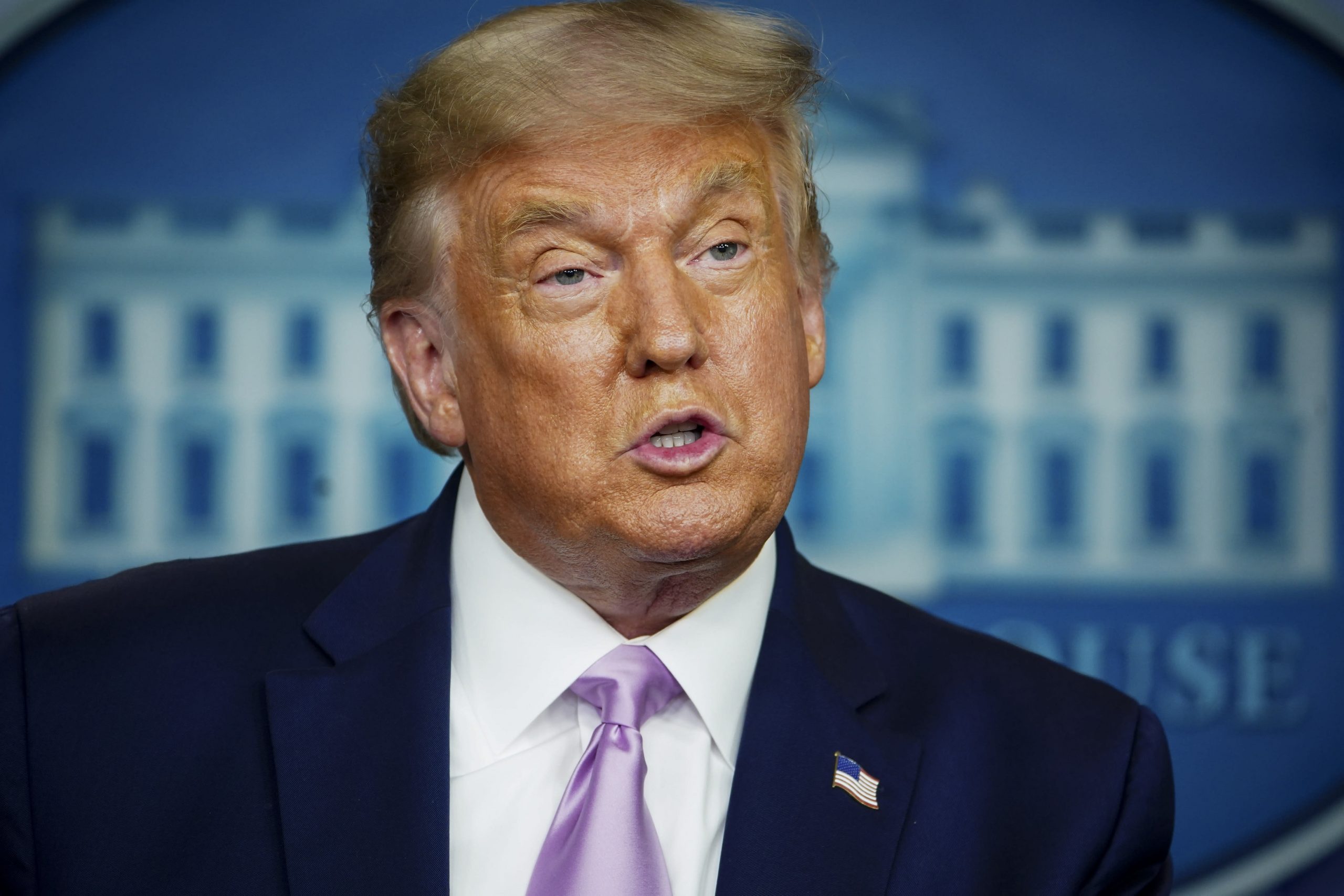 Trump, who has not personally joined in pandemic relief talks this month, pushed for direct payments to Americans, small business loan funding, state and local government relief and rental assistance payments. The policies Trump backed in a series of tweets and in a later news conference would need congressional approval. The plans have appeared in some form in the aid packages lawmakers have proposed since May.

The president’s comments underscore the pressure he faces to provide assistance to Americans during a year in which his inability to contain the virus has hindered his reelection prospects. Trump tried to get more involved in the effort Friday, a week after talks between his administration and Democratic leaders collapsed.

As the stalemate in Washington drags on, Trump took executive action to temporarily extend extra unemployment benefits, offer protections from eviction, sustain existing student loan aid and create a payroll tax holiday. The orders are limited in scope. Some may not be constitutional because Congress controls federal spending.

Both chambers of Congress have left for their August recesses and do not plan to return until September unless they strike a coronavirus aid agreement. The lack of a deal leaves millions of Americans in financial peril, as a $600 per week federal unemployment benefit, a moratorium on evictions and the window to apply for Paycheck Protection Program small business loans have expired. Federal Reserve Chair Jerome Powell has warned a lack of fiscal stimulus could jeopardize the U.S. economic recovery.

In his tweets Friday, Trump claimed he is “ready” to take action on stimulus checks, state and municipal aid and small business loans. But on every issue, he contended, “DEMOCRATS ARE HOLDING THIS UP!”

Speaking to reporters later, he clarified that he did not plan to take unilateral action on those issues, but instead was “waiting for the Democrats to approve” the policies.

The impasse in Washington over aid is more complicated than Trump portrayed it Friday.

Democrats passed a $3 trillion coronavirus relief package in May that they considered their opening offer for a fifth aid bill. It included a second round of direct payments of up to $1,200 to individuals, with a maximum of $6,000 per household.

It also had more than $900 billion in aid for cash-crunched state and local governments. Officials have considered whether to trim essential services as they lose revenue and spend more during the pandemic. The bipartisan National Governors Association has asked Congress for at least $500 billion in relief.

At that time, Republicans questioned the need for more aid and said they wanted to see how effective an earlier $2 trillion rescue package was. The Senate GOP then released its coronavirus bill, a counter offer to the Democrats, in late July as the extra jobless benefits and eviction moratorium were expiring. It started the talks on another relief package, which have since made little progress.

The GOP bill did not include any additional money for state and local government aid. It also would send direct payments of up to $1,200 to Americans, with $500 for every dependent of any age.

Trump has fought Democratic proposals to put $25 billion into the U.S. Postal Service and send $3.6 billion to states to promote election security and mail-in voting. He has opposed state efforts to promote casting ballots by mail to make voting safer during the pandemic.

In the days since, Democrats and Republicans have come nowhere near a relief agreement. Both sides have accused the other of being intractable in the talks. Democrats have said they will not come back to the table until Republicans offer to double the cost of their roughly $1 trillion aid plan.

Even so, Treasury Secretary Steven Mnuchin has said negotiators came to a framework of agreement around both direct payments and small business aid, two of the policies Trump brought up on Friday.

The size of the weekly unemployment insurance payments and state and local aid are among the biggest sticking points in the discussions. The White House has offered $150 billion for state and municipal relief.

Trump’s Friday comments on state and local assistance, in which he called to “save jobs” for police, first responders and teachers, are a far cry from his previous remarks about the issue. He has described the proposed aid as “bailouts” for Democratic-run states.

In his news conference Friday, Trump muddled his earlier call to protect state and local government jobs. Asked why he would not go in the room with Democrats and hammer out a deal himself, the self-described master negotiator responded, “Because they want $1 trillion to go to their friends doing a bad job running certain cities and states.”

In his tweets Friday, Trump misled about the proposed direct payments. He said he directed Mnuchin to prepare to send money to “all Americans.”

Negotiators appeared to settle on roughly the same terms for direct payments that they did for the first round in March. People making more than $75,000 got payments of less than $1,200, and individuals who make more than $99,000 did not qualify for checks.

Trump also claimed he was “ready to send rental assistance payments.” The House bill included $100 billion for rent and mortgage assistance, while the Senate GOP bill did not include any.

It is unclear if the White House has since offered to include funding for housing aid. 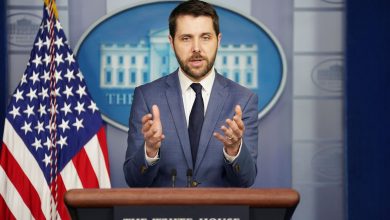 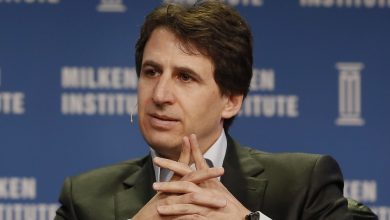 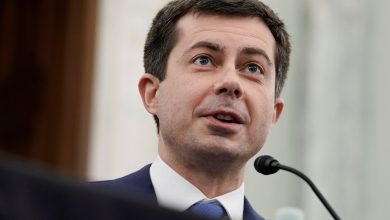 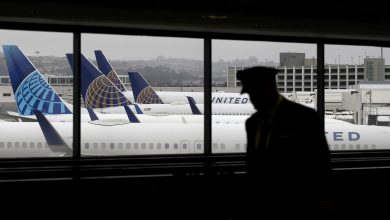