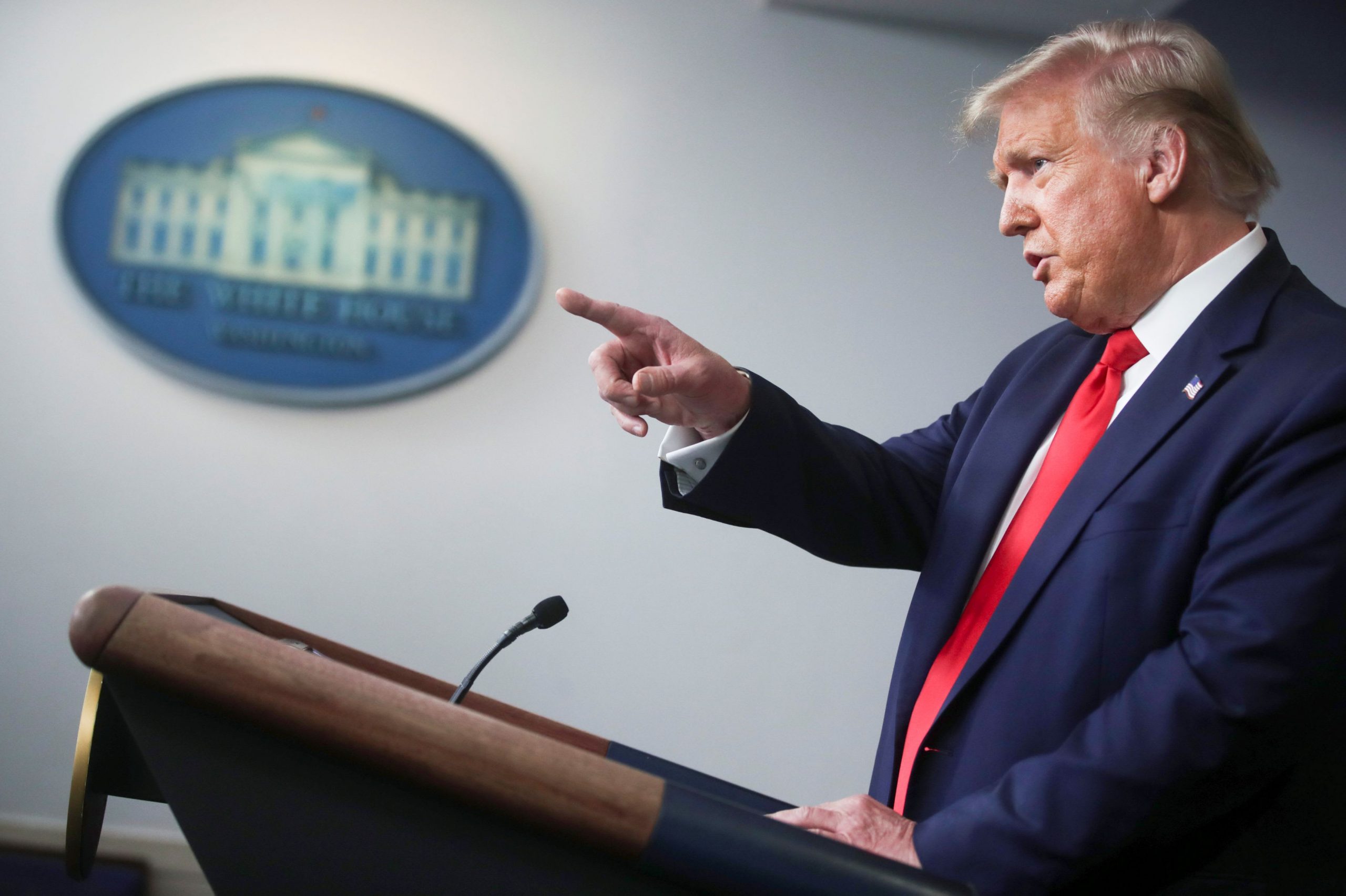 The United States will demand Thursday that all United Nations sanctions be reimposed against Iran, President Donald Trump said Wednesday, a move that follows America’s embarrassing defeat to extend an arms embargo against Tehran.

The administration’s insistence on snapping back international sanctions against Iran sets the stage for a contentious dispute. It’s possible that the U.S. call will be ignored by other U.N. members — an outcome that could call into question the U.N. Security Council’s ability to enforce its own legally binding decisions.

Trump said Secretary of State Mike Pompeo will travel to New York on Thursday to present the U.S. demand to reimpose the sanctions, accusing Iran of significant non-compliance with the 2015 nuclear deal.

“Iran will never have a nuclear weapon,” Trump said. 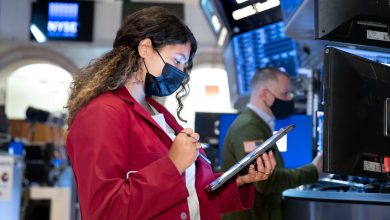 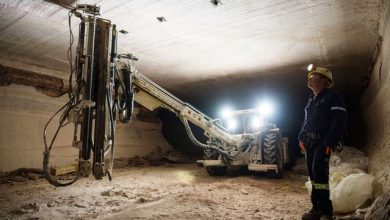 These Stocks Have Soared on Putin’s War. Proceed With Caution. 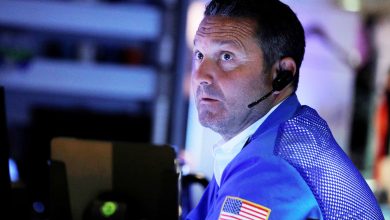 Dow slides more than 200 points, falling for the first time in six days 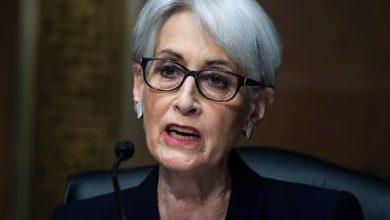