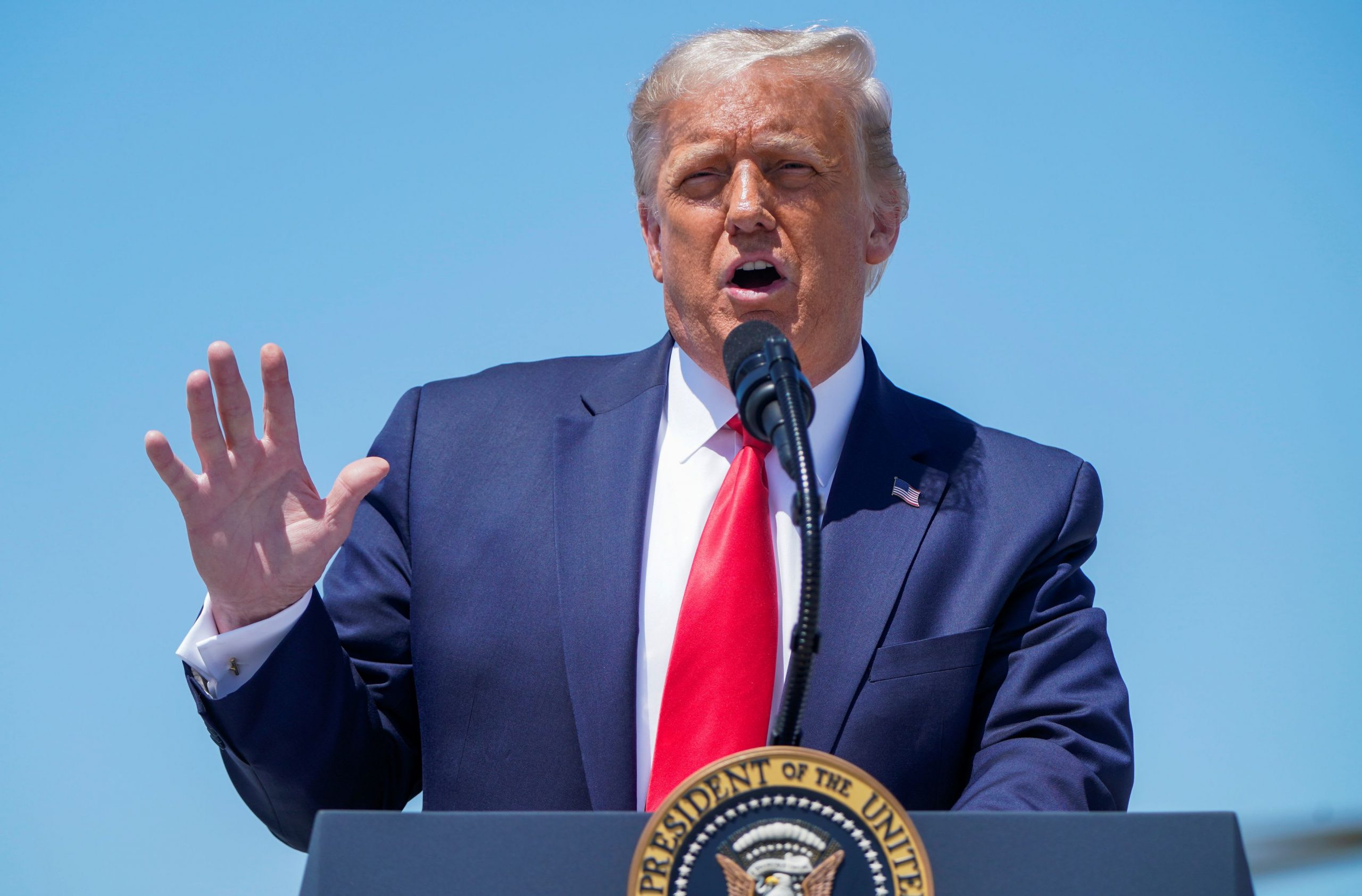 U.S. President Donald Trump addresses supporters gatherd to greet him on the airport tarmac during his arrival at Burke Lakefront Airport in Cleveland, Ohio, August 6, 2020.

President Donald Trump said on Friday he would be working over the next couple of weeks on an executive order to require health insurers to cover pre-existing conditions.

Insurance companies were prohibited from denying coverage to people with pre-existing conditions under the Affordable Care Act passed under former President Barack Obama, known as Obamacare, which the Trump administration has tried to scrap.

“Over the next two weeks I’ll be pursuing a major executive order requiring health insurance companies to cover all pre-existing conditions for all customers,” Trump said at a news conference at his golf property in Bedminster, New Jersey.

The Republican president, who is trailing Democratic candidate Joe Biden ahead of the Nov. 3, gave no details about his plan.

Trump has criticized the cost and coverage under Obamacare and has been promising since his 2016 campaign to replace it with a better plan.

His administration asked the Supreme Court in June to invalidate the Obamacare law.

Biden has condemned Trump for fighting to gut Obamacare, accusing him of threatening healthcare protections for millions of Americans in the midst of a raging pandemic. 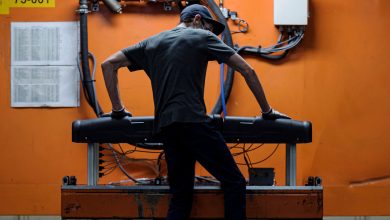 Job growth disappoints in November, with a gain of just 210,000, despite high hopes 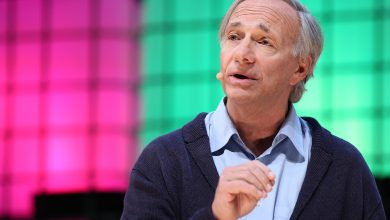 Ray Dalio: Allocating up to 2% of your portfolio to bitcoin is reasonable 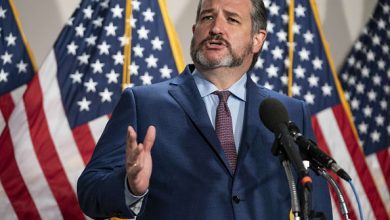 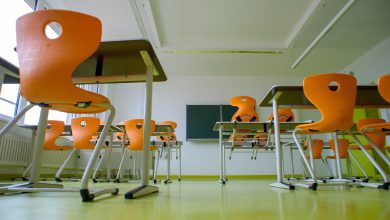 Biden rolls out his plan to reopen schools