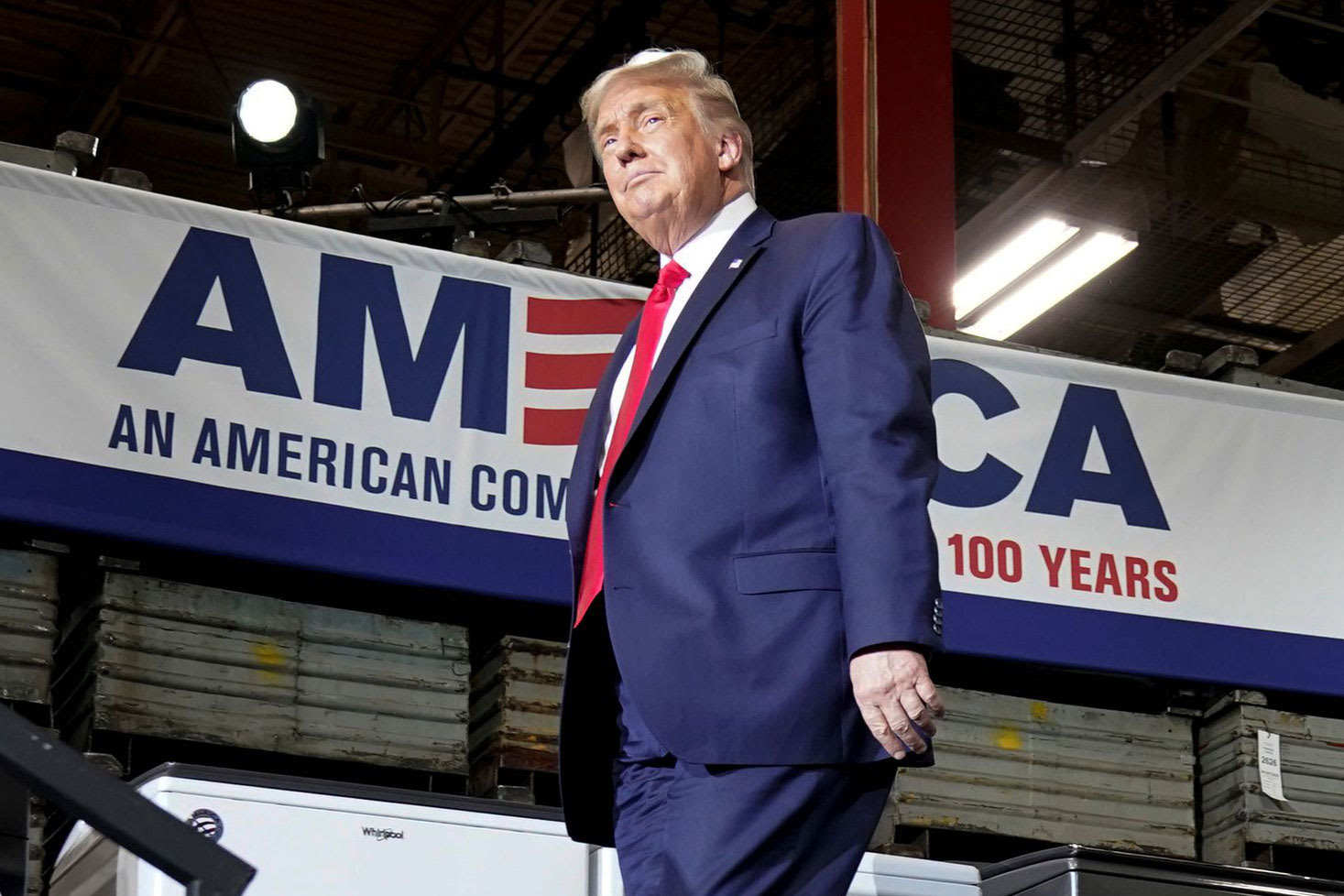 President Donald Trump said he signed a proclamation Thursday to reimpose 10% tariffs on aluminum imports from Canada that had been suspended more than a year earlier.

“Canada was taking advantage of us, as usual,” Trump said during a lengthy, campaign-style speech at a Whirlpool manufacturing plant in Ohio.

“The aluminum business was being decimated by Canada,” he said. “Very unfair to our jobs and our great aluminum workers.”

The announcement comes just over a month after the United States-Mexico-Canada Agreement – the Trump-backed trade pact that replaced the North American Free Trade Agreement, or NAFTA – went into effect.

The text of Trump’s proclamation says that Commerce Secretary Wilbur Ross informed Trump that Canadian aluminum imports “increased substantially” in the months after the decision to lift the tariffs in mid-2019.

“In light of the Secretary’s information, I have determined that the measures agreed upon with Canada are not providing an effective alternative means to address the threatened impairment to our national security from imports of aluminum from Canada,” the proclamation said. “Thus, I have determined that it is necessary and appropriate to re-impose” the 10% tariff on imports of some Canadian aluminum.

The new tariffs follow months of back-and-forth negotiations between the two countries over whether there has been “a meaningful surge” in aluminum exports from Canada to the United States.

Under the terms of the tariff suspension agreement between Trump and Canadian Prime Minister Justin Trudeau, both countries agreed not to impose tariffs on aluminum and steel unless “a meaningful surge” in exports from one side threatened domestic markets.

The two largest U.S. aluminum producers, Century Aluminum and Magnitude 7 Metals, claim that there has been such a jump, and they argued to the White House earlier this year that aluminum prices were being depressed  as a result.

Beyond the two largest U.S. producers, however, a broader aluminum industry alliance opposes the tariffs, arguing that they will amount to little more than a tax on manufacturers.

“Everyone is entitled to their opinion on this issue, but facts are facts,” said Aluminum Association President Tom Dobbins in June, amid reports of strained tariff talks. “Imports of primary aluminum from Canada today are consistent with long-term trends long predating the imposition of Section 232 tariffs,” referring to the piece of the Trade Expansion Act that authorizes import duties on national security grounds.

The Office of the U.S. Trade Representative said in a statement that after the aluminum tariffs were suspended, “imports from Canada of the product that accounts for the largest share of Canada’s aluminum exports to the United States have surged above historical levels.”

The USTR said that increase “intensified in recent months, despite a contraction in U.S. demand.”

The U.S. Chamber of Commerce quickly pushed back on the Trump administration’s move to slap import duties back on the U.S. ally.

“Today more than ever, American businesses of all sizes depend on trade as an engine of growth and job creation. However, the administration’s move to re-impose tariffs on aluminum from Canada is a step in the wrong direction,” Myron Brilliant, executive vice president and head of international affairs for the Chamber, said in a statement.

“These tariffs will raise costs for American manufacturers, are opposed by most U.S. aluminum producers, and will draw retaliation against U.S. exports — just as they did before. We urge the administration to reconsider this move,” Brilliant said.

During his speech in Ohio, Trump vowed to bring back American jobs and factories “using every tool at my disposal, including tariffs.”

“I love properly put-on tariffs because they bring unfair competitors from foreign countries to do whatever you want them to do,” the president said.

He accused Canada of breaking its commitment not to “flood our country with exports” after the tariffs were lifted in 2019.

Trump in that speech also hinted that he would be signing something “very important” related to trade, possibly within the next week. He did not provide further details.

The Canadian Embassy in Washington, D.C., did not immediately respond to CNBC’s request for comment on the president’s order. 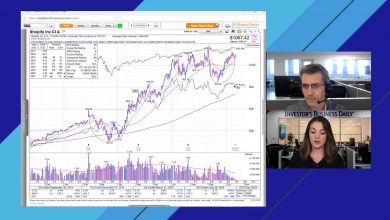 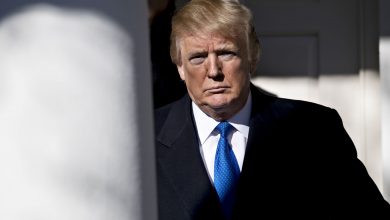 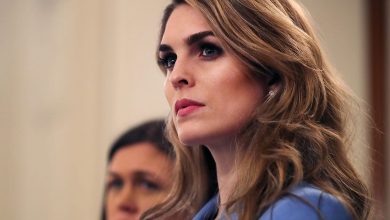