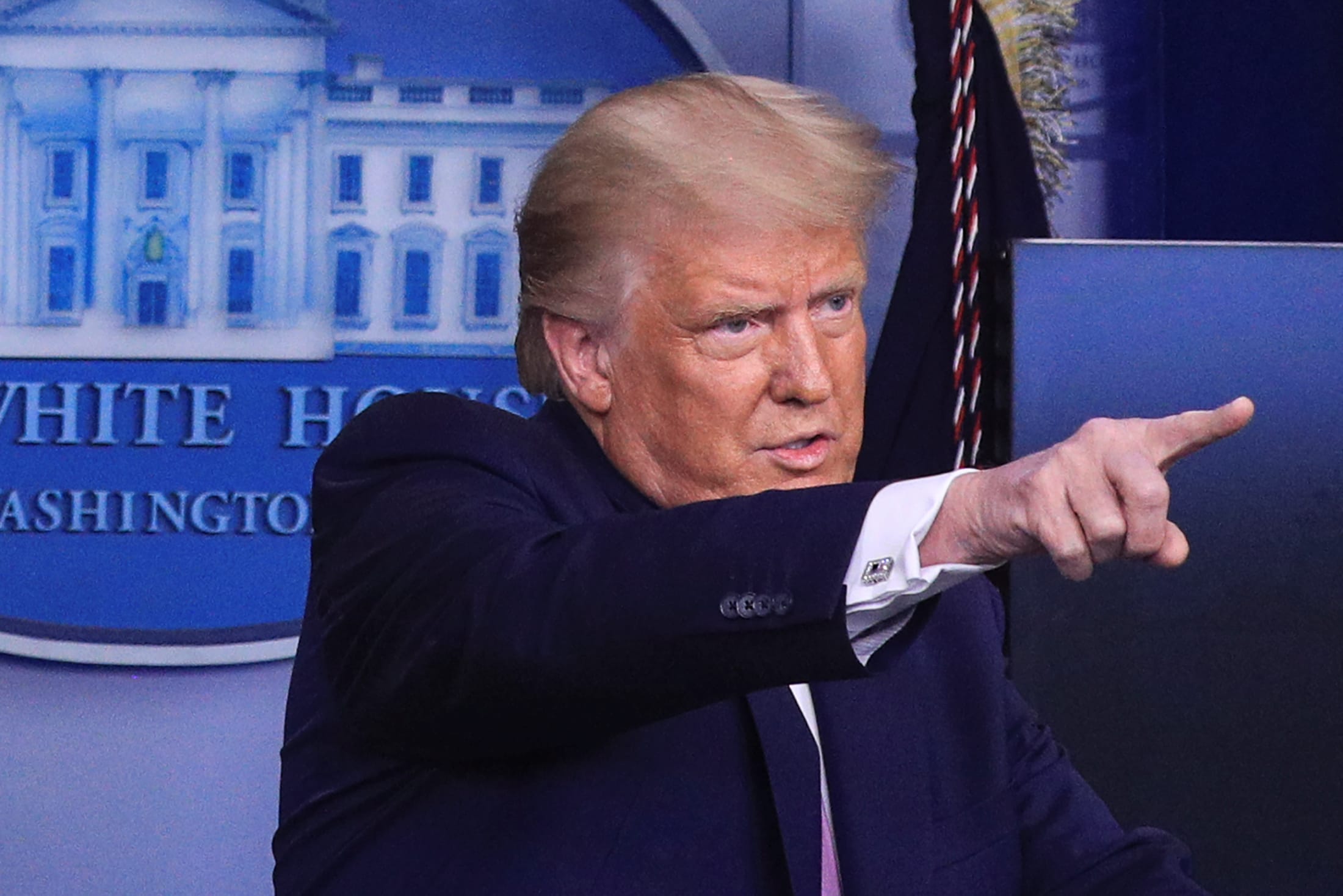 President Donald Trump said Wednesday that he knows little about the controversial conspiracy theory known as QAnon – but added that he is nevertheless grateful for the support of its followers.

“I don’t know much about the movement, other than I understand they like me very much, which I appreciate,” Trump said at a White House press briefing.

Trump had been asked for his thoughts about QAnon a week after he celebrated the victory of Marjorie Taylor Greene, a Republican congressional candidate who has reportedly promoted the baseless conspiracy, following her primary election win in Georgia.

“Marjorie is strong on everything and never gives up – a real WINNER!” Trump tweeted after Greene’s victory.

QAnon began as a fringe internet conspiracy alleging, among other things, that Trump is secretly fighting against “deep state” factions of powerful Satanic pedophiles who are plotting against him and his supporters.

While the theory has been widely debunked, its followers have been spotted at Trump’s campaign-style rallies throughout his first term and are reportedly gaining in number amid the coronavirus pandemic.

At the Wednesday evening presser, Trump attempted to portray QAnon believers as people who, like him, are troubled by crime in large U.S. cities.

“So I don’t know really anything about it other than they do supposedly like me and they also would like to see problems in these areas – like, especially the areas that we’re talking about – go away.”

A reporter then informed Trump that QAnon actually involves “this belief that you are secretly saving the world from this Satanic cult of pedophiles and cannibals.”

Trump replied, “Well, I haven’t heard that,” before spinning that definition of the conspiracy into a positive view of his administration.

“But is that supposed to be a bad thing or a good thing? If I can help save the world from problems, I’m willing to do it. I’m willing to put myself out there,” Trump said.

“And we are, actually. We’re saving the world from a radical Left philosophy that will destroy this country. And when this country is gone, the rest of the world would follow.” 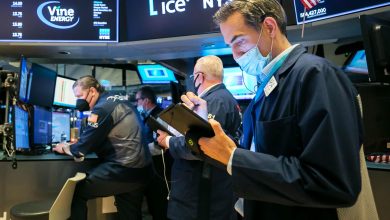 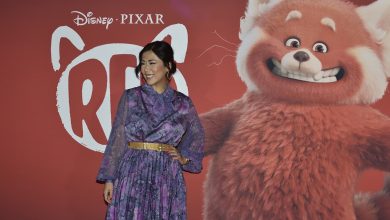 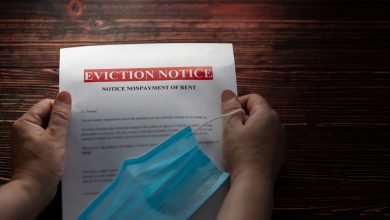 The national ban on evictions expires today. Here’s who’s most at risk 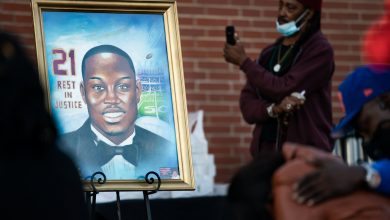