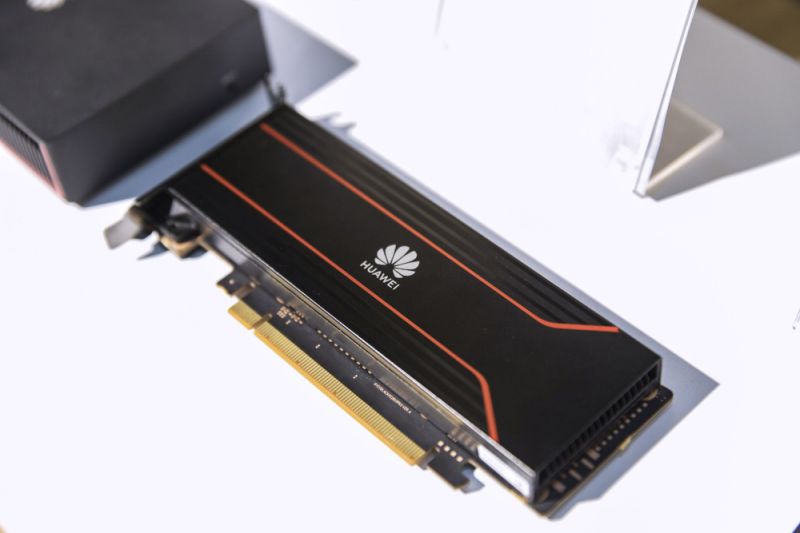 (Bloomberg Opinion) — A new U.S. edict limiting Huawei Technologies Co.’s access to technology is more than just an incremental measure against the Chinese telecommunications giant. It threatens to kill the company, which invites retaliation from Beijing.

In May, the administration of President Donald Trump mandated that manufacturers globally couldn’t use American technology to produce chips designed by Huawei.

At first, that also threatened chief supplier Taiwan Semiconductor Manufacturing Co., until it became clear that a legal workaround was available: Let Huawei buy chips that it didn’t design. As a result, Taiwan’s MediaTek Inc. stepped into the breach and quickly became the biggest purveyor of key 5G smartphone components, which are made by TSMC.

It looked like a kind of win-win for everyone. Washington could curb Huawei’s semiconductor development, and by extension Beijing’s ambitions; Taiwan, a key U.S. ally, got a revenue boost; and Huawei itself would still survive even if its technology was hobbled.

But that wan’t enough for the Trump administration.

On Monday the Commerce Department expanded its foreign-produced direct product rule to include situations “where U.S. software or technology is the basis for a foreign-produced item” that will be used by Huawei, or where the company is party to such a transaction, such as being an intermediary supplier.

This is Trump launching a nuclear warhead aimed directly at Huawei.

Secretary of State Mike Pompeo basically acknowledges as much.

There are dozens of steps in developing, manufacturing and installing chips in a device, with U.S. technology an integral part throughout. Synopsys Inc. and Cadence Design Systems Inc. make software used to design semiconductors; Lam Research Corp. and Applied Materials Inc. are major suppliers of manufacturing equipment — all four companies are based in Silicon Valley.

There are many more American technology providers crucial to the process. Remove just one, and any chip company will struggle to keep up. Removing them all would be akin to cutting off the oxygen. And if the new rule is to be strictly interpreted, then even the use of generalist technologies like PCs running on Microsoft Corp.’s Windows and Intel Corp. processors could be prohibited.

Huawei might, just might, be able to cobble together a patchwork of suppliers that not only are non-American but don’t even use U.S. technology. But this backup solution would be far inferior to that available to global peers, and any effort would be full of landmines — even if Huawei doesn’t care about upsetting the U.S. (that horse has bolted), every single non-American company it deals with, even Chinese, will be rightfully paranoid about putting a foot wrong.

More importantly, such an alternative supply chain will take time, which China doesn’t have. Despite billions of dollars in spending and investment, the nation still significantly lags behind the U.S. in semiconductor technology. This is a fast-moving industry where even the best can struggle, as Intel Corp. has found.

Spending a year reconfiguring Huawei’s design and development process would widen that gap, keeping in mind that the world’s leaders — such as Qualcomm Inc., Apple Inc., TSMC and Samsung Electronics Co. — continue to move forward, and do so thanks to a globally integrated industry.

I predicted a while ago that the technology sector would become bifurcated. Companies, and countries, will be forced to choose which side of the aisle they’re on. Both Beijing and Washington are to blame for this — the Great Firewall was built well before Trump came on the scene.

As the underdog, China has no choice but to soldier on, and Huawei is both the symbol and the incarnation of this great battle.

Just because there’s a missile heading toward Huawei doesn’t mean it will land. The U.S. left open the option for licensing access, there’s still a trade deal to hammer out, and a presidential election in November could see a change of administration.

Yet the threat is real and Beijing has no technology with which to fight back. That means we’re into asymmetric warfare. China might not have chips, but it has much of the supply chain within its borders and the world’s second-largest economy. Oh, and it also holds $1.1 trillion of U.S. Treasury securities and $3 trillion in forex reserves.

We shouldn’t expect a clean fight. 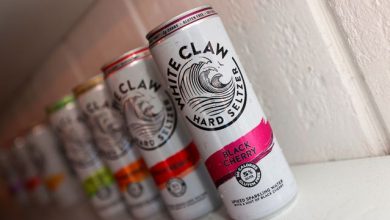 Canned Cocktails Are Booming. These Companies Are Profiting. 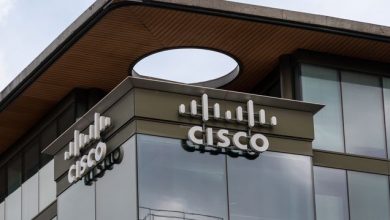 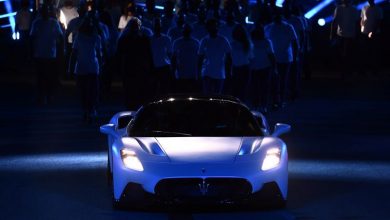 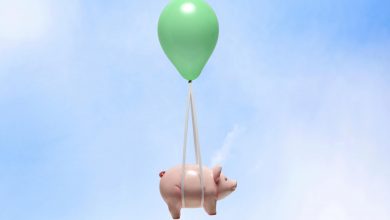