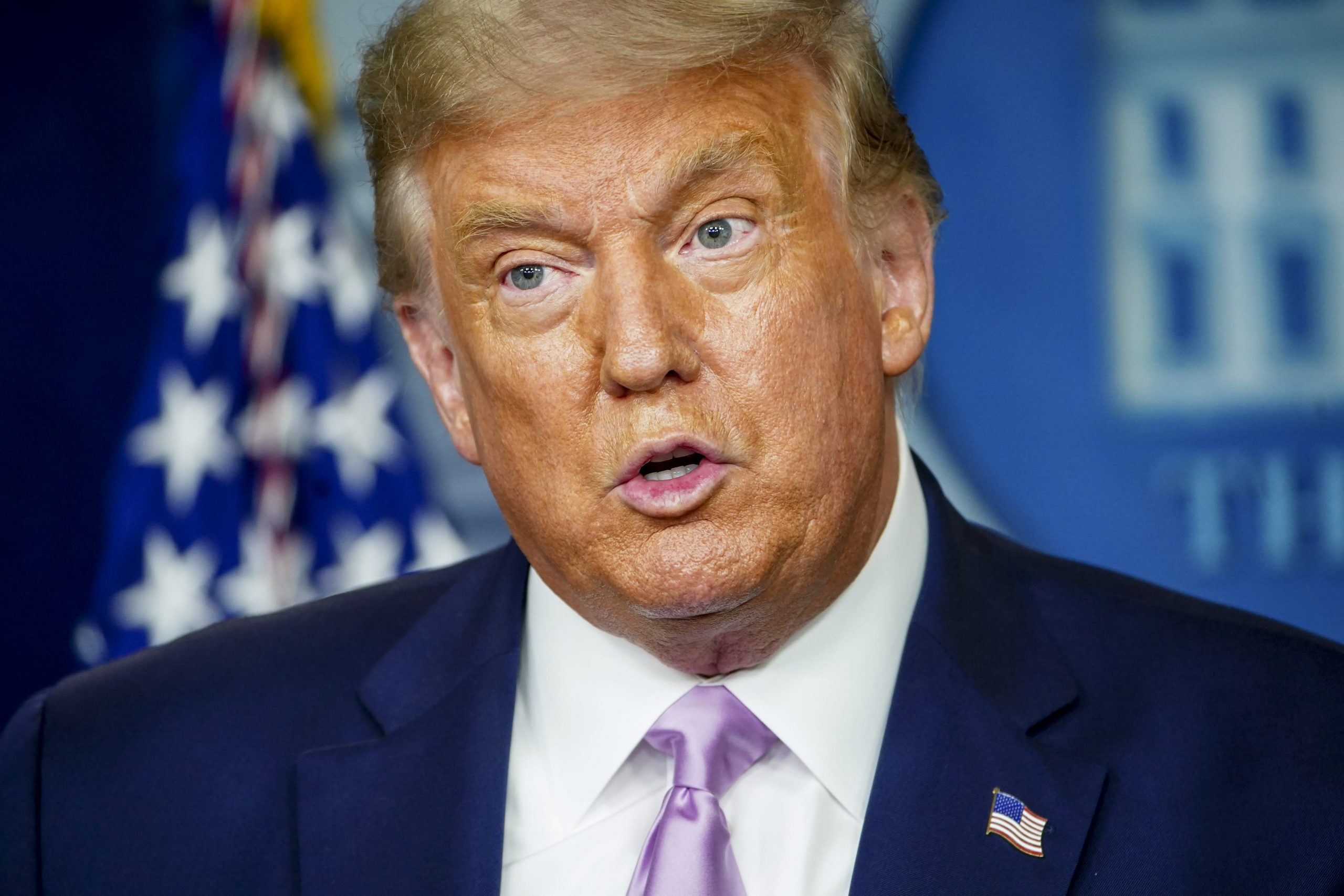 President Donald Trump on Thursday rejected former Vice President Joe Biden’s call for a national mask mandate to combat the coronavirus, accusing the Democratic candidate for president of politcizing the outbreak and of shunning science in combating the pandemic.

“It’s a shameful situation for anybody to try and score political points while we’re working to save lives and defeat the pandemic,” Trump said during a White House press briefing.

Biden, the presumptive Democratic nominee for president, earlier on Thursday said every American should wear a mask when they’re outside the home for the next three months. He said every governor should mandate their use.

Trump, who resisted calls to wear masks for months, now endorses the idea, although he favors allowing governors decide on whether to require them at the state level.

“We have urged Americans to wear masks. We’ve been saying wear them when it’s appropriate,” Trump said. “Maybe they’re great and maybe they’re just good, maybe they’re not so good. But frankly what do you have to lose? You have nothing to lose.” 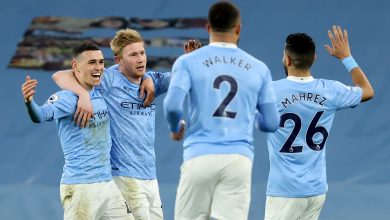 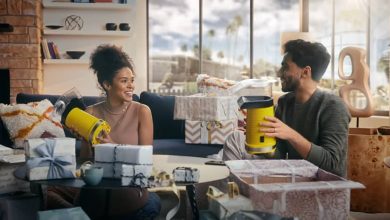 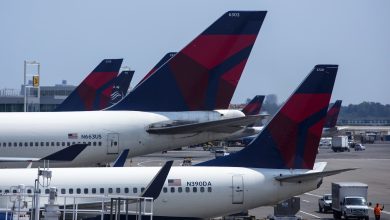 Delta buys 100 Boeing Max planes, its first major order with the manufacturer in more than a decade 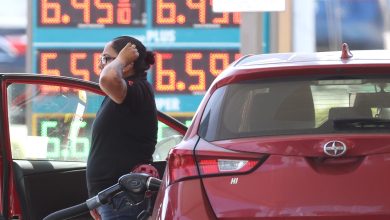 With or without a federal gas tax holiday, here are 4 ways to save money at the pump