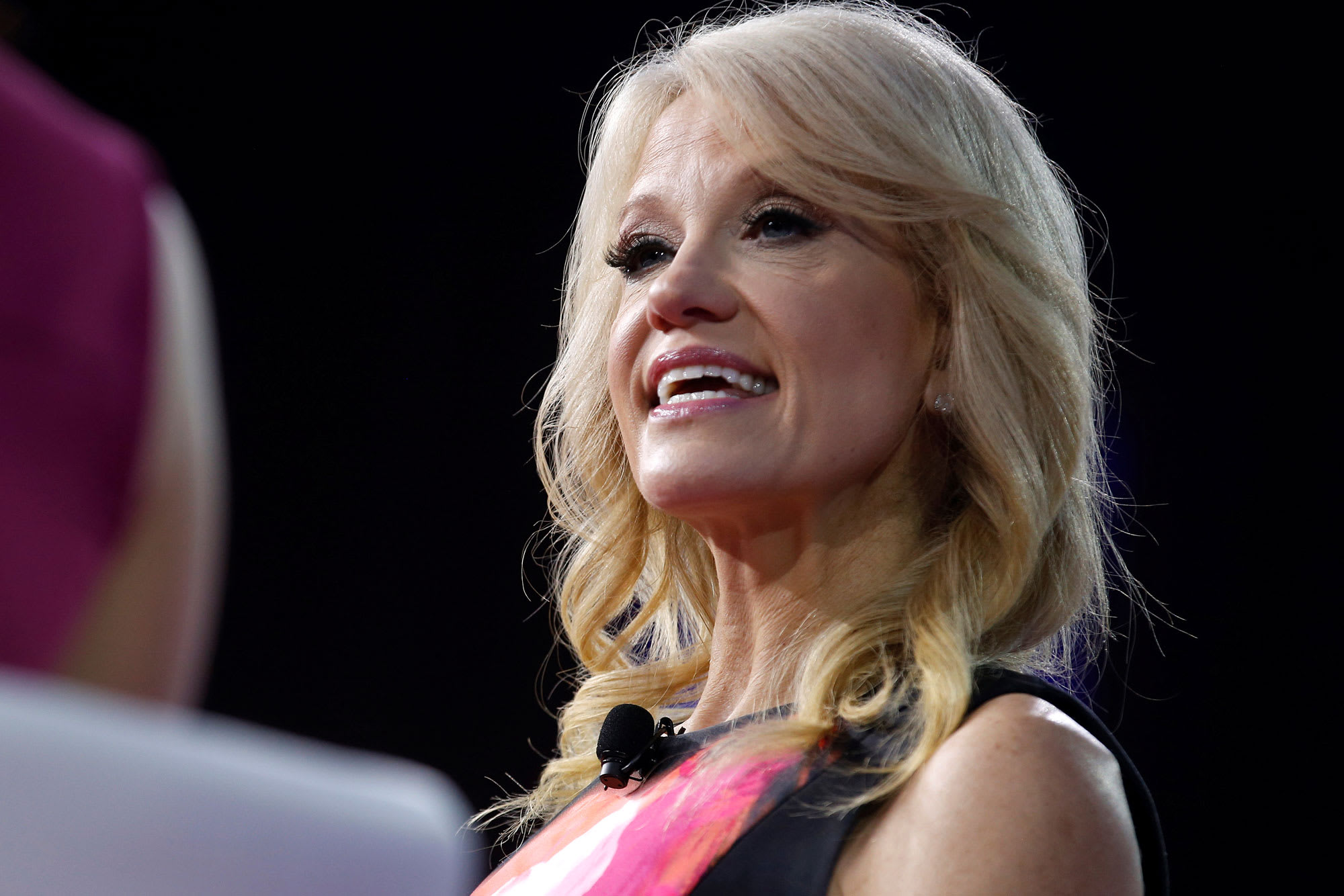 Kellyanne Conway, senior advisor to President Donald Trump, will leave the White House by the end of the month.

An administration official told NBC News that Conway told Trump about her decision Sunday evening in the Oval Office. The official said the president expressed support for her decision.

In a statement, Conway said, “This is completely my choice and my voice. In time, I will announce future plans. For now, and for my beloved children, it will be less drama, more mama.”

Conway is one of Trump’s longest serving senior advisors and helped run his campaign in 2016.

Her husband, George Conway, is also leaving his role at The Lincoln Project, a group run by Republican operatives who oppose Trump. He also emphasized his desire to “devote more time to family matters,” while reiterating his support for the organization.

George Conway, a frequent vocal critic of the president, also said he would be taking a Twitter hiatus.

The announcements come on the eve of the Republican National Convention and a little more than two months before the presidential election.

The administration official and another source familiar with the matter told NBC News that Kellyanne Conway is still expected to speak at the RNC on Wednesday as scheduled.

While George Conway has persistently condemned Trump on Twitter, Kellyanne has been one of the president’s most ardent defenders. The couple’s contrasting views have often become the subject of media attention.

“The past four years have allowed me blessings beyond compare as a part of history on Election Night 2016 and as Senior Counselor to the President. It’s been heady. It’s been humbling. I am deeply grateful to the President for this honor, and to the First Lady, the Vice President and Mrs. Pence, my colleagues in the White House and the Administration, and the countless people who supported me and my work. As many convention speakers will demonstrate this week, President Trump’s leadership has had a measurable, positive impact on the peace and prosperity of the nation, and on millions of Americans who feel forgotten no more. The incredible men, women and children we’ve met along the way have reaffirmed my later-in-life experience that public service can be meaningful and consequential. For all of its political differences and cultural cleavages, this is a beautiful country filled with amazing people. The promise of America belongs to us all. I will be transitioning from the White House at the end of this month. George is also making changes. We disagree about plenty but we are united on what matters most: the kids. Our four children are teens and ‘tweens starting a new academic year, in middle school and high school, remotely from home for at least a few months. As millions of parents nationwide know, kids “doing school from home” requires a level of attention and vigilance that is as unusual as these times. This is completely my choice and my voice. In time, I will announce future plans. For now, and for my beloved children, it will be less drama, more mama.” 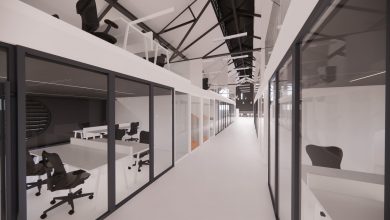 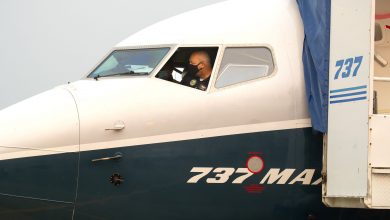 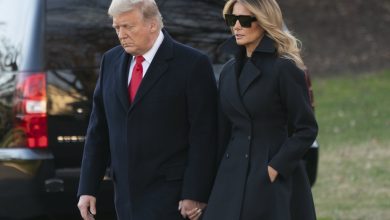 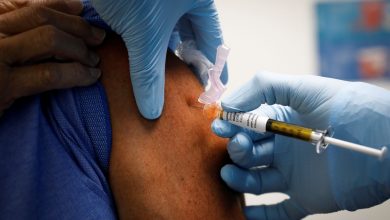