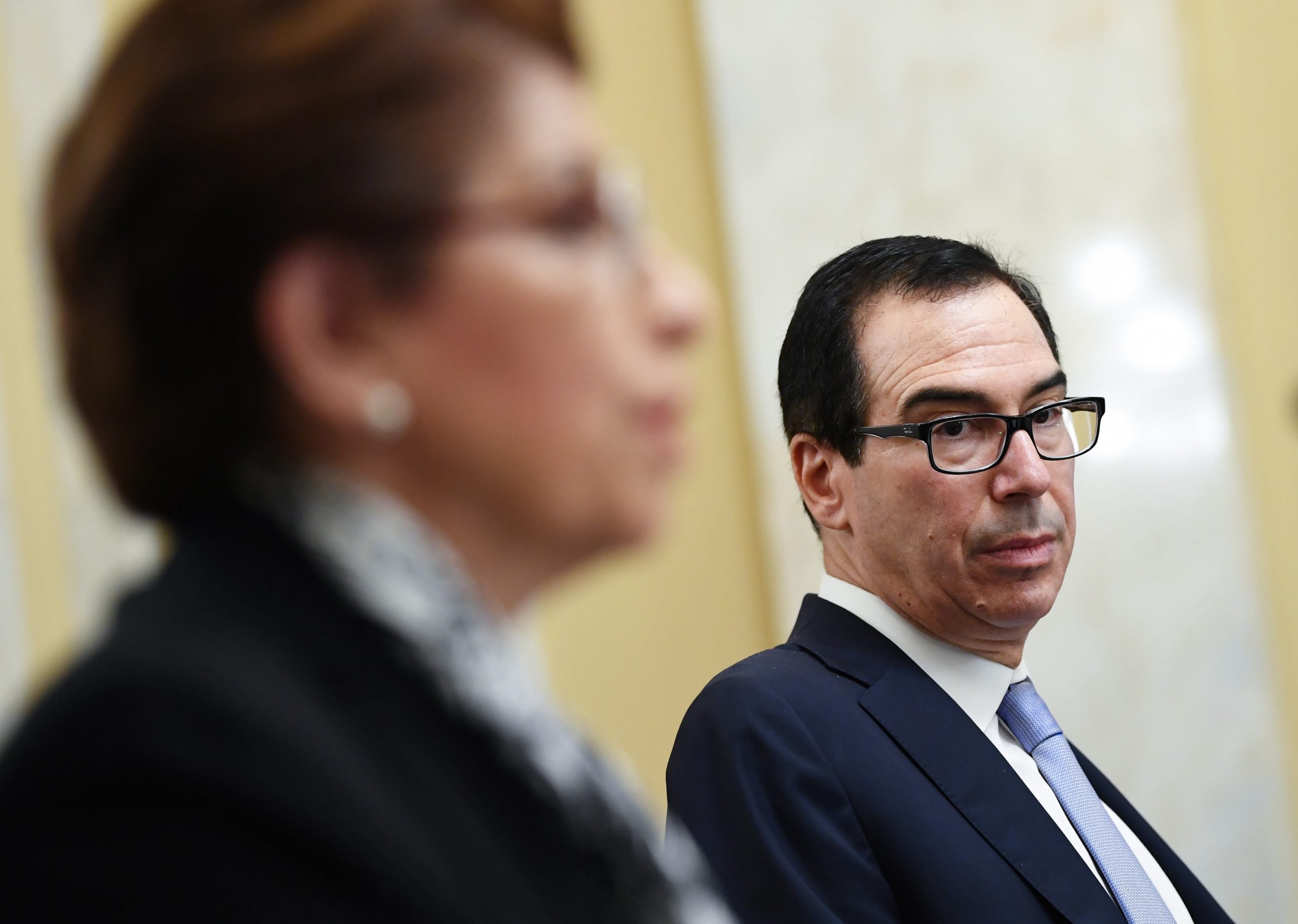 U.S. Secretary of the Treasury Steven Mnuchin testifies with Jovita Carranza, Administrator U.S. Small Business Administration during the Senate Small Business and Entrepreneurship Hearings to examine implementation of Title I of the CARES Act on Capitol Hill on June 10, 2020 in Washington, DC.

Trump administration officials have urged the president to delist Chinese companies that trade on U.S. exchanges and fail to meet U.S. auditing requirements by January 2022, Securities and Exchange Commission and Treasury officials said on Thursday.

The remarks came after President Donald Trump tasked a group of key advisers, including Treasury Secretary Steve Mnuchin and SEC Chairman Jay Clayton, with drafting a report with recommendations to protect U.S. investors from Chinese companies whose audit documents have long been kept from U.S. regulators.

It also comes amid growing pressure from Congress to crack down on Chinese companies that avail themselves of U.S. capital markets but do not comply with U.S. rules faced by American rivals.

“We are simply leveling the playing field, holding Chinese firms listed in the U.S. to the same standards as everyone else,” a Treasury official told reporters in a briefing call about the report.

The U.S. Senate unanimously passed legislation in May that could prevent some Chinese companies from listing their shares on U.S. exchanges unless they follow standards for U.S. audits and regulations.

Democratic Sen. Chris Van Hollen, who sponsored the bill described the recommendations as “an important first step,” but said that “without the added teeth of our bill, this report alone does not implement the requirements necessary to protect everyday American investors.”

The administration’s recommendations, if implemented via an SEC rulemaking process, would give Chinese companies already listed in the United States until Jan. 1, 2022, to ensure the U.S. auditing watchdog, known as the PCAOB, has access to their audit documents.

They can also provide a “co-audit,” for example, performed by a U.S. parent company of the China-based affiliate tasked with auditing the Chinese firm. However, companies seeking to list in the United States for the first time will need to comply immediately, the officials said.

A State Department official told Reuters the administration plans soon to scrap a 2013 agreement between U.S. and Chinese auditing authorities to set up a process for the PCAOB to seek documents in enforcement cases against Chinese auditors.

China said on Friday that the two countries have “good cooperation” in monitoring publicly listed firms.

“The current situation is that some U.S. monitoring authorities are failing to comply with their obligations, and what they are doing is political manipulation – they are trying to force Chinese companies to delist from U.S. markets,” foreign ministry spokesman Wang Wenbin told a media briefing.

China softened its tone in a subsequent statement, calling for a resolution through dialogue.

The PCAOB has long complained of China’s failure to grant requests, giving it scant insight on audits of Chinese firms that trade on U.S. exchanges.

The report also recommends requiring greater disclosure by issuers and registered funds of the risk of investing in China, as well as mandating more due diligence by funds that track indexes and issuing guidance to investment advisers about fiduciary obligations surrounding investments in China.

The moves come amid rising tensions between Washington and Beijing over China’s handling of the coronavirus and its moves to curb freedoms in Hong Kong, among other issues. 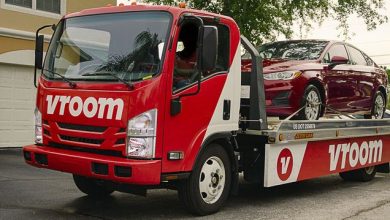 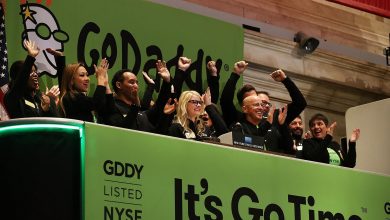 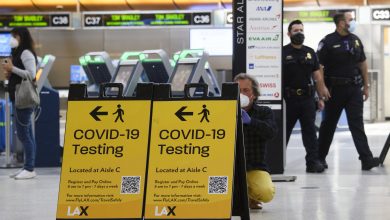 CDC says variant from the U.K. is now the most common strain circulating in the U.S. 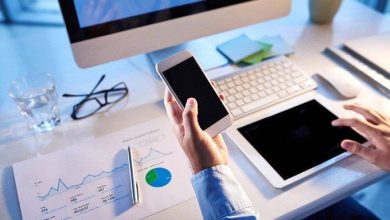