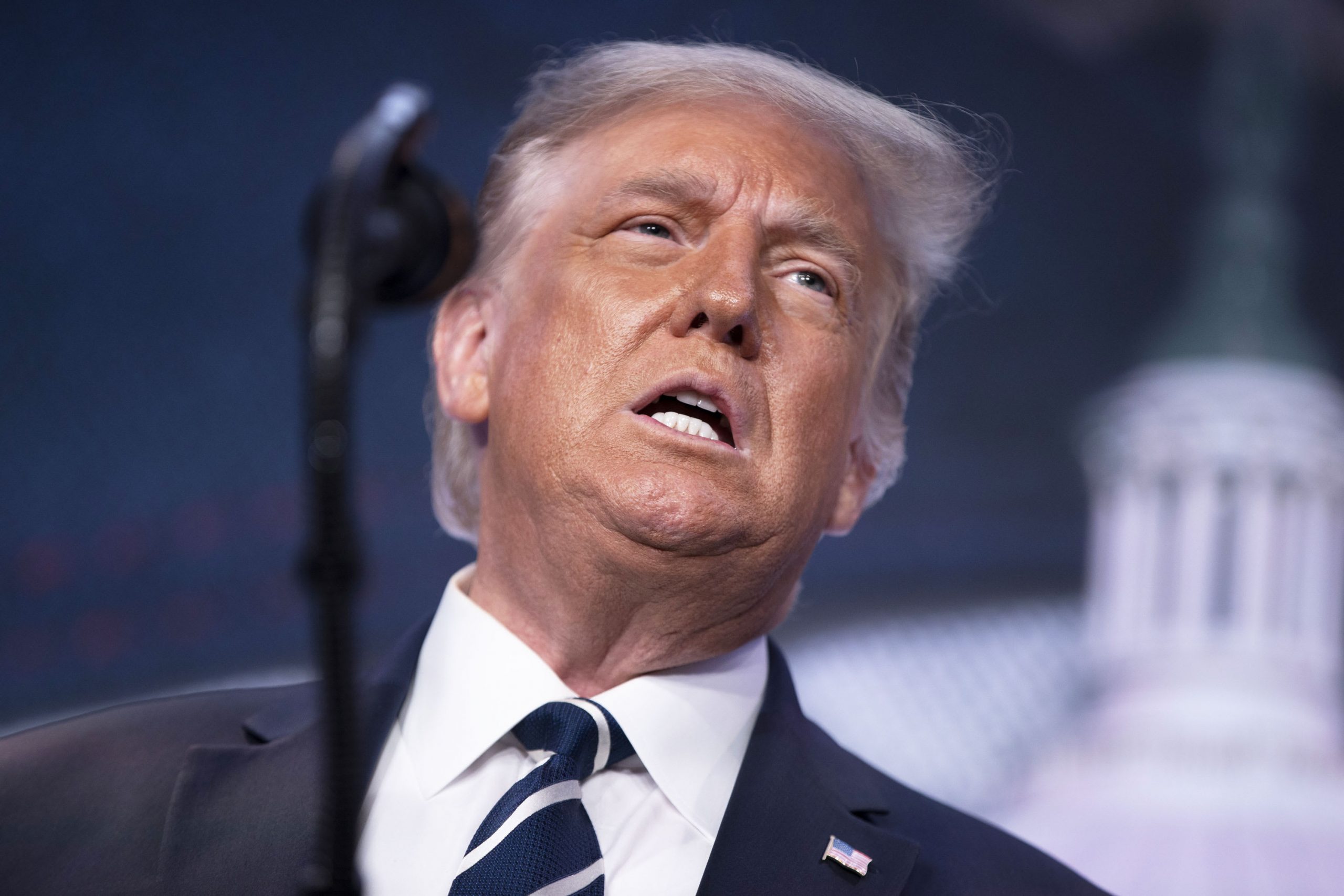 The Trump administration on Sunday granted emergency authorization of convalescent plasma to treat Covid-19, according to a letter from the Food and Drug Administration.

The treatment uses blood from Covid-19 patients that have recovered and built antibodies against the virus and infuses it into people with Covid-19 to prevent severe disease, according to the Mayo Clinic, which is conducting studies on the treatment.

Several top health officials including White House coronavirus advisor Dr. Anthony Fauci and Dr. Francis Collins,  the director of the National Institutes of Health, have raised concerns about the data on the country’s largest blood plasma study. Their concerns that the data was too weak prompted the Food and Drug Administration to put a hold on granting emergency use for the blood treatment.

Clinical trials have not proven whether plasma can help patients battle the coronavirus. An emergency authorization doesn’t require the same amount of evidence as FDA approval. There are currently no FDA-approved drugs or vaccines against the coronavirus.

Trump reacted angrily to the FDA’s decision to hold emergency authorization until more data is reviewed, saying last week that the decision may be politically motivated.

“I hear great things about it … that’s all I can tell you,” Trump said during a White House press briefing referring to convalescent plasma therapy. “It could be a political decision because you have a lot of people over there who don’t want to rush things because they want to do it after November 3, and you’ve heard that one before.”

Trump has claimed without evidence that the convalescent plasma has helped more than 50% of coronavirus patients that received the treatment.

The president in a tweet on Saturday baselessly accused the FDA of delaying enrollment in clinical trials for Covid-19 vaccines or therapeutics because of political motivations.

Trump’s pressure on regulators has drawn criticism from scientists and lawmakers who have warned that the president is pressuring regulators to deliver a vaccine before the November election, even if data from clinical trials do not support widespread use.

Peter Marks, director of the Food and Drug Administration’s Center for Biologics Evaluation and Research, has vowed to resign if the Trump administration approves a vaccine before it is proved to be safe and effective.

“The FDA must approve drugs or vaccines based on their safety and effectiveness – NOT political pressure from the White House,” House Speaker Nancy Pelosi wrote in a tweet on Saturday. “The President’s dangerous attempt to inject himself into the scientific decisions of [U.S. FDA] jeopardizes the health & well-being of all Americans.”

Former Food and Drug Administration chief Dr. Scott Gottlieb on Sunday said the president’s attack on the FDA is related to the convalescent plasma and warned that there are reasons officials are questioning it as a treatment.

“The trial that that’s going to be based on, 70,000 patients, wasn’t a very rigorously done trial. It was an open-label study where everyone got treated. So it’s hard to draw conclusions,” Gottlieb said in an interview on CBS’ “Face the Nation.”

“I believe plasma is probably beneficial. It’s probably weakly beneficial in the setting of this treatment. But I think some people wanted to see more rigorous data to ground that decision,” Gottlieb continued. “And I think that’s part of what is going on here with respect to that tweet and questions about the FDA decision making.” 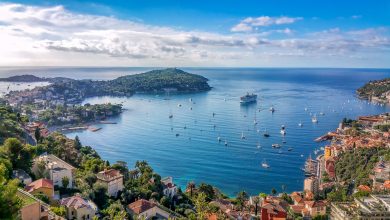 Alaska is out, but the Caribbean is full speed ahead: What we know about cruising in 2021 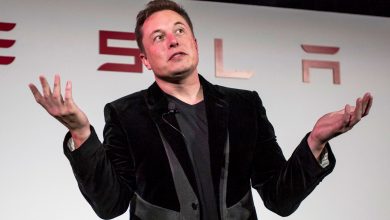 Fighting Tesla’s rally is ‘like fighting the Fed,’ trader says after S&P 500 inclusion 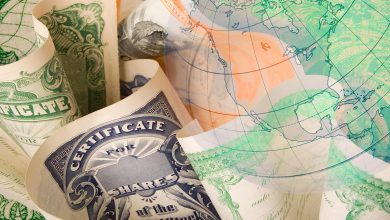 U.S. companies face record $10.5 trillion in debt—Here’s what to know about the corporate bond ‘bubble’ 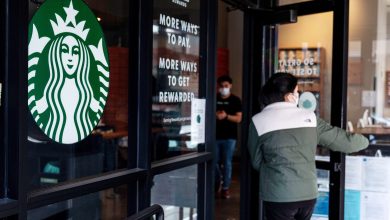