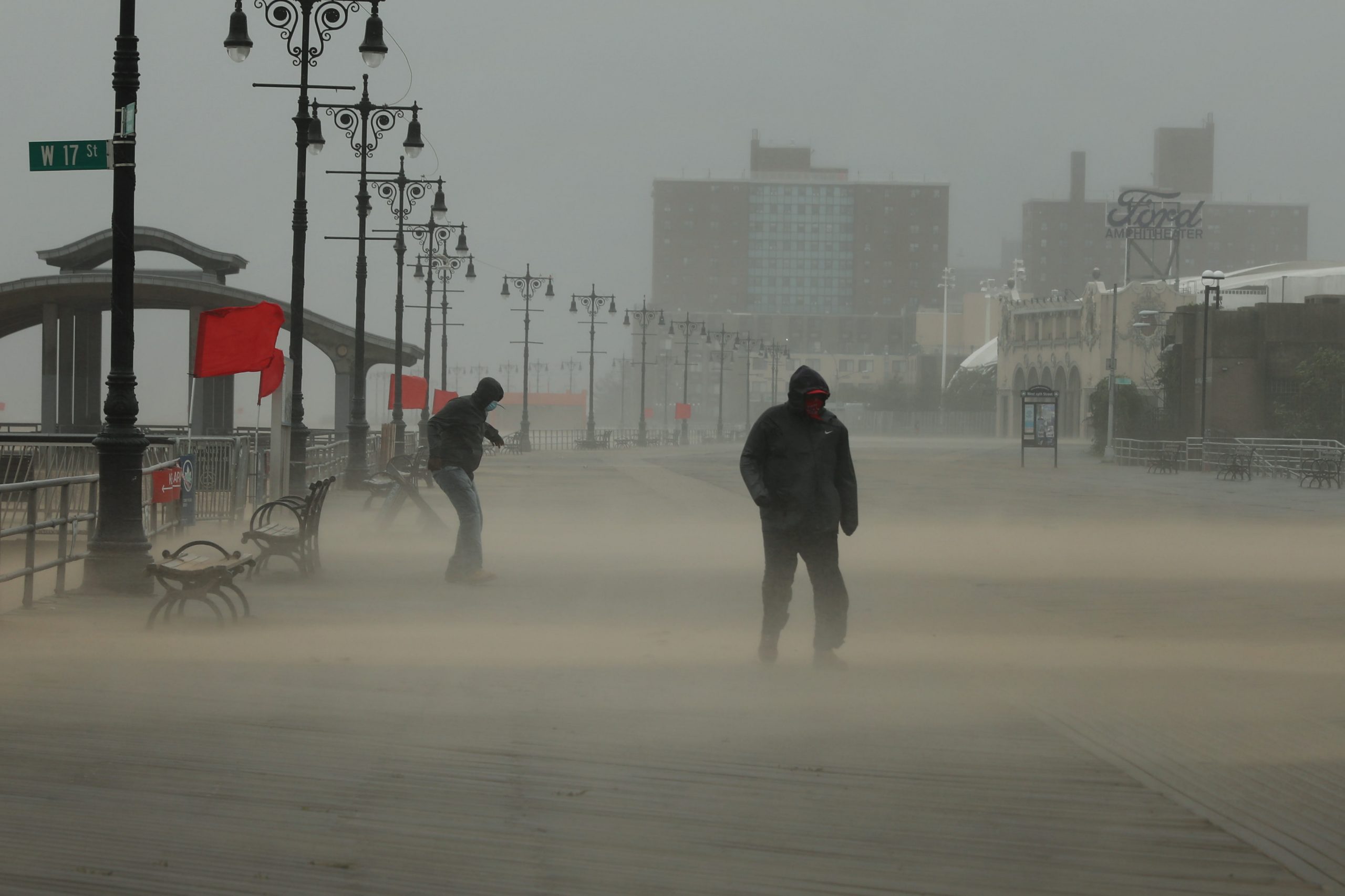 The Coney Island boardwalk stands mostly empty as Tropical Storm Isaias churns its way up the East Coast on on August 04, 2020 in New York City.

Isaias was downgraded from a hurricane to a tropical storm after hitting North Carolina late Monday night, where hundreds of thousands of power outages were reported. The storm claimed two lives in the Caribbean before moving to the U.S., NBC4 New York reported.

Photos from the tri-state area and Southeastern United States show how the storm has impacted the country as it moved up the coast.

A person who was injured while trying to secure barriers meant to block flood waters at a building at Water and State Streets in lower Manhattan is transported after being injured Tuesday, Aug. 4, 2020, in New York.

A surfer enjoys the surging surf ahead of Tropical Storm Isaias in the Rockaway area of Queens in New York City, U.S., August 4, 2020.

Dark clouds and heavy rain sweep over the U.S. Capitol in Washington, Monday, Aug. 3, 2020, as Tropical Storm Isaias pushes toward the Mid-Atlantic coast.

A man walks past a damaged house with a chainsaw in the Riverview neighborhood of Suffolk, Va., after Hurricane Isaias moved through the region Tuesday, August 4, 2020.

Boats are piled on each other at the Southport Marina following the effects of Hurricane Isaias in Southport, N.C., Tuesday, Aug. 4, 2020. 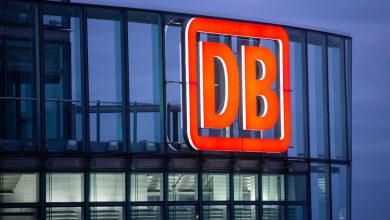 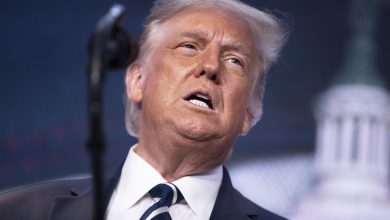 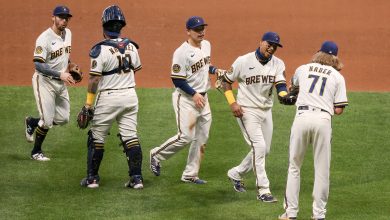 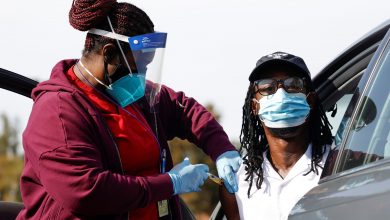